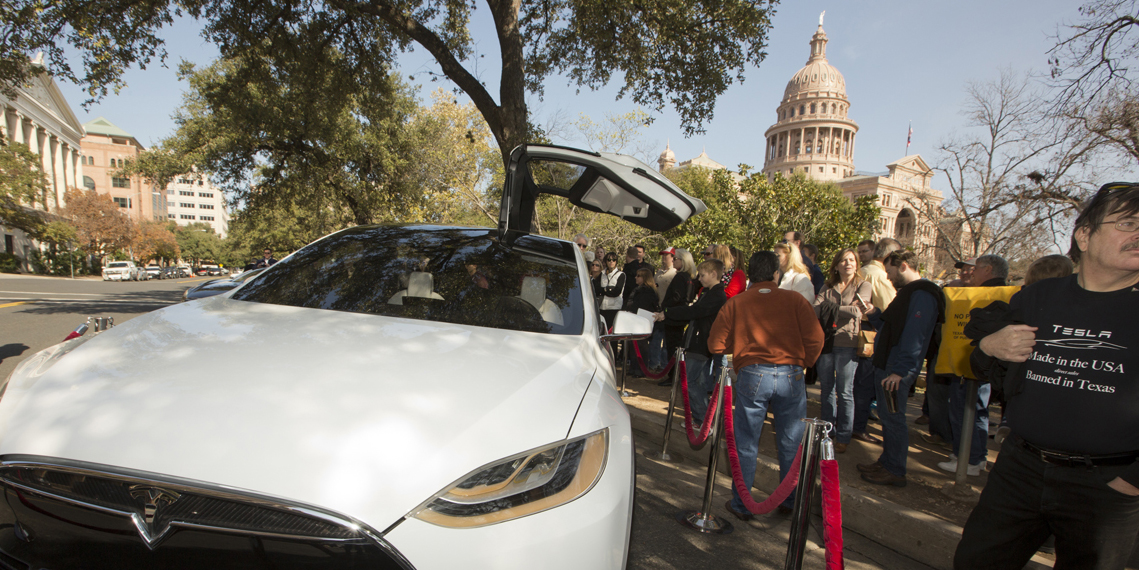 I recently had the chance to test-drive the iPhone of automobiles, a Tesla. It was the coolest thing I’ve ever driven.

Yet Tesla Motors, which sells directly to consumers, can’t sell me or anyone else a car in the state of Texas.

Following in the footsteps of the company’s namesake, Tesla CEO Elon Musk has created an amazing product. He has even made his Model S open source, which could revolutionize his industry.

But history is repeating itself, and not in a good way.

Just as Nikola Tesla had Thomas Edison, Musk has foes working to bring him down, too. I’m being generous by comparing these foes to Edison, who may have been an evil genius, but at least he was a genius.

What’s going on here? As Tesla notes in its most recent annual report:

A few states, such as Texas and Michigan, do not permit automobile manufacturers to be licensed as dealers or to act in the capacity of a dealer, or otherwise restrict a manufacturer’s ability to deliver or service vehicles. To sell vehicles to residents of states where we are not licensed as a dealer, we must generally conduct the sale out of the state via the internet, phone or mail.

Why is liberty-loving Texas shackling Tesla with these draconian restrictions? The report continues:

As we expand our retail footprint in the United States, some automobile dealer trade associations have both challenged the legality of our operations in court and used administrative and legislative processes to attempt to prohibit or limit our ability to operate existing stores or expand to new locations.

The Texas Automobile Dealers Association (TADA), which supports the franchise laws that restrict Tesla from selling in Texas, purports to protect consumers and prevent monopolies. But I don’t see how stopping Tesla from entering the marketplace accomplishes either of these goals.

Forcing people to leave their state to buy a product burdens them. It doesn’t “protect” them. Limiting competition creates monopolies. It doesn’t prevent them.

The idea that Tesla is monopolistic by selling its automobiles “at one non-negotiable list price,” as TADA’s president has argued, ignores the fact that there are hundreds of other cars that people can buy. If people don’t like Tesla’s pricing, the company won’t be profitable. It will have to create a better product or drop its prices.

The consumer, not some trade association, should get to decide. In fact, it would seem that the TADA’s goal of preventing monopolies is belied by the fact that it is acting like a monopoly.

The president of the TADA also argues against Tesla being allowed to sell in Texas on the grounds that the company “export[s] their profit out of state.” By that logic, he should be boycotting most of the dealers in his organization. After all, the thousands of cars sold by the over 1,200 franchised automobile dealerships in Texas are the product of national or global supply chains that generate profits all over the map.

If TADA’s president would prefer that Texans only be able to buy cars manufactured in Texas, most of the dealers he represents would be out of business.

Luckily, some lawmakers are showing guts and working to defend economic liberty. This legislation should be passed without delay.

Those in the Texas Legislature thinking about opposing this legislation should have to answer some fundamental questions:

What makes Texas so special is its entrepreneurial spirit. The rules and regulations currently in place crush that spirit, and are completely inconsistent with everything the state is supposed to stand for.

Freedom is what separates Texas from New York and Connecticut.

I’ve already left both of those states. If I have to leave Texas, I don’t know where else there is to go.

Disclosure: Tesla Motors and the Texas Automobile Dealers Association are corporate sponsors of The Texas Tribune. A complete list of Tribune donors and sponsors can be viewed here. 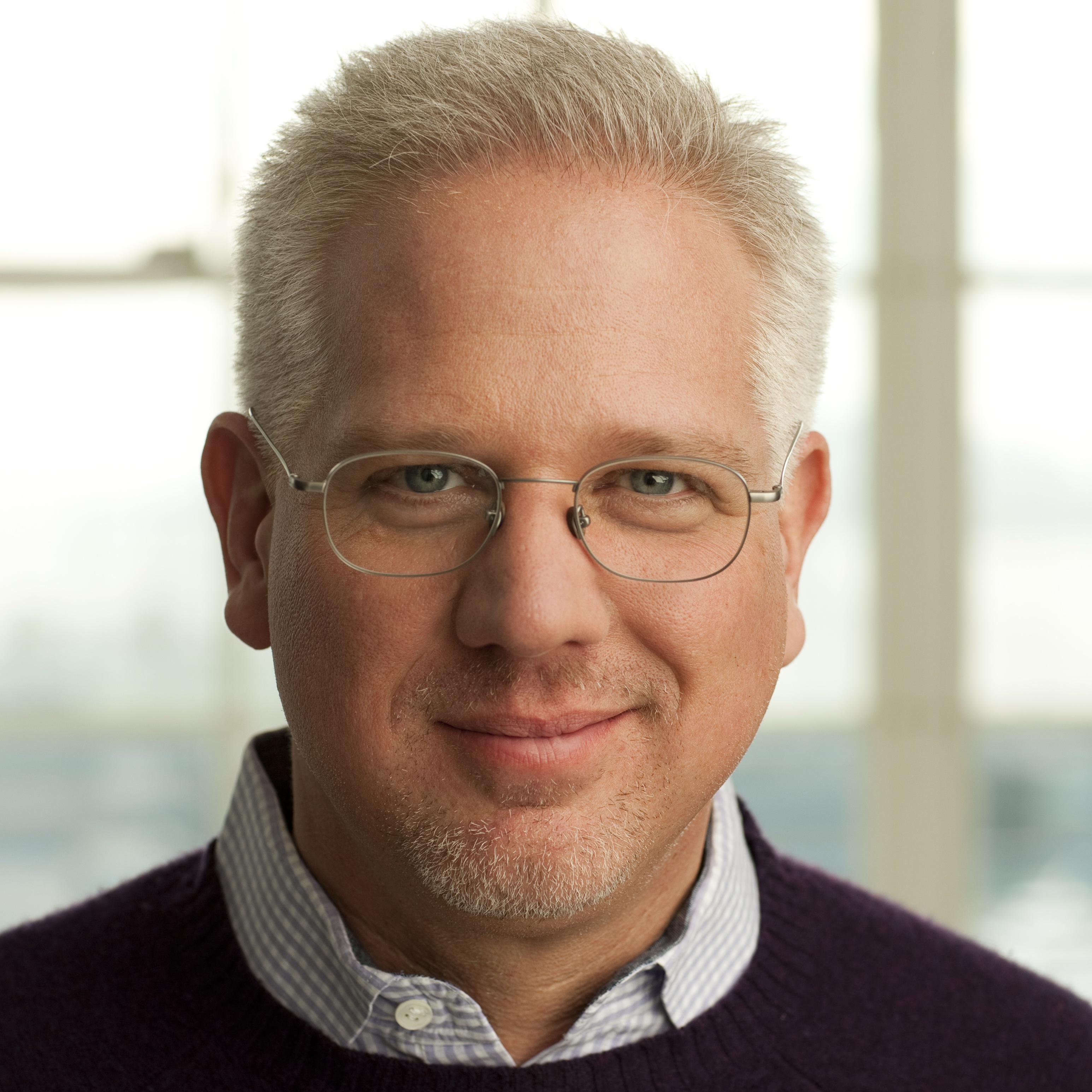 A smart fix for oil and gas regulation in Texas