It's time to modernize voter registration in Texas 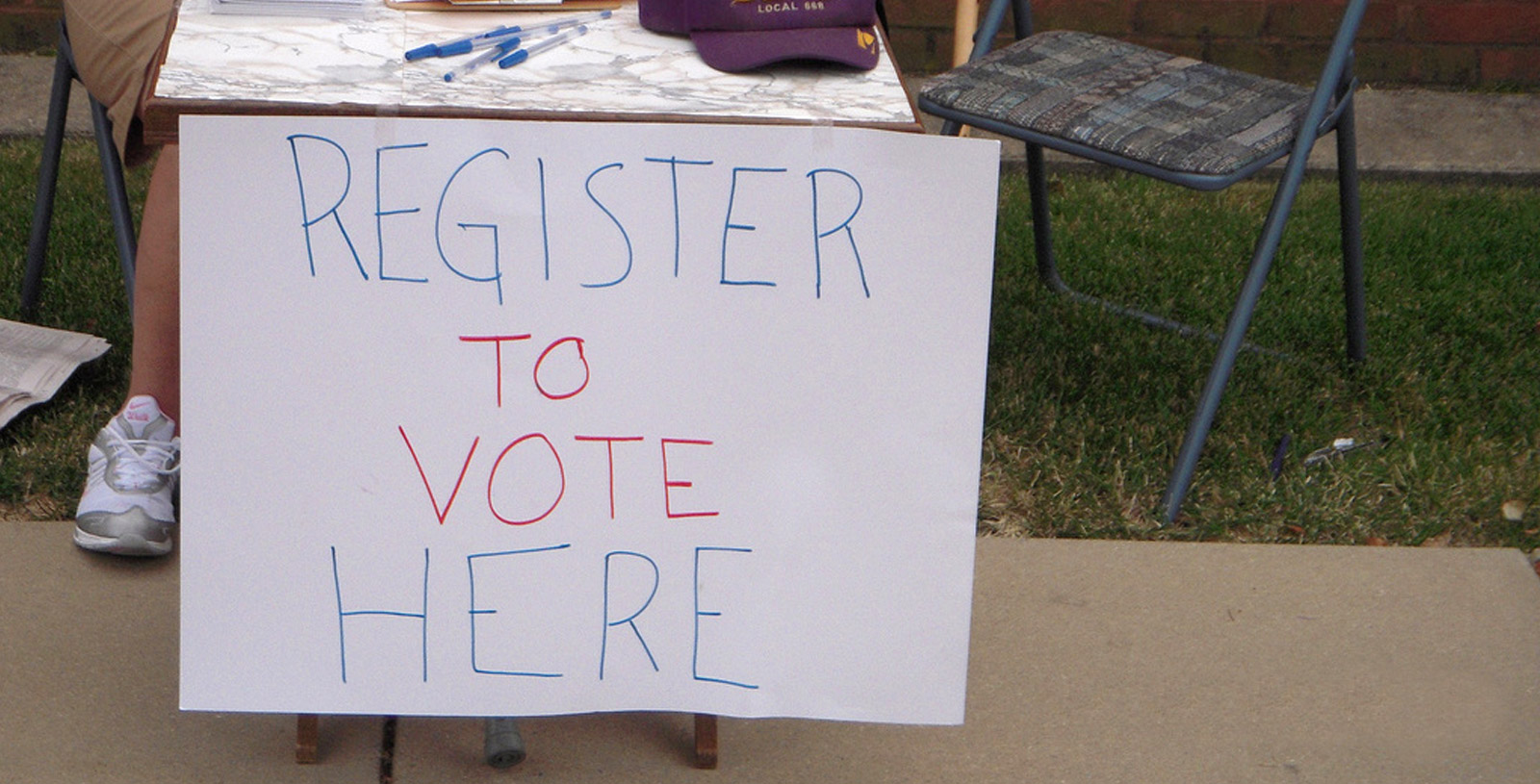 The fight over voter identification in Texas has been the subject of countless news stories and multiyear litigation, which continues in court later this month. But not all election laws have to be so controversial.

The Texas Legislature is now considering proposals that would modernize the state’s voting system by implementing online registration and putting the onus on the government to keep Texas’ voter rolls accurate and up to date. These types of policy reforms have bipartisan appeal because they save money while making registration lists more accurate and complete.

Currently, many Texans register to vote by filling out a paper form by hand and mailing or delivering it to election officials. This pen-and-paper system results in misplaced forms and voter roll inaccuracies stemming from illegible handwriting or data entry errors by election officials. In fact, one in eight voter registration records nationwide contain serious errors or out-of-date information.

Texas should take steps to ensure that eligible voters are no longer prevented from casting a ballot due to registration errors. Online voter registration would give citizens the option to log on to a secure internet portal to register or update their information. Online registration should be open not only to Texans with an ID issued by the Department of Public Safety but to all eligible citizens with a Social Security number that can be used to verify eligibility to vote.

The government assuming more responsibility for registering voters, if done well, would allow all eligible voters in Texas to have their information electronically transmitted to election officials when conducting business with the government. Voters would then be notified of this transmission and be given a sufficient opportunity to decline registration. Under such a system, the government should take responsibility for electronically transmitting voters’ information not just from DPS but from all public service agencies offering voter registration.

These kinds of reforms would make the state’s voter registration system more efficient, more reliable and more participatory. Election officials would spend less time and money on data entry because they would receive more voters’ information electronically, either through the online portal or from the government agency. Also, errors on the voter rolls would decrease. Fewer illegible paper forms would be submitted, and fewer data entry mistakes would occur. Finally, online voter registration and the government taking on more responsibility for getting voters on the rolls would help boost Texas’ voter registration rates — routinely one of the lowest in the country.

To be clear, the integrity of our rolls, the confidentiality of certain voter information and the security of the system against hackers are essential to a modernized registration system. All participating agencies must ensure that ineligible voters and non-citizens would not be added to the rolls. Agencies must also implement confidentiality and security procedures to keep personal information out of the wrong hands. For example, in Oregon, which last month passed a law modernizing its voter system, domestic violence organizations provided input on the confidentiality procedures needed to keep survivors’ information secure. Texans would be well-served if its agencies begin the work of ensuring that these policies could be successfully implemented. 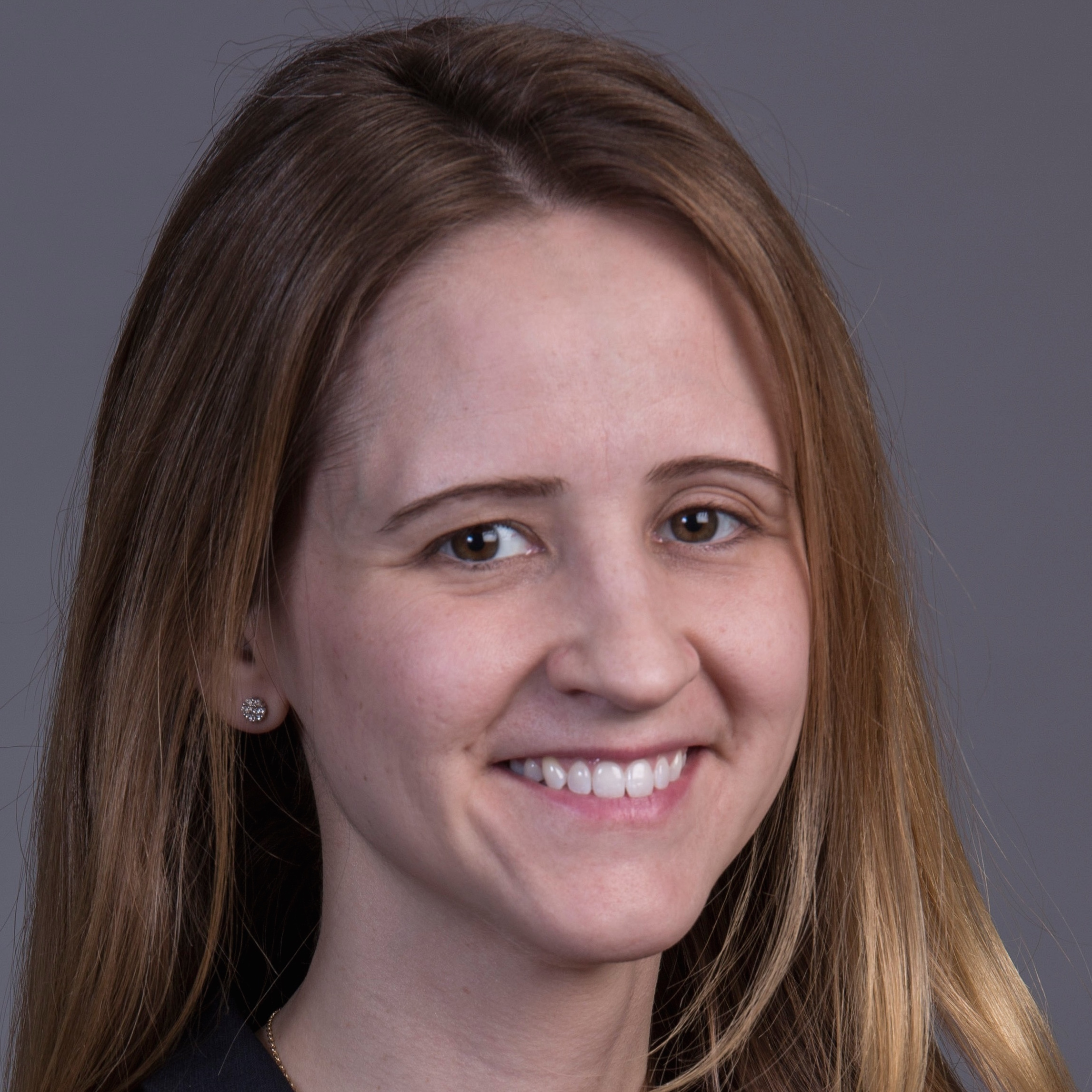 Counsel at the Brennan Center for Justice 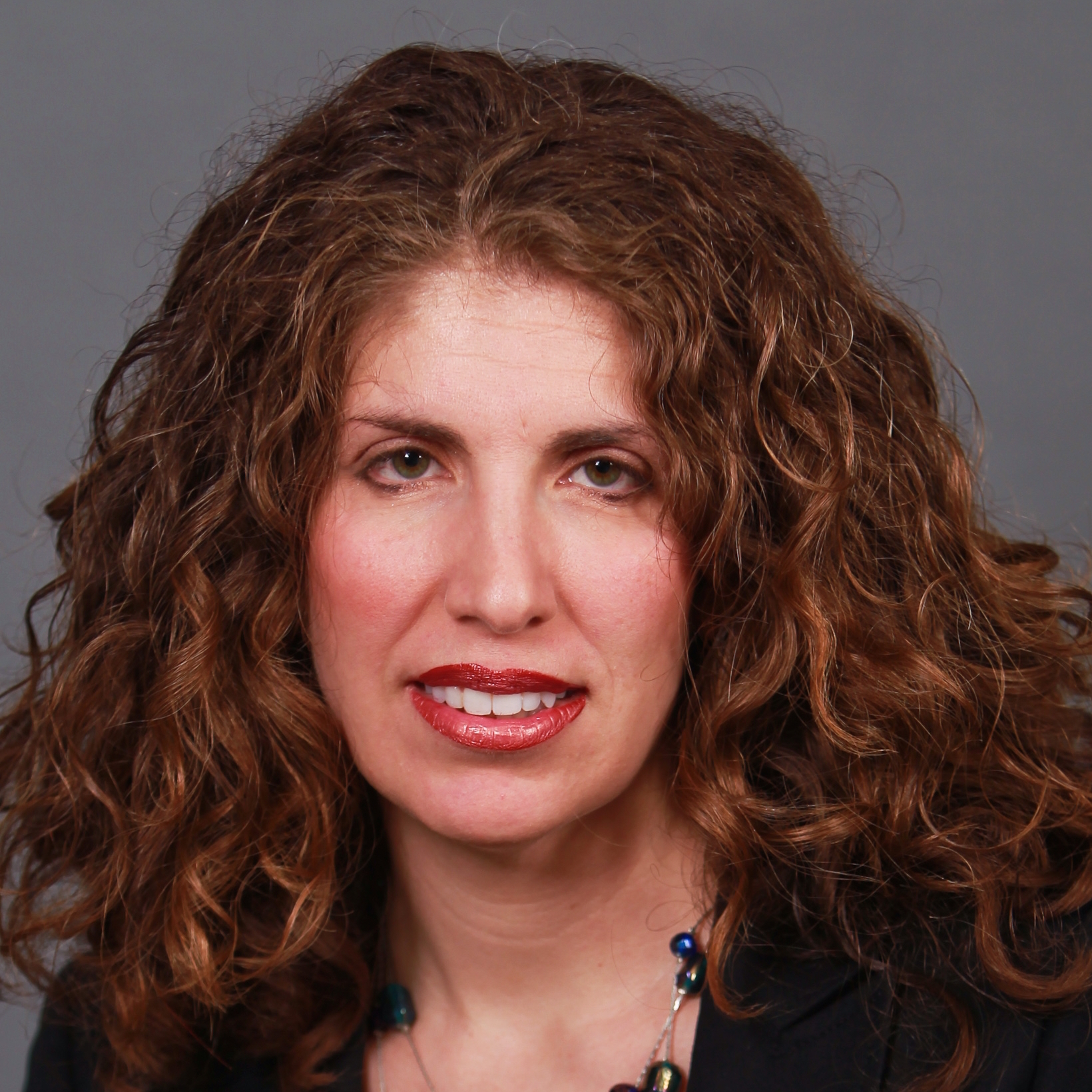 Deputy director at the Brennan Center for Justice

Texas' "border security" strategy is anything but conservative