What it's like to be transgender at the Texas Capitol 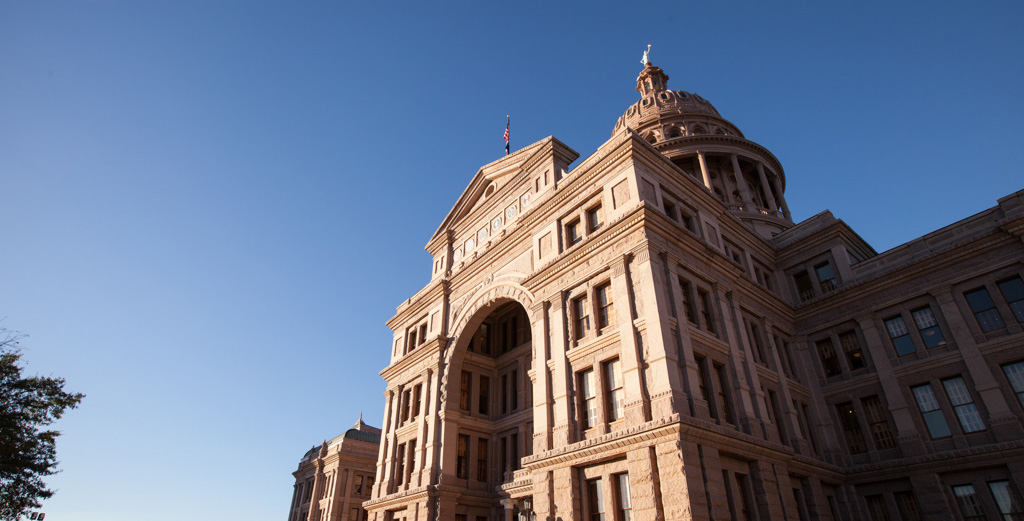 A few weeks before the opening day of the 2013 Texas legislative session, I began my physical transition from female to male, becoming the man I was born to be.

On the first day of the session, as I visited 181 legislative offices with Daniel Williams of Equality Texas to greet lawmakers and staffers, I was “out” as my entire self, but no one in the Capitol knew.

What they saw was a short, slight person wearing the standard men’s “uniform” at the Capitol: a suit and tie. What they heard was a soprano voice welcoming them to the session. What I saw in many offices was a mix of hesitant or confused expressions. In most places I was addressed as “sir.” Some didn’t use any gendered language. And in several offices I was addressed as “ma’am” — especially if I spoke.

I started my physical gender transition as the 83rd session began because I wanted Texas lawmakers and their staffers to be able to watch what actually happens over time. Of all the people and organizations that affect my life, state lawmakers have the most control over how and when and even whether I can make the changes needed to become a whole person, inside and out. I needed to be present at the Capitol as I went through my physical transition — to be seen, to be available to answer questions, to give those in power a chance to know a transgender person in real life.

The next week I began work as a staffer in the office of state Rep. Lon Burnam and continued to volunteer with Equality Texas. I sought tasks that would take me into legislative offices around the Capitol, and between Equality Texas and Burnam’s office, finding them was no trouble at all.

In the first few weeks, I continued to see some hesitation before others addressed me using gendered terms, but less and less over time. I answered questions about what was happening, especially when I complained about having to buy new dress shirts as I outgrew the set I began the session with. By the middle of March, when I walked into a legislative office, the only question I got was “Equality Texas or Representative Burnam?”, meaning “Which staffer are you looking for?” That’s how it should be. We were all too busy working for Texas to pay attention to my physical transition.

During the session I found a community of people who worked together closely over many hours, often late into the night, regardless of individual beliefs, opinions or party, to serve the people of Texas. We shared tasks, supported one another, and grew tired, and sometimes silly, together. Many became like family to me. For those few months, my Capitol “family” saw more of me than my family at home.

I don’t know if anyone “changed their mind” about the way they saw transgender people in general or me specifically — that’s not what I was there for. I do know that by being entirely myself, I made many good friends who care about me, how I’m doing as I continue to transition, and about my safety in the Capitol and in the world.

Unfortunately, my Capitol friends, along with my family and co-workers, would indeed have to worry about my safety and well-being if the Legislature passed any of the proposed “bathroom bills,” because those new rules would force me, a middle-aged man, to use the women’s restroom. Misunderstanding and embarrassment would be the least of the problems, and I could be arrested and jailed for taking care of a normal biological function.

Either way, I’ll continue to be entirely and only myself, as it is right for any human to be. 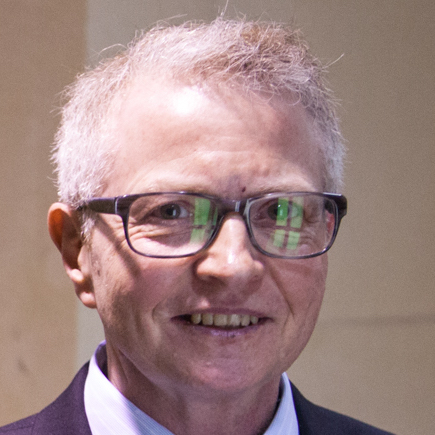