Texas homeowners deserve a break, not the blame 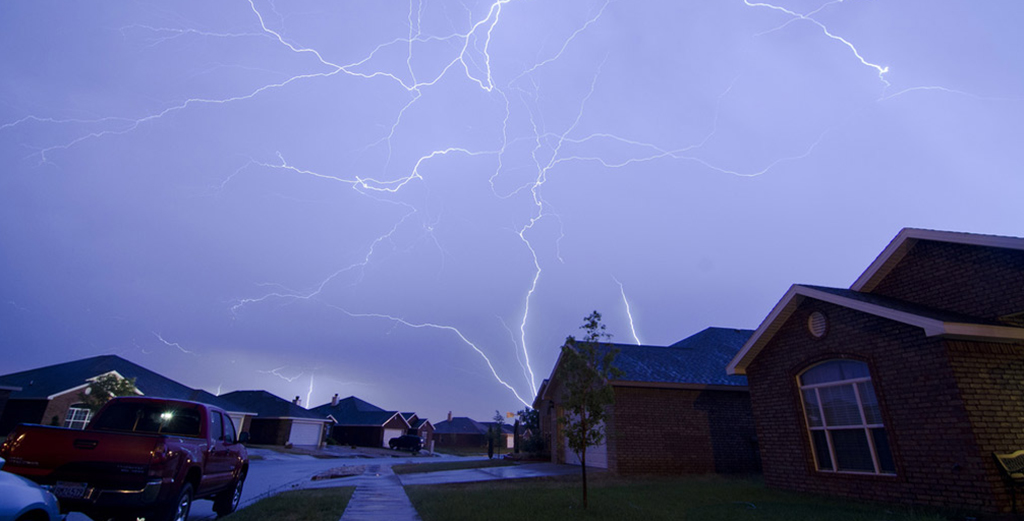 Never let a good crisis go to waste. Winston Churchill said that, and the Texas insurance industry has clearly taken his words to heart.

In this case, the crisis is the hailstorm that hit the McAllen area in March 2012. It was one of the costliest storms in state history, causing nearly $300 million in damage and, naturally, a dramatic spike in insurance claims. Catastrophic weather events are what insurance is for, after all, and the residents and business owners of storm-prone Texas have long paid some of the highest premiums in the nation as a result.

But higher insurance claims mean lower insurance profits, and the industry decided to take action. Its lobbyists have run to state lawmakers, arguing that the McAllen storm led to too many claims and too many lawsuits. (This follows their now-predictable pattern of blaming policyholders and their advocates for legitimate storm damage.) Those lobbyists are pushing for the passage of Senate Bill 1628, which they say is a fix for the alleged problem.

It isn’t. SB 1628 wasn’t written to crack down on flimsy hail claims — it’s an insurance-industry wish list decades in the making, bursting at the seams with giveaways to a group that’s already accustomed to preferential treatment in Austin.

Sponsored by state Sen. Larry Taylor, an insurance agent from Friendswood, SB 1628 would undo 40 years’ worth of protections that have helped keep insurance companies honest. If passed, it would put homeowners, businesses, schools, churches and the rest of the state’s insurance customers at extreme risk. It would neuter the penalties that insurers must pay when they’re caught delaying or denying legitimate claims. It would also subject homeowners, business owners and other everyday Texans to criminal prosecution for fraud if they miscalculate the value of insured property, even innocently.

But those aren’t its most outrageous provisions, believe it or not.

SB 1628 could also immunize the state’s agents, adjusters and other insurance-company representatives from all legal action by policyholders, even when these individuals have made intentional misrepresentations to avoid paying a claim. If this bill passes, insurance employees will be free to lie and cheat without fear of accountability. In other words, when it comes to insurance disputes, Texas residents and business owners may be about to lose their constitutional right to a trial by jury.

If it’s true that Texans like their government small and their state laws to apply with a light touch, then SB 1628 belongs someplace else. It’s a meat cleaver in a situation that calls for a scalpel. If a group of public insurance adjusters in the Rio Grande Valley went rogue and started steering their clients toward plaintiffs’ lawyers, then lawmakers should tighten barratry laws and the governance of public adjusters, and leave it at that. There’s no need to punish families and businesses across the state that have valid insurance claims.

Industry lobbyists see it differently. They claim insurers will stop issuing policies in Texas if lawmakers fail to pass SB 1628. The consumer watchdog at The Dallas Morning News called that statement “the biggest lie in the 2015 Texas Legislature.”

As usual, everyday Texans are caught in the middle. Remember, they already live in one of the worst places to be an insurance customer. Our state’s homeowners now pay the third-highest premiums in the country, and insurance companies have spent the last decade squeezing Texas policies so that less and less property is covered. Insurance profits are riding high as a result — Texas property insurers have cleared $11.5 billion over the last five years — and yet big carriers are continuing to push their rates even higher.

Texans deserve a break, not the blame. The vast majority of insurance customers in this state are honest and law-abiding, and SB 1628 targets them unfairly. Texas lawmakers would be well advised to vote against this bill and send the insurance industry and its lobbyists packing. 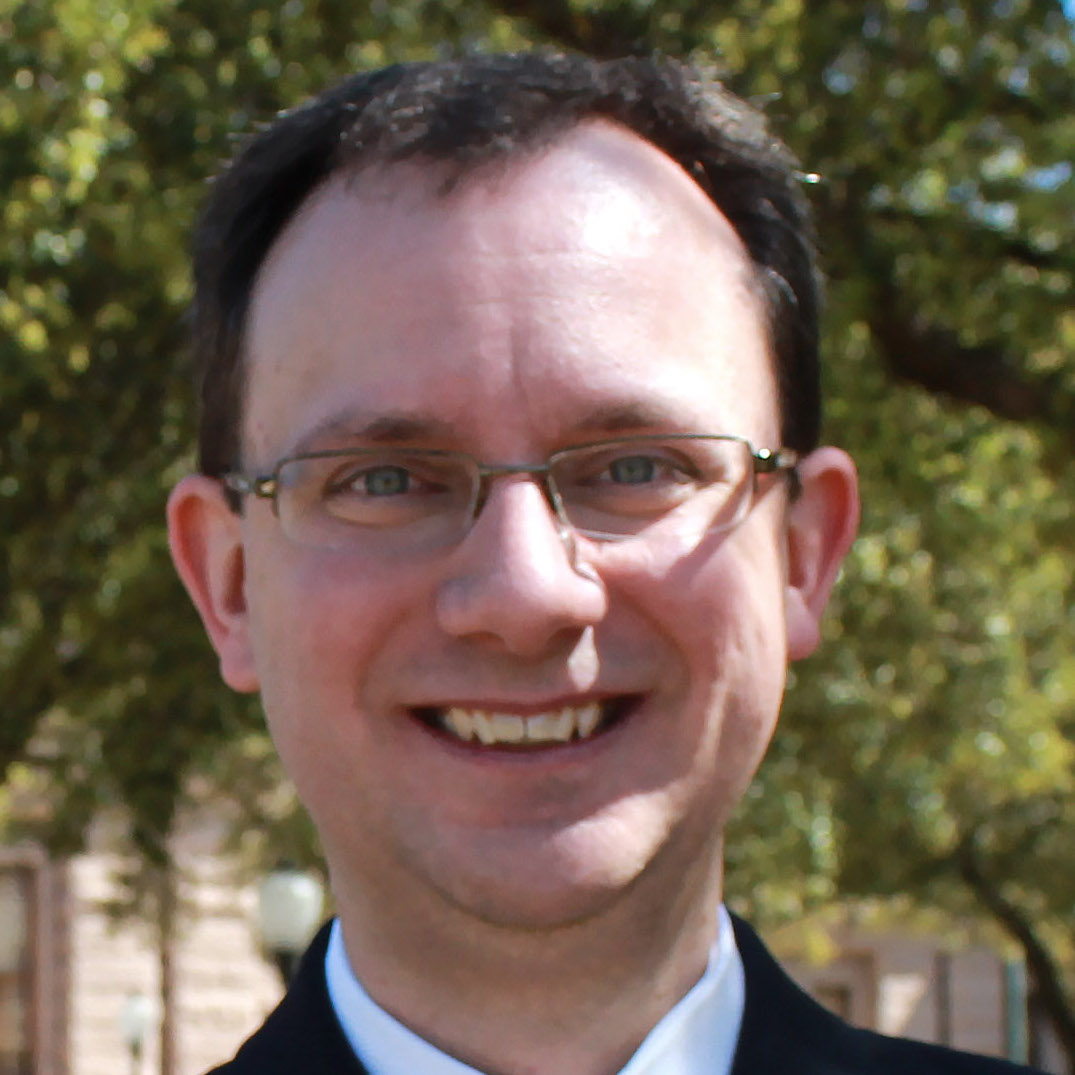 Trust the data: Pre-K is good for kids

Cynthia Osborne, Director of the Child and Family Research Partnership at the UT LBJ School