Don't turn back the clock on tobacco prevention 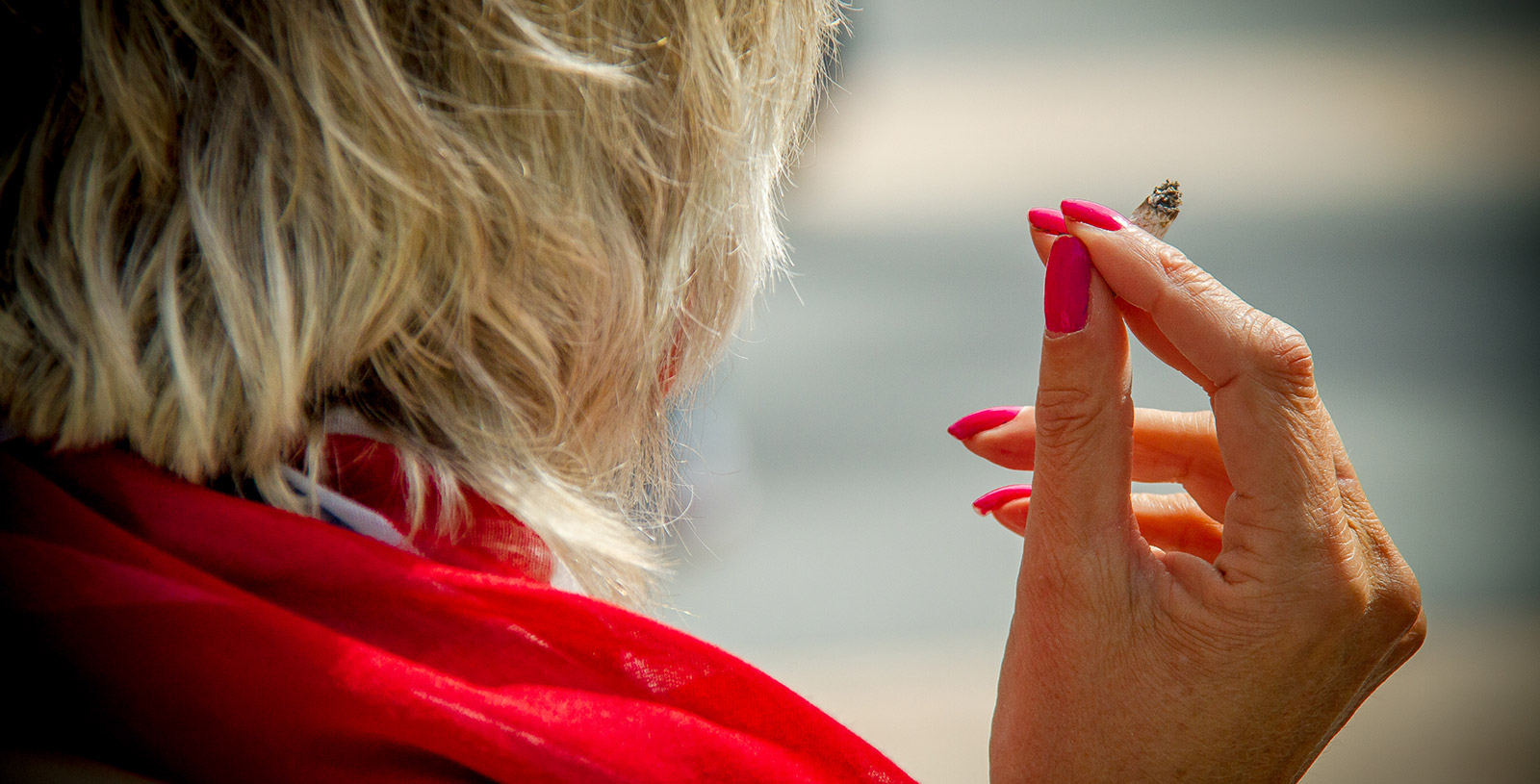 Proven public health policy solutions can be hard to come by. New diseases and new circumstances make tackling health problems difficult even under the best scenarios.

But if there’s one public health problem for which clear answers are readily available, it’s the toll of tobacco.

Fifty years after the dangers of tobacco were first proved, it remains the No. 1 needless killer of Texans, cutting short more than 30,000 lives each year — roughly three people every hour. And every year an estimated 24,000 more Texas children will smoke their first cigarette and start the cycle of addiction all over again.

An astounding 90 percent of the people who regularly smoke became addicted to tobacco in their teens or earlier. That means that if we want to reverse the epidemic of cancer, heart disease, stroke, emphysema and other serious diseases that tobacco causes, we have to start with kids.

The good news is we have time-tested, science-based best practices that have been proved to stop kids from smoking.

The Texas Senate’s budget proposal would reduce tobacco prevention funding by over 30 percent.

As if saving lives was not reason enough to invest in tobacco prevention, consider also the financial impact. Texas households currently pay an average of $750 each in combined federal and state taxes as a result of tobacco-caused government health care expenditures.

The cost-effectiveness of tobacco prevention programs holds up to the most intense scrutiny. In fact, a 2006 analysis of a four-county prevention and cessation program done here in Texas proved that it saved $252 million in medical care costs and lost productivity for just $11 million in operating costs. It also resulted in nearly 30,000 fewer smokers in one year.

To find funding for tobacco prevention, legislators need only look at the $1.9 billion the state receives annually from tobacco tax revenues and the annual tobacco settlement payment. The state currently spends less than 1 percent of those funds on tobacco prevention.

As the Legislature begins to work out the final budget numbers for the next two years, we implore the decision makers not to turn back the clock on tobacco prevention, but to invest more to prevent more Texas kids from getting lured into the deadly, devastating trap of tobacco.

This is one public health problem we know how to solve. It is imperative that the Texas Legislature put that knowledge to use and invest more of our state money wisely to address the leading preventable cause of death in our state. 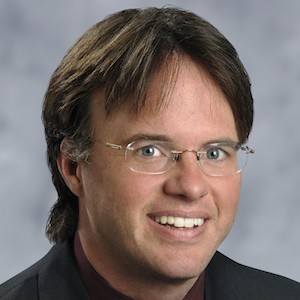 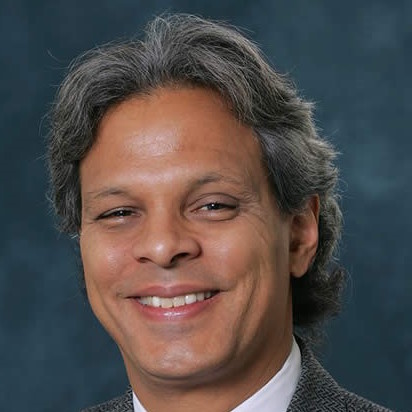 Chief Medical Officer for Prevention at the American Heart Association

5 conflicts to watch as session's end draws near