Why Texans' views on the economy may be shifting 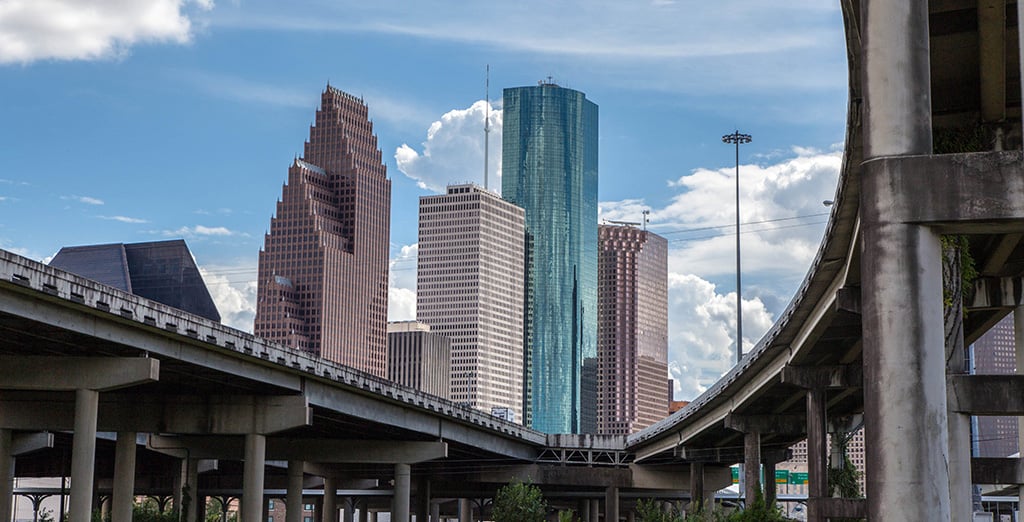 Among Texans, job-related concerns are growing, and they’ll likely continue to grow as employment statistics start to reflect the impact of falling oil prices.

Texans also believe that the drought is temporary, but they want to take steps to address the situation. If the drought persists, however, they prefer developing new water treatment capacity over mandatory rationing or price increases to reduce demand.

Those are among the key findings of the second quarterly Insight Texas report, a partnership of Baselice & Associates, Influence Opinions and TXP that combines survey research, social media evaluation and economic analysis.

In this quarter’s report, we looked at what Texans think about the state’s current economic conditions and compared that to how the state economy is actually performing and how it has changed since the last report. We also looked at Texans’ thoughts about the drought and how policymakers might address it.

A slight majority of Texans still believe the state’s economy is stronger than the country’s as a whole. But as we predicted in our first report, the job market, while still strong, has softened. And judging by the shift in both polling and sentiment on Twitter, Texans have noticed. Overall, you could say the local economic forecast has moved from mostly sunny to partly cloudy.

Change in sentiment on Twitter about the Texas economy:

Which of the following would you use to describe current employment opportunities in Texas? 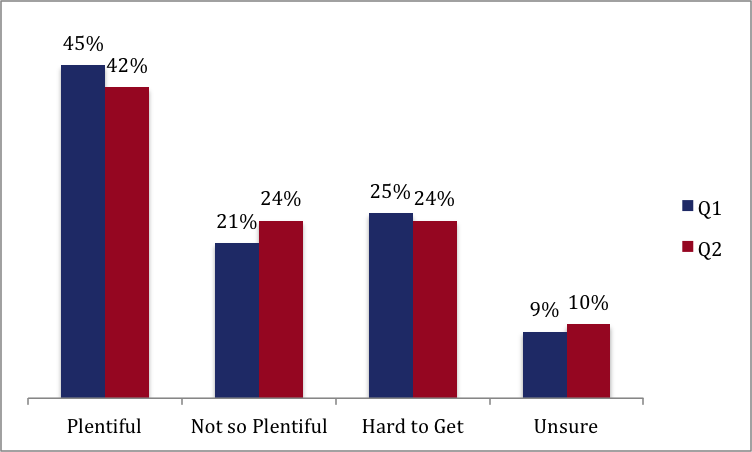 But weather is more than a metaphor for the Texas economy, as drought and water availability have become an issue for many parts of the state, especially as summer approaches. While no one can dispute that water is in short supply throughout much of West Texas, Texans in all regions believe the drought is temporary. Ironically, that belief is most strongly held in West Texas (69 percent to 52 percent statewide).

Still, when it comes to water, Texans seem to want to hedge their bets. A slight majority (53 percent) think water-rich regions should be forced to share with those in need, while a similar number (51 percent) think new treatment capacity should be brought online to help increase the overall supply level. A greater number (75 percent) agree that water usage should be a factor in evaluating economic development targets.

Do you think the state, cities and local development groups should consider how much water a business or industry uses when they recruit and incentivize these these companies to locate or expand in Texas?

While most people tend to focus on the impact to their daily lives, sustained water shortages, even modest ones, are also likely to have a negative effect on the economy.

TXP looked into the economic impact of water shortages and came to two general conclusions. First, the duration of the shortage is important, as most communities and companies can find ways to accommodate temporary shortfalls and make more permanent changes over time if necessary. At some point, however, demand hardens, making it more difficult to adjust and avoid economic consequences. Second, the worse the shortage gets, the harder the economy is hit, and increasing supply becomes necessary.

While there’s good reason to think gains can be made to improve the Texas water situation, there’s little doubt that additional supply is critical to ensure that Texas has adequate water to meet future needs. 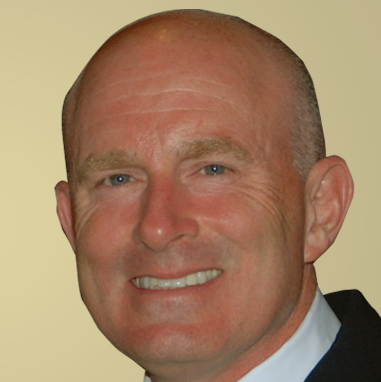 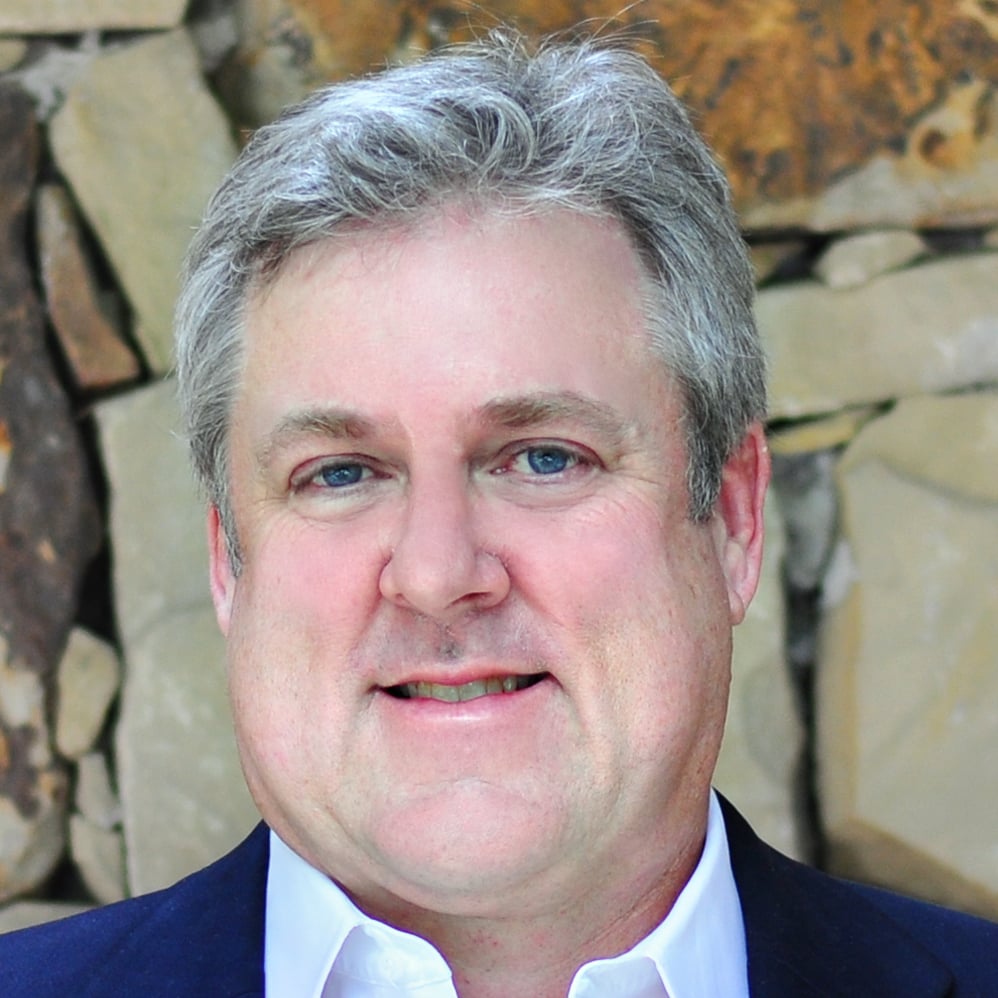 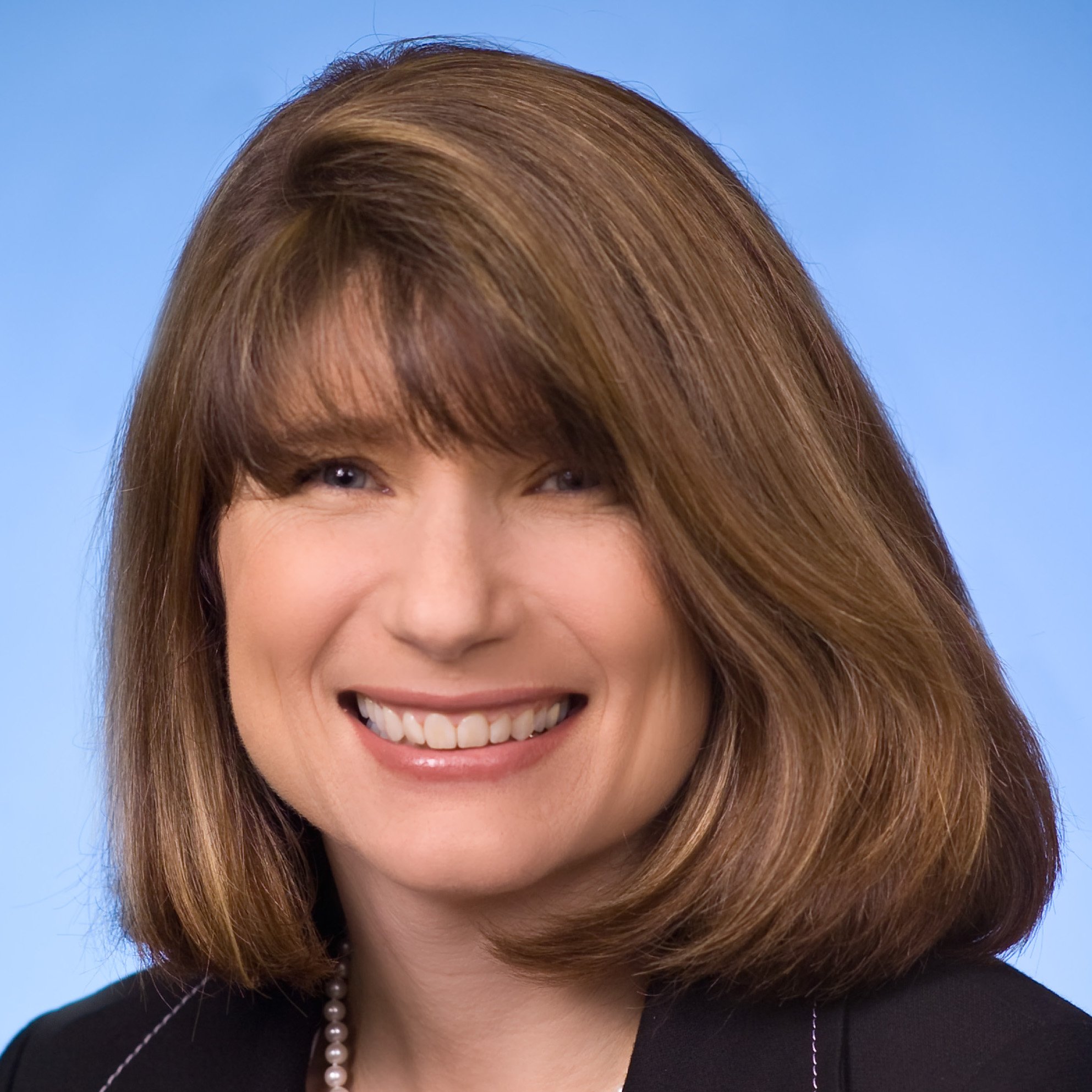