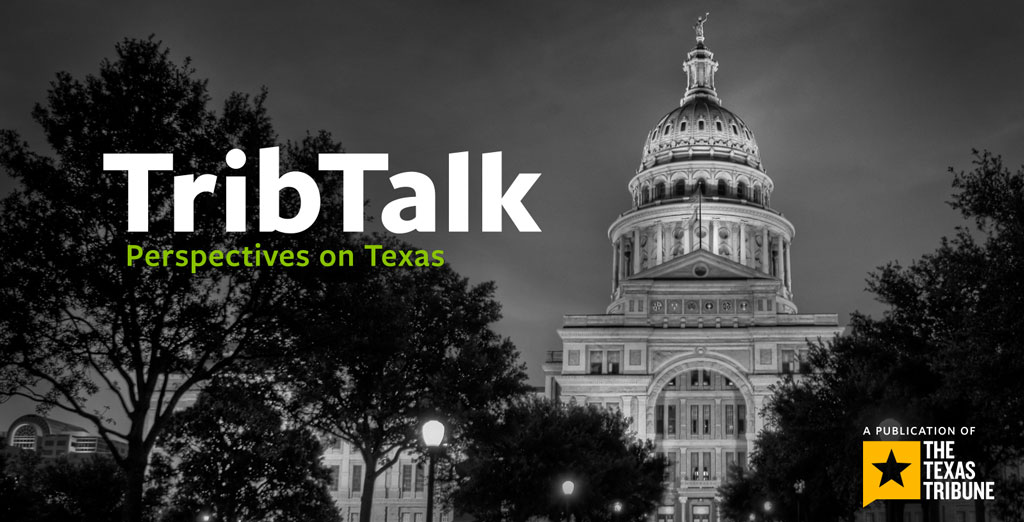 One year, 300 columns and 2 million pageviews later, we’ve learned a lot about what it takes to run an op-ed page for the 21st century.

We’ve learned about how readers are accessing the site (mostly via mobile devices and, of those on social media, mostly via Facebook), how they interact with other users (civilly, especially when encouraged to do so) and what topics they’re fond of (public education, taxes and immigration, to name a few).

It’s been even more interesting to try to gauge which TribTalk columns have had the biggest impact. Of course, measuring influence is tough — pageviews and social media reach, while helpful, only tell us so much. So we went to the sources themselves: the authors of three of our most-read pieces from the last year.

Katie Plemmons, a high school teacher in Austin, said she saw her column from last summer — “The heartbreak of being a teacher in Texas” — shared on Facebook before she even knew it was published.

"From there, it feels like every teacher I know shared it — and hundreds more," she wrote. "I was amazed to hear how many teachers nationwide felt I was giving a voice to their lives and their realities, but also dismayed that so many of us are feeling the same frustrations and the same disillusionment."

Plemmons' piece soon became — and for months has remained — our most-read column yet.

Anna Dragsbaek, who in October wrote "5 public health threats in Texas scarier than Ebola," was also surprised by the huge response to her piece, which she said was reprinted in several outlets and noticed by members of the Legislature.

"I didn’t need to be convinced about the value of op-eds, but it was proof that having the right topic at the right time is very powerful," said Dragsbaek, the president and CEO of the Immunization Partnership in Houston. "I was really happy that people were listening."

In some cases, the enthusiastic response had a personal impact on the writer, too. Hugh Fitzsimons, a rancher who wrote a candid account of his conflicted feelings about living near the Texas-Mexico border, said the attention he received gave him a little inspiration.

"It made me realize that I have been writing for 30 years about ranching, water, wildlife, oil and the characters who populate the brush country, yet have never pulled them together in the form of a book," he wrote. "Now I have the confidence to do so.”

It’s a reminder that while TribTalk seeks to illuminate the hottest political debates of the day, we’re also looking for personal stories that put a human face on Texas' most important policy issues.

Think you have one of those? Pitch a column to us. And as we start our second year, let us know what you'd like to see more (or less) of on the site and how we can improve your reading experience. And if you're not already, follow us on Facebook and Twitter.

Disclosure: Hugh Fitzsimons is a major donor to The Texas Tribune. A complete list of Tribune donors and sponsors can be viewed here. 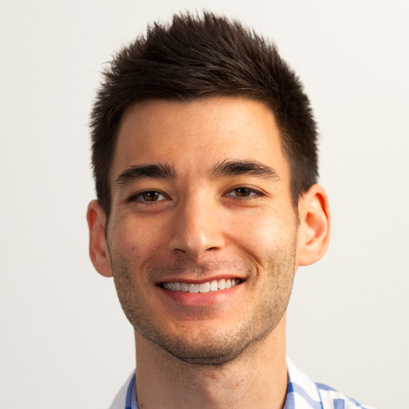