The truth about campus carry 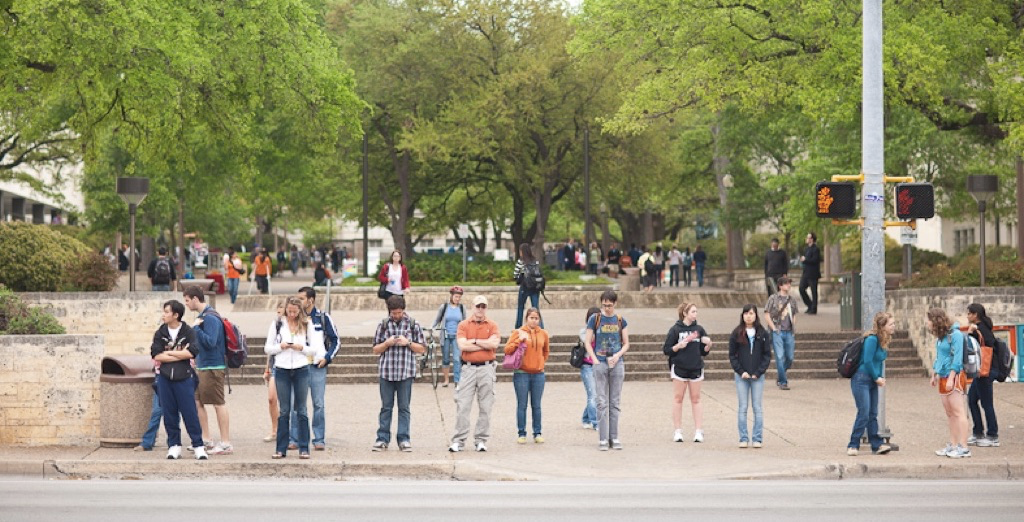 Opponents of legislation to legalize the licensed concealed carry of handguns on Texas college campuses have a problem.

Try as they might, they have no factual basis for their claim that campus carry, as it’s known, would make Texas colleges less safe.

Seventeen years of Texas Department of Public Safety statistics show that Texas’ concealed handgun license (CHL) holders are convicted of violent crimes at about one-fifth the rate of the general population. Outside of Texas, more than 150 U.S. college campuses currently allow licensed concealed carry and have done so for an average of five years, without a single resulting assault, suicide, homicide or accidental death. Unable to prove that campus carry is too dangerous, opponents adopted a new tactic this year — claiming that campus carry is too expensive.

The University of Texas System says campus carry legislation would cost the system $39 million over six years, the Houston Chronicle reported earlier this year. Curiously, the system estimates needing $22 million in security upgrades for the M.D. Anderson Cancer Center in Houston — a teaching hospital that serves fewer than 6,500 trainees, offers no on-campus residences and, under the proposed law, would retain the right to prohibit guns in any facility operating as part of a licensed hospital.

The University of Houston System claims it would need $9 million over that same six-year period to build and staff secured facilities to store handguns belonging to the estimated handful of UH dorm residents who, according to Students for Concealed Carry research, are CHL holders. The UH System insists that these expenses are necessary, even though the bill in question wouldn’t mandate safe-storage facilities and would allow cheaper options such as requiring dorm residents to store firearms at the campus police station or keep their firearms locked in their cars, as state law currently allows.

It's no coincidence that both M.D. Anderson and the University of Houston are in the district of state Sen. Rodney Ellis, D-Houston. During the 2011 legislative session, Ellis helped derail similar legislation by saying on the Senate floor that the bill would cost each of the colleges in his district up to a million dollars per year in additional insurance premiums. Our group later showed this claim to be dubious, but not before it succeeded in costing the bill one of the 21 votes it needed, under the Senate's old "two-thirds" rule, to receive a floor vote. It's no surprise that Ellis has once again played the "unfunded mandate" card.

Aside from safe-storage facilities, most of the requested security upgrades are reported to be things like key card readers and "judgment" training for staff and security personnel — general security measures that are optional. Locations such as shopping malls, movie theaters and churches manage to allow licensed concealed carry without such security features. Texas' college campuses have also so far managed to allow licensed concealed carry in their parking lots, outdoor walkways, grassy quads and other outdoor areas without major security upgrades or additional police training, so why would allowing concealed carry in campus buildings suddenly require such expenditures?

A few university officials have tried to generate concern about volatile chemicals stored in campus labs. If carrying a handgun in close proximity to these chemicals poses such a safety risk, why have the state's universities so far been content with only the security offered by honor-system-based “gun-free” policies? Why are administrators more concerned about the danger from lawfully carried handguns than about the danger from illegally carried handguns? Aren’t a bunch of ready-made bombs scattered around a densely populated campus an invitation to terrorists and psychopaths?

The estimates offered by these universities are not only baseless but also wildly inconsistent — small campuses claim to need millions of dollars while larger campuses, including UT-Austin, have estimated no additional cost. The bottom line is that the multimillion-dollar price tags claimed by the UT and UH systems aren't about safety; they're about politics. University officials, aided by like-minded legislators, have honed the anti-campus-carry argument to appeal to the fiscally conservative majority in the Texas Capitol. It's an ends-justifies-the-means approach that practitioners hope will kill campus carry legislation or, at the very least, pad university coffers. 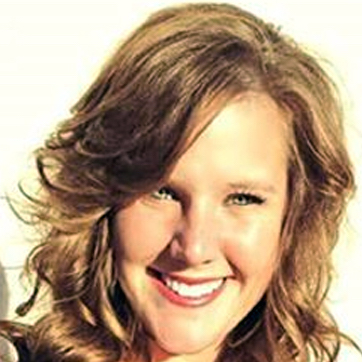