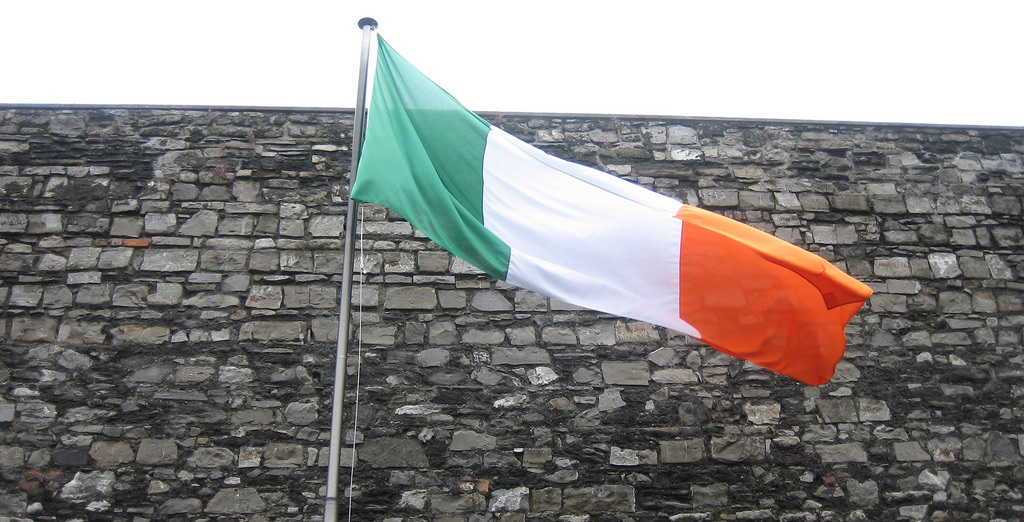 On Friday, the people of Ireland voted in a referendum to change the wording of the Irish Constitution to extend civil marriage rights to same-sex couples. The country said yes, overhwelmingly, and the Constitution will now contain these words: “Marriage may be contracted in accordance with law by two persons without distinction as to their sex.”

Ireland is the first and only country in the world to legalize same-sex marriage via referendum. In nearly every other jurisdiction where gay marriage has been legalized, both in the U.S. and elsewhere, change has been achieved by judicial or legislative means. Ireland’s citizens were given a unique opportunity to bring about far-reaching social change — an opportunity that I suspect would be welcomed by many here in the United States.

The Island of Saints and Scholars is still one of the more conservative states in Europe. Until the 1970s, the same constitution made explicit reference to the “special position” of the Roman Catholic Church in society. The institution still holds power and resources, not to mention a tight grip on the national education system. Unsurprisingly, it publicly opposed marriage equality.

And yet the Yes side claimed a resounding victory. Why? Because people in Ireland — even conservative Catholics — can see the inherent weakness of social policies that aim to preserve outdated concepts of “ideal” social or political constructs.

In this instance, the “ideal” under scrutiny is the traditional family structure — one that comprises a loving and supportive mother and father and their children.

I doubt there are many people, gay or straight, who wouldn’t want every child to be cared for by both biological parents, full of love and support for their newborn. But all too often, families aren’t like that.

Despite this reality, well-adjusted children have been — and will continue to be — raised by responsible single mothers and fathers, grandparents, aunts and uncles, friends and even LGBT people.

We already know that family life is rarely straightforward, yet we continue legislating for the “ideal” and ignore all the variables in plain sight.

Excluding minorities or other groups considered to be on the fringes of normal society from legal protections is counterproductive. The dismal way in which the Irish state treated unmarried mothers, victims of clerical sexual abuse, and gay people in the past is a stain on the history of a republic that, like America, claims to hold all people equal under God.

Why was a policy of exclusion adopted in Ireland? To preserve the “ideal.” Did it work? Have we eradicated single parents or LGBT people from Irish society? No. Instead, our legacy of state-backed exclusion helped give rise to a national repression that contributed to alcoholism, depression, domestic abuse and mental illness.

Many Irish people have experienced firsthand how traumatic life can be in a repressed society. Even conservative Catholics now, in their own way, can empathize with gay people who simply want to be treated as equals.

Given the many abuses and inequalities that the Irish state has imposed on its people over the years, it would be arrogant to hold the country up as an example for Texas or any other part of the U.S. to follow. But it is self evident that Ireland has now moved to address these issues more quickly and more comprehensively than much of the Western world.

Granting full marriage equality to gay and lesbian couples will not mean the end of homophobia or the hardship it has wrought.

Continuing to deny people of the same sex the right to marry, however, imposes second-class status on the lesbian, gay, bisexual and transgender community and sends a clear message: We don’t consider you equal among other humans, so you shouldn’t expect to be treated as such.

Since my arrival in Texas, I haven’t met anyone who argues against the principles of equality and civil rights. Notwithstanding any moral or religious arguments put forward by the opposition, this, too, should be considered a civil rights issue, plain and simple. 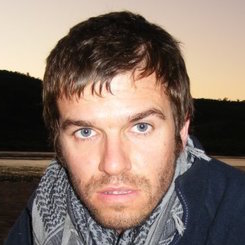