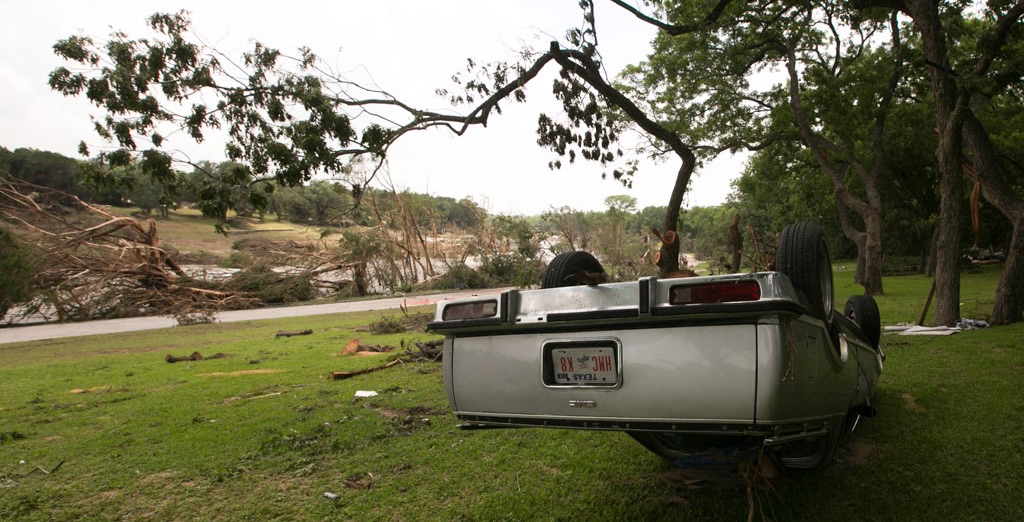 On Friday, President Obama declared a major disaster in Texas after severe flooding devastated parts of the state. But if Texas receives a special congressional appropriation of federal funds to help residents rebuild, there are reasons to be concerned that our state government is not prepared to effectively use that money.

The May floods are a reminder of our state’s vulnerability to extreme weather and of the devastation wrought by natural disasters. In the aftermath of every disaster, we see heroism as everyday Texans step up to rescue neighbors and help the newly homeless find temporary shelter. We need our state government to do as good a job as our people.

Texas has previously received special federal appropriations for rebuilding in the wake of large-scale disasters like Hurricanes Rita, Dolly and Ike. But the state government has struggled to manage these funds, frustrating rapid recovery.

Our analysis of past disaster recovery efforts found that rebuilding in Texas suffers from three major problems:

The state funded, but has not yet adopted, a pilot program working to develop ways to make disaster housing recovery faster, cheaper and more effective by emphasizing cost-effective design, rapid rebuilding technologies and advanced local planning and preparedness. Working with the acclaimed Hazard Reduction and Recovery Center at Texas A&M University, local communities have developed a program that cuts construction and administrative costs by at least one-third and reduces construction time from six years to just a few weeks.

Communities on the lower Gulf Coast testing the pilot program have built better, permanent alternatives to the notorious FEMA trailers. Modestly sized modular homes that provide temporary residences are completed just days after a disaster. They’re expanded in a few weeks into full-size family residences at much less cost than the homes the state currently contracts to build.

There’s great potential in allowing local communities to design and carry out their own disaster rebuilding plans. Senate Bill 1376, which was filed this legislative session, would have reformed the state’s disaster recovery program to follow this homegrown Texas model. The state would also help communities receive pre-approval for federal funding for their local plans. Bypassing bureaucratic delays, communities could be ready to rebuild immediately after disasters hit, getting families back into homes as quickly as possible.

The bill received strong bipartisan support and passed the Senate, but it fell victim to the House’s crowded end-of-session calendar and failed to receive a vote.

There’s no reason that the vicissitudes of the legislative calendar should prevent Texas from being prepared for disasters. And even though the bill didn’t pass, there’s nothing in it that Gov. Greg Abbott couldn’t still put in place for current disaster rebuilding.

With local, state and federal cooperation, advance planning, better design and cost containment, Texas can help its neediest families get back into their homes, and ensure that all Texans are ready to weather whatever storms may come their way. 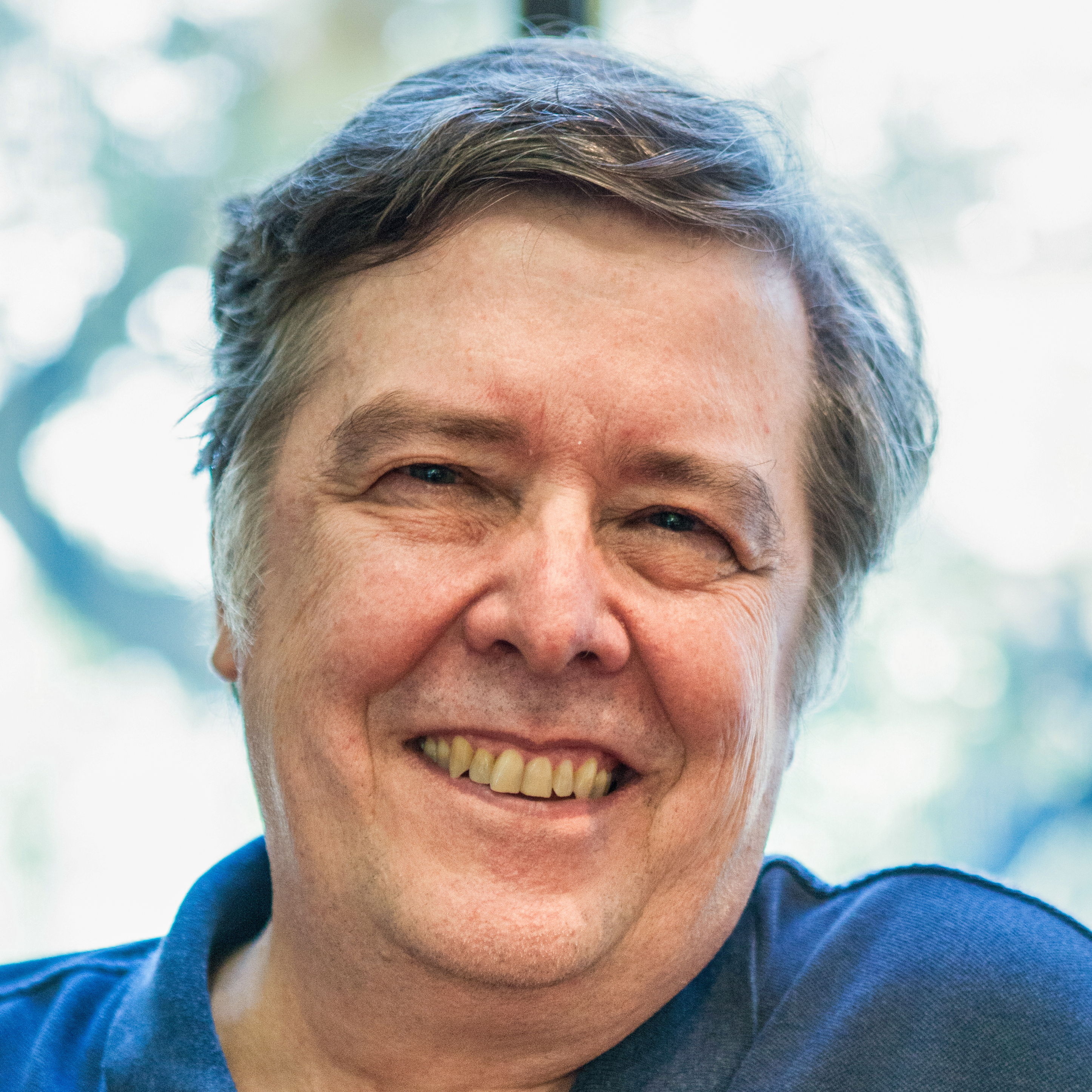 Why this session was a boon for Texas college students