Freedom of speech survives a close call in Texas

Freedom of speech survived a close call in the crossfire of the duel over ethics legislation in Texas this year.

Turning the spotlight away from politicians, the state House attempted to impose stringent reporting requirements on nonprofit organizations that spend more than a small part of their resources speaking about candidates. Groups would have been forced to hand over the names and addresses of their donors, including donors unaware of the group’s political speech.

“Some in the House apparently don’t think elected officials are the problem and instead muddled the bill with a litany of bizarre measures that point the finger at everyone besides themselves,” said state Sen. Van Taylor, R-Plano, the author of the ethics bill in the Senate. Taylor correctly described the House’s proposal as “an assault on the First Amendment.”

Some may be inclined to shrug their shoulders and ask what the big deal is. It’s only disclosure, right?

The big deal is that disclosure chills speech about government. It is not a harmless or cost-free policy. Groups must expend significant financial resources and effort to comply with complex reporting requirements and risk fines or worse if they fail to dot their I’s and cross their T’s. Large organizations with lots of funding and expert legal staff may get along without issue, but small and volunteer-run groups will struggle or simply decide the speech is not worth the effort.

For their part, many would-be donors will refuse to support groups if their personal information is reported to the government as a result. The ones who do may be exposed to harassment and retaliation. Instances of harassment resulting from disclosure have become so prominent in recent years that they've appeared in the opinions of Supreme Court justices, in congressional floor debates and in the op-ed pages of the nation’s largest newspapers.

But the danger these laws pose is not confined to groups and their supporters. They also undermine a core tenet of democracy by discouraging political participation. When people choose not to associate with a group out of fear of harassment, or when groups choose to stay silent on an issue out of fear of accidentally violating the law, the public discourse gets a little quieter and the range of ideas in the debate shrinks. That might make life easier for lawmakers, but it makes things worse for the public and good government.

State Rep. Matt Rinaldi, R-Irving, saw what was going on. He objected to the government-reporting requirement for nonprofit groups, observing that it was “designed to protect us from the people. It’s not designed to protect the people from us.” Making it harder for Texans to criticize their state legislators isn’t exactly ethical.

On the contrary, truly ethical politics go hand-in-hand with citizens’ right to privacy and freedom of speech. Perhaps that’s why now-Gov. Greg Abbott in 2013 tweeted congratulations to then-Gov. Rick Perry for vetoing a bill aimed at silencing speech by nonprofits. Abbott wrote, “Freedom of [association] and speech are two of our most important rights enshrined in [the] Constitution.”

It appears that Texans elected another governor who believes in the First Amendment’s decree that “Congress shall make no law … abridging the freedom of speech.” As Abbott recently told reporters when asked about the failed House proposal, “I wrote that laws like that are unconstitutional, and I based that decision on United States Supreme Court decisions, and I think it’s important for legislators not to try to pass laws that have already been ruled unconstitutional.”

Taylor, the state senator, vowed not to accept a bill that would “weaken the First Amendment, chill free speech, or restrict the ability of individuals to engage in the political or legislative process,” and the rest of the Senate lived up to his word.

At least for another two years, Texans’ right to join together and speak their mind is secure. 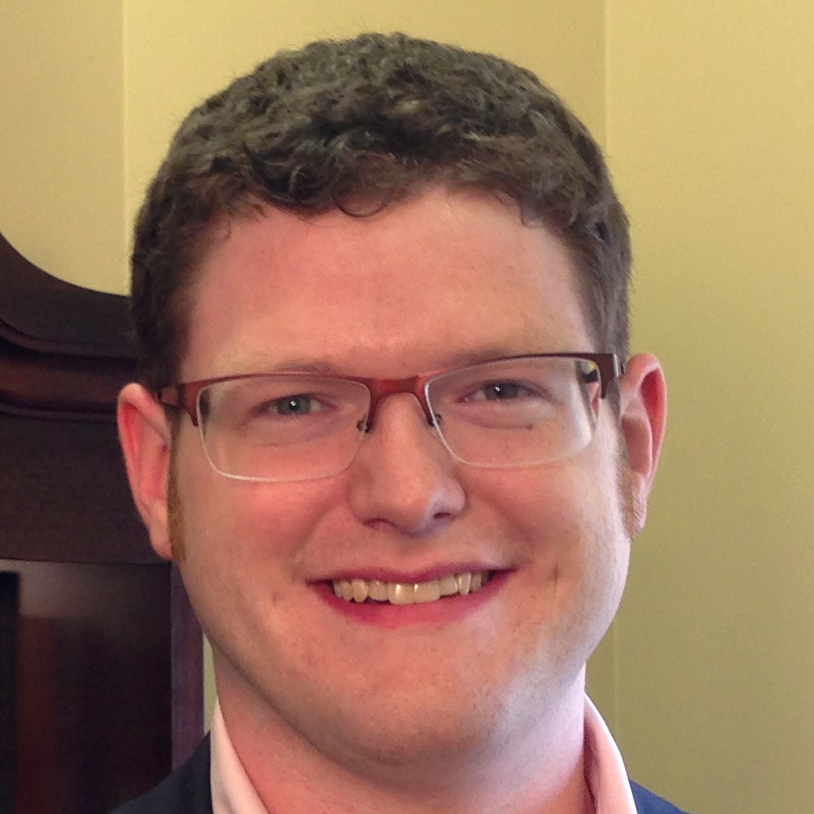 Fellow at the Center for Competitive Politics

A new pathway for engineering students in Texas