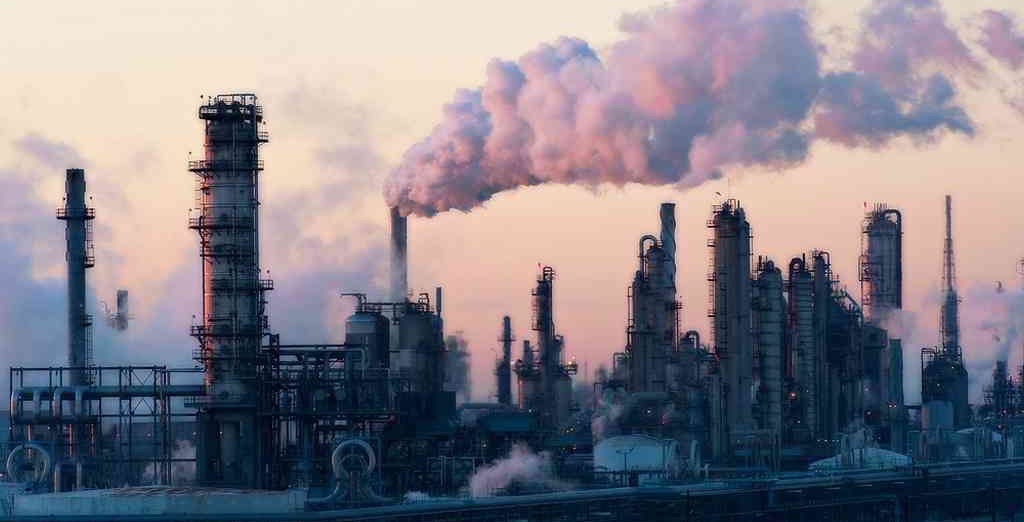 Everything is bigger in Texas, so the saying goes. Whether it’s the hats, trucks or ranches on the wide-open prairies, our state is full of traditions that are larger than life. But not all things that are bigger in Texas are better. Texas is facing big risks from rising heat and rising waters, and if we don’t act, those threats to Texas traditions will only get worse.

There’s no time to waste in getting started. State Climatologist John Nielsen-Gammon pointed to the fingerprint of climate change in the tragic floods that killed more than two dozen people in May. Over 10 inches of rain fell in Houston in less than 24 hours, leaving parts of the city underwater. The downpour trapped residents, immobilized businesses, damaged property and stunned the nation. We’re not immune to the risks posed by climate change, and the risks aren’t far in the future and avoidable: They’re here and now, and deserve a rational response.

Twenty-seven million people and more than 50 Fortune 500 companies call Texas home, making it the second-largest state in the U.S. and one of the nation’s primary economic pillars. The Port of Houston, for instance, is one of the most important trading hubs in the region. Texas is seeing growth in both the real estate and jobs market, despite the sluggish national economy. Thanks largely to its highly diverse industries, the state had the second-fastest-growing economy in the country last year. It’s also leading the nation in clean energy, with over 17,000 wind energy jobs, 46 wind turbine manufacturing facilities and over 12,000 megawatts of wind capacity, the most of any state.

Rising temperatures, driven by climate change, threaten to undo much of our hard-won economic growth. A new report by the Risky Business Project, a bipartisan initiative that has conducted a climate change risk assessment, outlines the dire risk Texas faces. By mid-century, according to projections, over 4,500 more Texans are expected to die as a result of heat-related illnesses as the number of days per year over 95 degrees surges from 43 to 106 — over two months more of extremely hot days.

The heat will have the most serious consequences for sectors like agriculture, construction, utilities and manufacturing, which employ almost two out of every five Texans. Business owners and managers should be worried about the risks posed to their employees as well as to their bottom lines. Texas’ job productivity is expected to take a bigger hit than almost any other state as a result of the increasing temperatures, with an almost 2 percent drop in productivity predicted by mid-century. For reference, Texas’ gross domestic product in 2013 was $1.4 trillion. Two percent of that is $28 billion. By 2050, those numbers will be even larger.

Houston is a coastal city, which means that it needs to start planning now for the possibility of significant sea level rise. In nearby Galveston, sea levels could rise by as much as 2 feet by 2050, and along the Texas coastline, flood costs attributable to climate change will likely reach $650 million by that time. The people of Texas shouldn’t have to bear the responsibility of fighting against the rising seas, and the government shouldn’t have to bear those costs.

One solution that the state is pursuing is clean energy. Towns across Texas are already reaping the benefits of commercially viable clean energy. Georgetown, in Central Texas, recently announced a 25-year deal with SunEdison, which will source 100 percent of the town’s power from wind and solar energy. Notably, a city spokesman cited price as the main factor behind the switch. The city of Houston is the largest municipal purchaser of renewable energy in the nation, with 50 percent of its energy use coming from wind and solar. And that will grow as Houston pursues a plan to bring a large-scale solar project online. San Antonio and Austin are also working on large-scale renewable energy projects. For many parts of Texas, renewable energy is becoming an economically advantageous addition to a diverse power mix.

As one current and one former mayor of Texas cities, we’re both uniquely aware of the threats facing the Lone Star State. But we’re also confident that Texans have the fighting spirit needed to tackle the climate challenge head-on. The worst thing that business leaders and political decision-makers can do is ignore these risks, because property values, economic productivity and human lives depend on our actions. Let’s fight these big risks with a Texas-sized response. 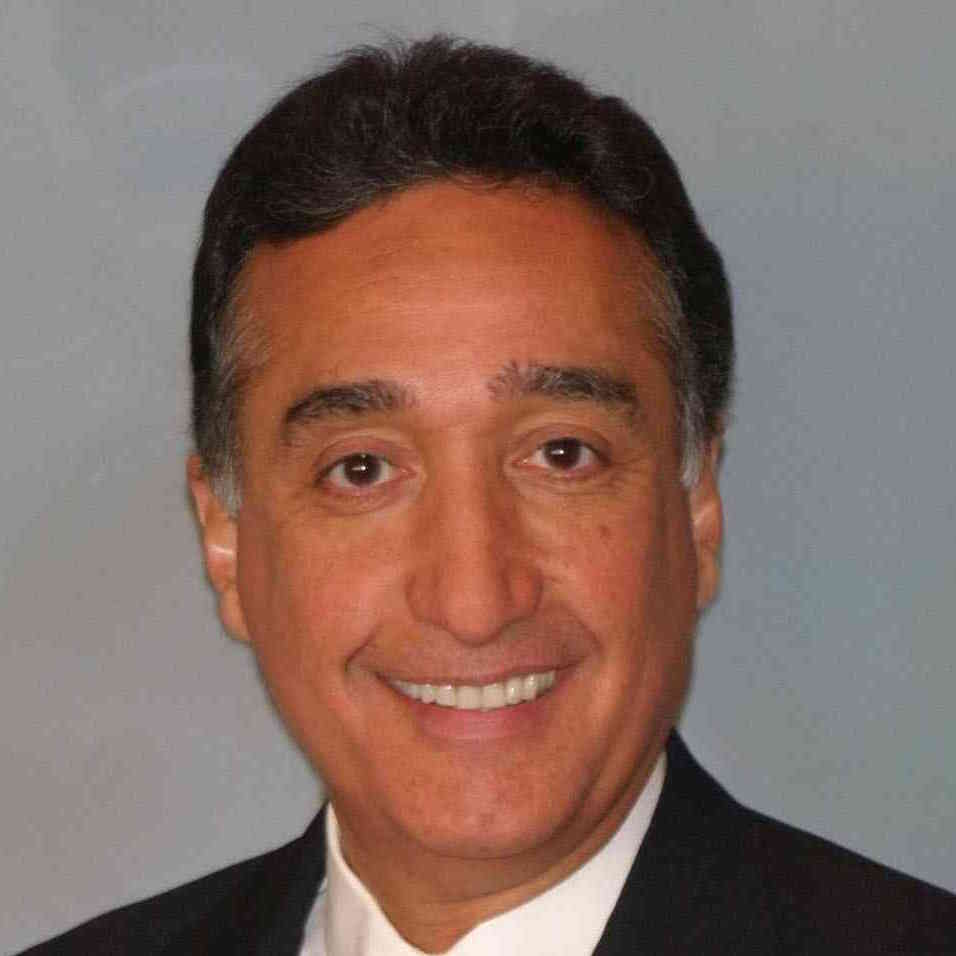 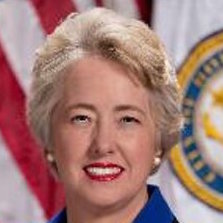 How the fastest-growing city in the U.S. is planning for its future