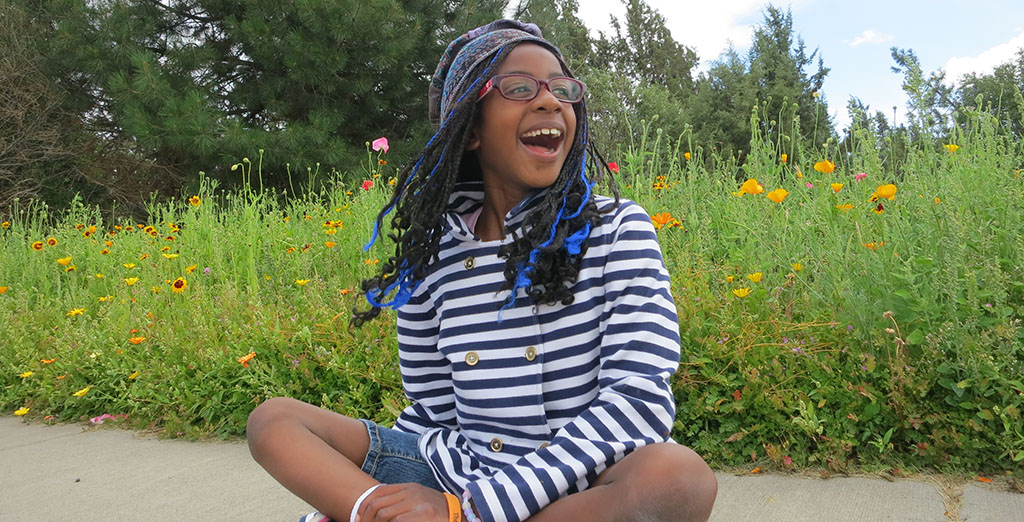 When our adopted daughter, Brianna, was 12 months old, she was violently shaken, suffering a traumatic injury that required brain surgery.

When she came to our home as a foster child at 14 months old, she’d been in the hospital for two months, recovering from epileptic seizures and a stroke.

She could not speak or crawl. Her entire right side had stopped functioning.

Brianna is now eight years old — an amazing, loving, cheerful, funny and thoughtful young lady. She receives intensive physical, occupational and speech therapy, as well as counseling and other support from specialists.

Her father and I have spent every day since her arrival advocating for her. Today, we are in the biggest advocacy fight of Brianna’s life. Texas’ proposed rate cuts to Medicaid’s acute pediatric care therapy, if implemented, would be devastating to Brianna’s care plan because it would force the providers of these therapies to drop Medicaid patients. This is why we are suing the state over the impending cuts.

Children with traumatic brain injuries need therapy services to rebuild and retrain the damaged brain while they are still young, and while their brain elasticity is strong enough to regain some of their lost abilities. As patients get older, it takes longer and becomes more difficult. If Brianna does not have further treatment as she grows, she will develop contractures — joints frozen in a bent position — and malformations, leading to falls and other potential injuries, not to mention trouble developing psychologically.

As much as Brianna’s highly educated, skilled and talented therapists love her, they cannot work for free.

The proposed cuts target home health for these therapies. Of course it’s cheaper — in the short term — to treat kids in a clinic. But the importance of having these therapies at home cannot be overstated. By seeing Brianna at home, therapists are able to help her work toward independence and appropriate development during activities like brushing her teeth and hair. They practice with Brianna’s own belongings. They create a routine in her home setting.

Brianna is more likely to retain these skills and routines while practicing at home than she would be if she were playing pretend in an outpatient setting.

I am lucky to live in the Austin area. We have reliable transportation, which is not the case for many parents of special needs children — who often don’t travel well on long car rides. This is yet another reason why the traveling therapist is such a crucial concept.

Brianna is just one of thousands of special needs children in Texas who came from the foster care system. Most foster care families who need these therapies for their children would simply not be able to get help without Medicaid reimbursement.

Not only do many kids need these therapies to move forward successfully, they need them so they don’t fall backward. Regression can be catastrophic, both physically and emotionally. To hear a child say “I used to be able to move this arm but I can’t anymore” is heartbreaking.

At the risk of stating the obvious, these therapies prevent the need for more intensive and expensive medical intervention down the line. Slashing the rates for such programs will dramatically reduce access to care.

We must compel the state’s health officials to come up with something better. 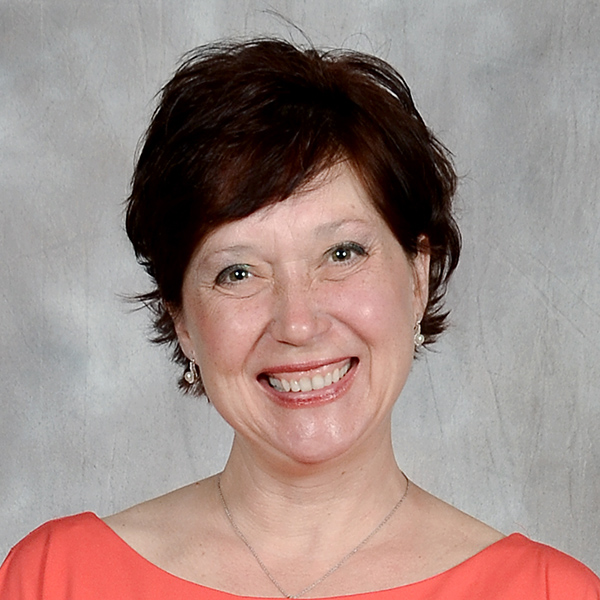 Why Trump is making a connection

Texans are looking past the state’s economic woes