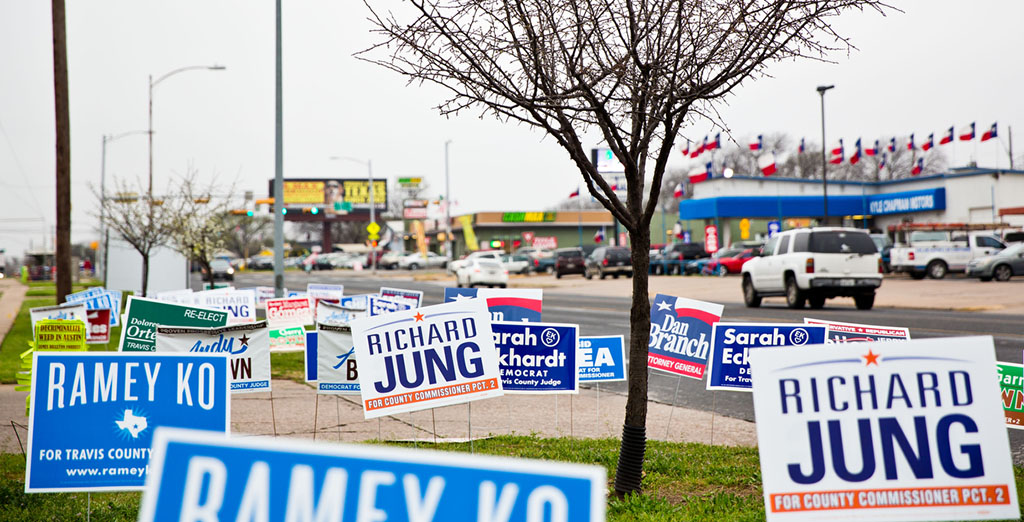 As the 2016 presidential race starts to pick up speed, I have had a lot of questions about the state of campaign finance in Texas. Even in a state that allows unlimited donations, it can get confusing, so questions are understandable. Campaign finance was never exactly intuitive, and post Citizens United, it gets even less so. What can churches do? What can corporations do? And what’s up with the alphabet soup of political organizations that have proliferated across the landscape?

In response to all of those dynamics, this is my best attempt to make the situation in Texas as simple as possible for lay readers. No doubt there will be folks with agendas out there who want to quibble with a word or make a minute distinction, and that’s fine. But I tried to use as my drafting rule the rules Lt. Gov. Bob Bullock would impose on memos to him when I was his chief of staff. Bullock was the state official who forced the creation of the Texas Ethics Commission, so perhaps there is some rough justice that I am asked to chair that body some 24 years later.

"One page, Paul, and do not swallow a damn dictionary.”

Ok, here we go. The first and only disclaimer is that there are local rules that municipalities create for themselves, and there are some slightly different rules for judges. Neither is covered here.

Q. Haven’t the FEC and the IRS admitted they are out of business this cycle when it comes to measuring donations to political groups?

A. Yes, go figure. Be assured, however, that the Texas Ethics Commission is still in business. We find that almost every question that comes before us is in one of two buckets. Bucket No. 1 is “can I do something? Bucket No. 2 is “must I disclose it?” Under Texas law the answer to No. 1 is almost always yes — unless you are a corporation wishing to donate directly to a candidate. Under Texas law, the answer to No. 2 is, again, almost always yes. Public disclosure is the lone sentinel of our system of ethics enforcement in Texas. It is our Alpha and our Omega. Transparency is literally the only real-time tool we have to protect elections from fraud and manipulation.

Q. OK Paul, I’m with you so far, but what in the world are “super PACs" and what is "dark money” and why are those techniques growing so fast in state and federal elections?

A. We will take those one at a time because super PACs and dark money 501(c)(4)s are often confused. Super PACs, officially known in Texas as “Direct Campaign Expenditure Only PACs,” are a type of PAC that can, after the U.S. Supreme Court’s 2010 ruling in Citizens United, raise and spend unlimited sums of money from corporations, labor unions and other persons. The main restriction on super PACs is that they may not contribute directly to candidates, but can make unlimited independent expenditures to support them. Super PACs must follow the same transparency requirements as traditional PACs, including filing periodic reports disclosing political expenditures as well as political donors.

Q. These days, when state and federal candidates report their fundraising totals, they often include the campaign’s direct contributions and the super PAC’s contributions that support the candidate. Doesn’t that mock the intended distinction between candidate and committee?

A. Yes it does, but let’s keep eyes on the prize: Even if super PACs let candidates avoid the one material restriction (against corporate political donations) in Texas law, if everything is still being disclosed, the goal of financial transparency to the public is still intact.

A. Yes. 501(c)(4)s are IRS-recognized “Tax Exempt Social Welfare Organizations” formed for the purpose of improving the social welfare of society. Under IRS standards, these organizations may use their funds for political purposes as long as that political activity is not their primary purpose. The IRS does not specifically require these organizations to publically disclose their donors, hence the concept “dark money.” So super PACs are transparent about their political donors whereas some 501(c)(4)s are not.

The problem is that there is nothing in federal law or Texas law that exempts 501(c)(4)s from Texas disclosure laws. That means that if a 501(c)(4) meets the definition of a Texas PAC, it must comply with Texas transparency disclosure laws by identifying its political contributors. Whether churches that participate in politics directly (as opposed to through a PAC) would forfeit their federal tax exempt status under federal rules is a whole different question.

Q. Do super PACs and “dark money” structures ever intersect?

A. Yes. Super PACs have the ability to shield their donors’ identities by accepting money from organizations that do not report their donors, such as 501(c)(4)s. At the federal level, the same group of people commonly form both a super PAC and a nonprofit 501(c)(4).

Q. Are they gaming the loophole?

A. The practice is expanding rapidly on both sides of the aisle, so the answer is clearly yes.

Q. If transparency is all we have in Texas, when you start creating exceptions, isn’t that a dangerous trend?

Q. So why is Citizens United blamed for “dark money?”

Q. What if that turns out to be true?

A. Then Texas will have to adopt an entirely new approach to ensure integrity in its elections; disclosure will be dead.

Q. But if I want to participate in the political process as a volunteer acting on my own behalf and not raising money from others, do I need to file anything with anybody?

A. No, you are simply a citizen exercising your First Amendment right to political speech. Thanks for your participation.

Sorry, governor, I broke the one page rule by a little. 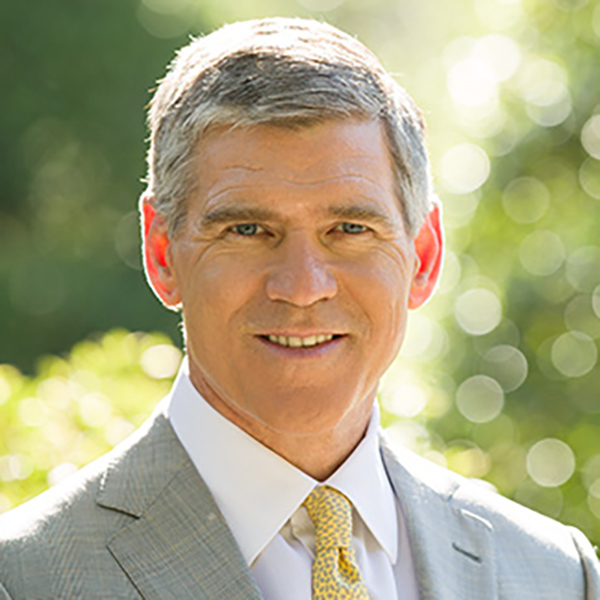 Texans shouldn't need a license to earn a living