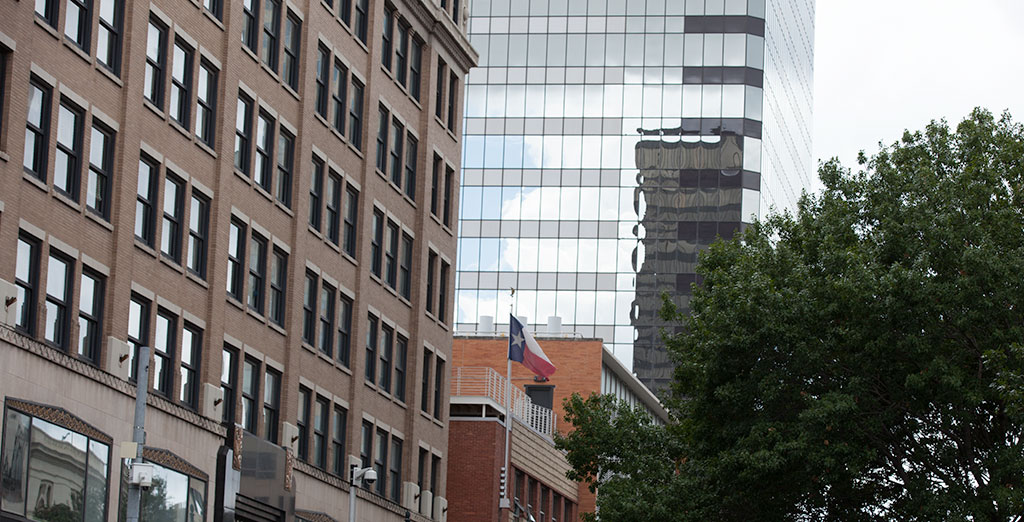 Some 15,000 property owners in Travis County are going to find out just how tax and spend the city of Austin has become when they receive notice that they are being individually sued by their own City Hall because their property values are allegedly too low.

The lawsuit filed by the city that has turned all these taxpayers into defendants is such an abuse of the property tax code that I have asked Lt. Gov. Dan Patrick for an interim charge to study how to prevent this from happening to other taxpayers in the future.

In a script that Ayn Rand and George Orwell would have been proud of, the mayor of Austin recently announced that the city of Austin had filed a lawsuit claiming both commercial property and vacant commercial land values are too low — while at the same time aiming to radically change the statewide property tax system by removing important taxpayer protections.

Simply put, the suit effectively demands mandatory sales price disclosure of properties statewide. And it tries to enjoin the other 253 counties in Texas from hearing taxpayer-filed protests of property value if those taxpayers believe their property is unequally appraised. All commercial property owners statewide could be affected if a Travis County judge goes along with this preposterous case of judicial activism.

Amazingly, even though the city of Austin named the Travis County Appraisal District as a defendant in the lawsuit, the chief appraiser herself joined Mayor Steve Adler at the press conference announcing it — creating a serious question of a conflict of interest with one named defendant supporting the suit.

But that’s not so surprising, considering the city challenged every commercial property value in the city and throughout Travis County at a 15-minute County Appraisal Review Board hearing earlier this summer. The city presented no in-depth evidence to prove their claim that commercial properties were undervalued, while asking the review board publically to lose the hearing so the city could sue taxpayers in district court. A real hearing, where actual evidence was presented and ruled upon, and from which individual property owners could appeal their new valuations, never occurred.

The taxpayer protections that are the real targets of the city’s lawsuit are well established in law and any suit to overturn them is simply frivolous. A mandatory sales price disclosure would strip property owners of their privacy and remove the option to protest for those who prove their property is unequally appraised. Under the law now, a property owner who sees that similar properties are appraised for less than a median of theirs can protest their value and theoretically reduce it.

Article 8, Section 1 of the Texas Constitution requires that all property be taxed “in proportion to its value” and that this taxation be “equal and uniform,” not one or the other as claimed in the city’s lawsuit. The Texas Legislature debated and just passed a bill, House Bill 2083 by Rep. Drew Darby and Sen. Kelly Hancock, during the 84th legislative session on this exact subject.

The city should wait to see if this new law makes a difference before filing suit.

As a former tax assessor-collector, I can ensure that any windfall from this lawsuit will first flow directly into city coffers and not taxpayers’ pocketbooks, and that is what has been happening to Austin taxpayers since 2012. In 2012, the taxable value of the city was just over $83 billion, rising to over $98 billion by 2014, per the city's own financial reports, an increase of just over 18 percent. By 2015, my office estimate brings this to $100 billion in taxable value, a whopping 20 percent increase in taxable value in just three years!

Will there ever be enough revenue for this city government? 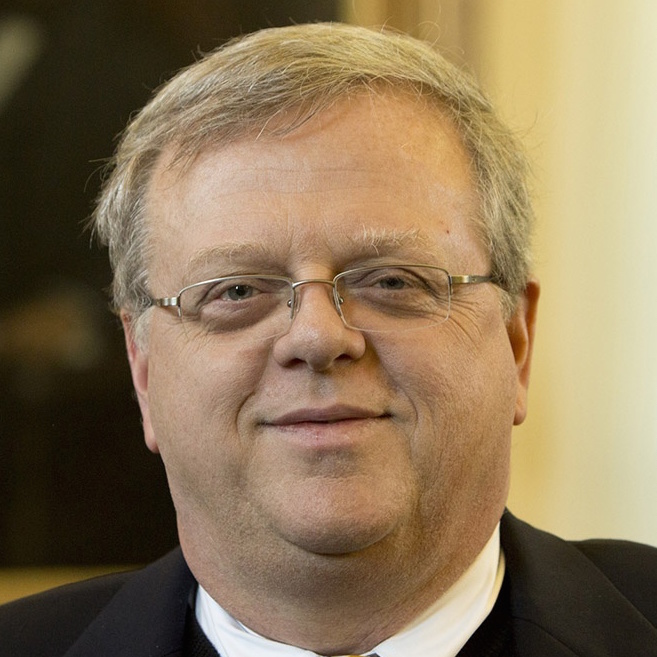 Reform the Land Office? Give it a reboot? Really?