A derailment ahead for freight service? 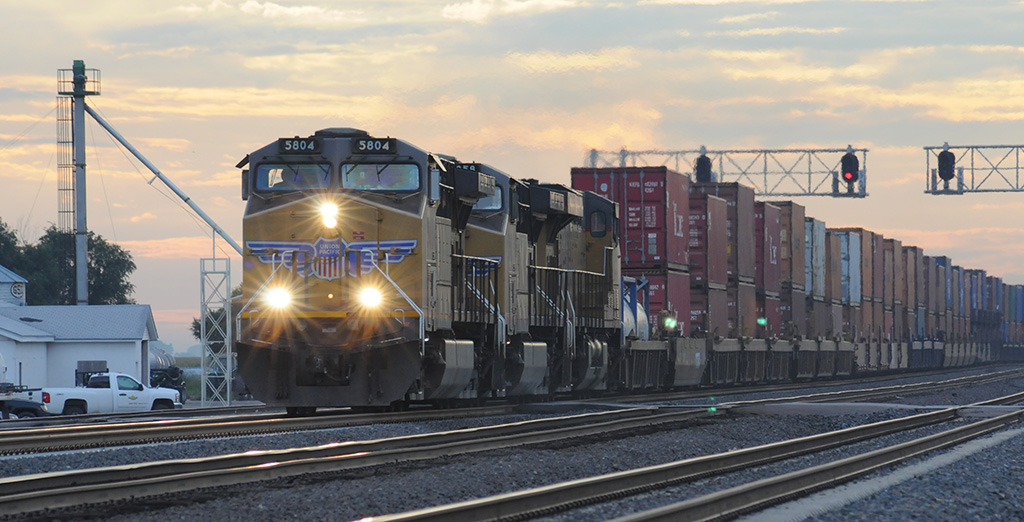 The only time most Texans pay attention to railroads is when they are caught at a crossing waiting for a freight train to pass.

But much of what we take for granted in our daily lives is shipped by freight rail. And those same railcars could be sitting idle by Jan. 1 if Congress keeps playing a waiting game.

By law, the rail industry must have a complex satellite- and ground-based system called Positive Train Control in place by the end of the year. For a range of reasons, that deadline will not be met by railroads. Yet the mere threat of a rail shutdown, from parked trains to out-of-operation railroads, could be a major blow to the Texas economy — not to mention the national one.

How did we get to this point? Congress passed Positive Train Control legislation following a horrendous crash in the Los Angeles area in 2008 that occurred when a Metrolink commuter engineer, sending text messages, ran through a red signal and collided with a freight train. Twenty-five people were killed in the accident. Had Positive Train Control been installed, the technology would have halted the train in advance.

But the fix has not been easy. The technology is complicated, because many railroads use different signaling systems and protocols. Add haggling for radio frequencies from the Federal Communications Commission to the mix and you lose another year of work. Some rail experts say 2018 is a more achievable target for compliance — but it’s up to Congress to extend that deadline.

A forced shutdown would have huge consequences. It would affect passenger rail service at the national level and could halt commuter rail operations in many cities, including Dallas-Fort Worth and Austin. Meanwhile, rail shipments of oil, chemicals and other cargo needed to produce what America consumes would be stopped. Many cities rely on railroads to deliver tank cars of chlorine to make our water safe to drink. Industries that require chemicals produced by refineries in Houston and the Beaumont-Orange area could face a critical shortage if tank cars are barred from non-compliant tracks. The agriculture industry would be hard hit, too.

Think about what you use on a daily basis that contains plastic and other commodities carried by rail. The water bottles you drink from are made of materials shipped by rail. The cereal on your breakfast table has grain that was shipped by train. A rail shutdown would be felt across the entire country.

One of the largest railroads in the U.S., Fort Worth-based BNSF Railway, fears it could face legal claims for accidents on lines that are not ready by Jan. 1. It will be notifying customers in October that they may have to use alternate means to transport their goods. And smaller mom-and-pop rail companies called “short lines,” which serve a handful of shippers in Texas towns and cities, face hundreds of thousands of dollars in expenses to convert to Positive Train Control, and could be forced into financial straits.

Congress has a lot on its legislative plate this fall, but that’s no excuse to create a rail crisis by failing to extend the Positive Train Control deadline. 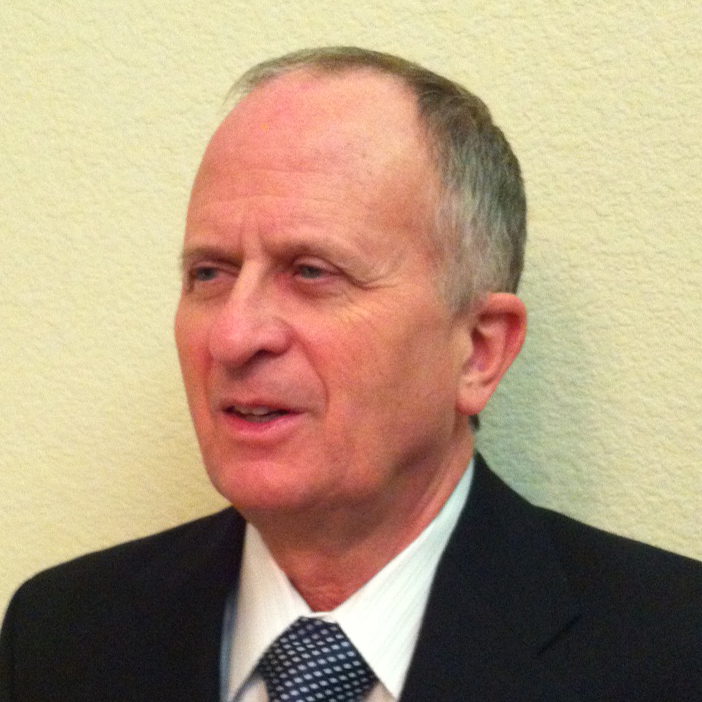 Seeing red in the Texas Senate