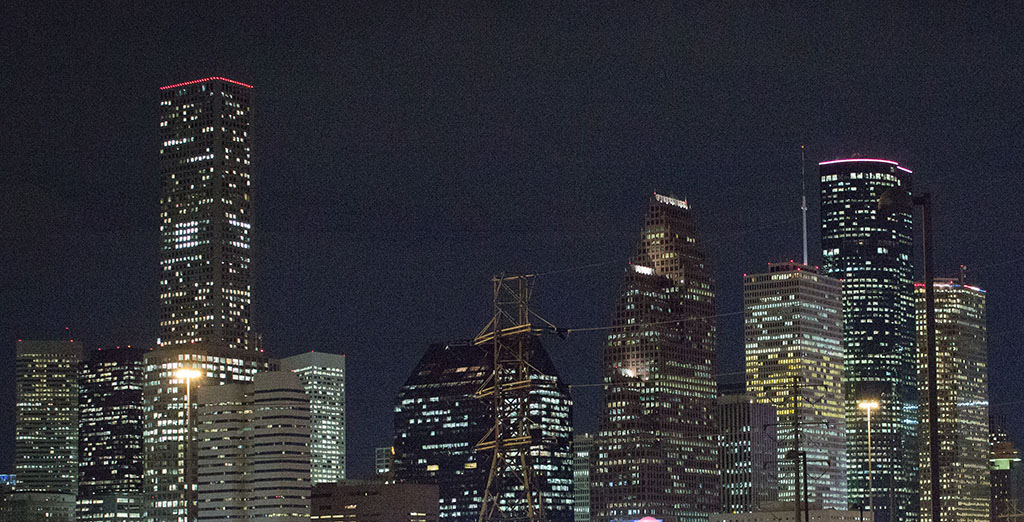 “Houston,” I respond proudly whenever questioned about where I’m from. Folks can usually tell that I stick out here in New York City. I only came for graduate school, you see. I’m a Texan by birth, temperament and aspiration.

I’m lucky to have been born in Houston — Hermann Hospital, to be exact — to Texan parents and Texan grandparents. I grew up with the uniquely Texan sense of unlimited possibility coupled with shared responsibility.

In a few weeks, my Hometown pride will be tested by the Houston Equal Rights Ordinance (HERO) being put to the polls. As someone who defends Houston’s progressive values in the midst of deep red South, I hope and pray that Houston votes yes on HERO.

Growing up in Houston and attending great public schools with strong racial and socioeconomic diversity — Travis Elementary in the Heights, Lanier Middle in Montrose and Bellaire High — taught me that inclusion and diversity benefited all students and communities. Visiting Johnson Space Center on field trips swelled my pride as astronauts reported back to NASA by declaring “Houston.” I grew up admiring an African-American mayor, Lee Brown, and a lesbian mayor, Annise Parker. My congresswoman, Rep. Sheila Jackson Lee, continues to inspire me to fight discrimination in all its forms and to live by progressive Houston values.

I constantly defend Houston as a welcoming, thriving city (on track to be the third largest in the nation!) to the doubting questioners of New York and other cities who associate Houston with the Deep South’s racism, homophobia and anti-immigrant sentiments.

The HERO vote tests the very nature of Houston: Is this diverse, growing city one that protects the rights of all? Leading business groups like the Greater Houston Partnership believe so. Do Houston values include fighting discrimination? Leading faith leaders like St. John's Downtown Pastor Rudy Rasmus agree.

In a reference to the city's hot, muggy climate, an advertising campaign when I was growing up proclaimed, “Houston. It’s worth it.” We can live with the sometimes-unfortunate weather, but we can’t live with hate. For many people, Houston won’t be “worth it” if HERO fails at the ballot box.

Houston embraces equal opportunity for all and prides itself on its boundless economic opportunity due to limited regulation. Fighting discrimination stands at the center of that policy. But beyond that, the HERO vote will test how Houston is perceived across the country. Similar ordinances have been passed in countless cities across the United States. If Houston rejects HERO, we’ll lose more than the Super Bowl and other major sporting events. We’ll lose something that makes us Houstonians. Houston won’t be a progressive, forward-thinking city. It will be another excuse for everyone outside the city to look down on the city as backwards.

I proudly identify as a Houstonian whenever asked — for now. I’ll be home again for Christmas Break, and as my flight touches down at InterContinental, I hope it’s with renewed pride in the city I love and hope to return to often in my life. 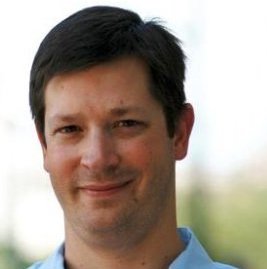 Sponsor Content: The Minstrel Show Revisited confronts past and present manifestations of racism in America