Without immunization, Texas could see a return of the plagues 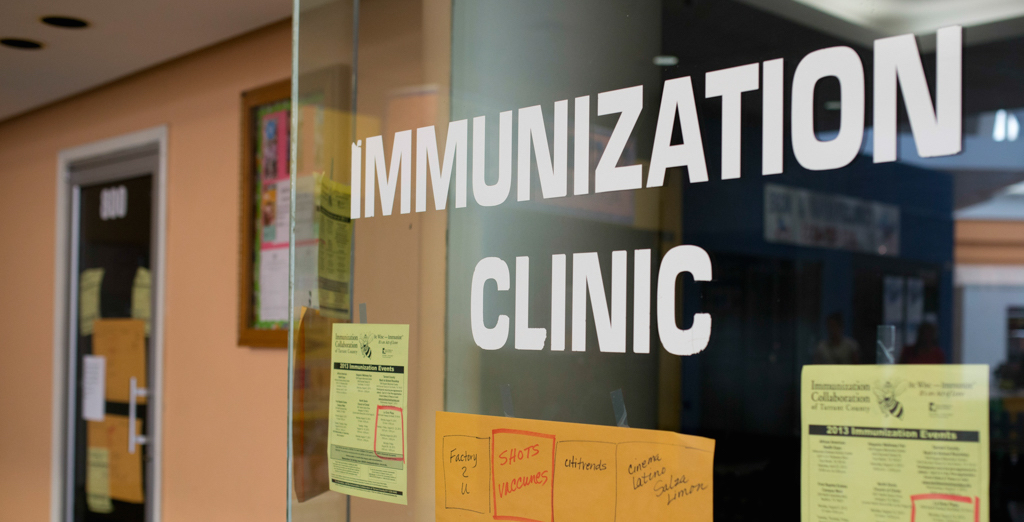 The three Ebola virus cases that struck Dallas last year reminded Texans of our state’s potential vulnerabilities to serious infectious disease threats. The best news in the fall of 2014 was that Ebola virus infection is difficult to transmit and our state and local health authorities quickly contained the cases and prevented an outbreak.

As a member of the Texas Task Force on Infectious Disease Preparedness and Response, I have often thought aloud what might have happened had Ebola been as easily transmitted as some of our major serious and deadly childhood infectious diseases such as measles, whooping cough or polio. I am worried that we may find out sooner than we think.

Texas is now vulnerable to an infectious disease crisis that could become far more dangerous and deadly than Ebola: the return of childhood diseases we once thought eliminated.

In September’s release of the National Immunization Survey by the U.S. Centers for Disease Control and Prevention (CDC), vaccination rates among Texas preschool-aged children (19-35 months) had dropped at least 8 percentage points between 2013 and 2014. As of last year, only 64 percent of young children in Texas were fully immunized, according to the CDC’s recommended immunization schedule. Our state now ranks at the bottom of this category, together with West Virginia and Wyoming.

Together, these statistics portend a serious situation that could place Texas children at risk. Remember that the diseases against which childhood vaccines protect are not benign. Indeed these illnesses represent the greatest killers of children globally. For instance, The Global Burden of Disease Study, a massive initiative supported by the Gates Foundation to determine what kills and injures people across the world, recently reported that in 2013, measles, whooping cough, and meningitis killed 82,100, 56,400, and 121,400 children under the age of 5 respectively. In total, these three childhood illnesses annually kill 20 times more children than all of those individuals in Guinea, Liberia, and Sierra Leone who perished in the West African Ebola outbreak of 2014-15. We may soon reach a threshold where these diseases will return to Texas.

Why are the vaccination rates in Texas so low? Two major reasons are cited for not vaccinating to the recommended schedule: fear of autism and fear that too many vaccines at once are dangerous. Neither holds water, scientifically.

Multiple studies have disproved the autism link, with additional scientific evidence pointing to the fact that the changes in the brains of children with autism have already happened by the second trimester of pregnancy. I have an adult child with autism and other mental disabilities and am reassured that her autism had nothing to do with vaccines. With regard to spacing vaccines apart, newborn babies are already exposed daily to dozens, if not hundreds, of new environmental substances that stimulate the immune response. Providing a few extra antigens in vaccines will not have any additional impact. Spacing vaccines further apart only reduces the protective effect of vaccines.

Other anti-vaccination activists call immunization an unwarranted government intrusion that violates our civil liberties. The opposite is true. Because there are so many unvaccinated children in Texas, a young mother now must fear taking her newborn to public spaces. She is, in the words of one of our nation’s founding documents, denied “certain unalienable rights, that among these are life, liberty and the pursuit of happiness” — all because some parents refuse to vaccinate their kids.

If low vaccination rates in Texas continue, our children will be placed in ever-increasing danger and our schools will no longer be safe places for students and teachers. Parents, doctors, and our elected leaders now need to take stock of the problem, and reverse an alarming trend lest we one day experience an infectious disease crisis that will outstrip what we saw last year in Dallas. 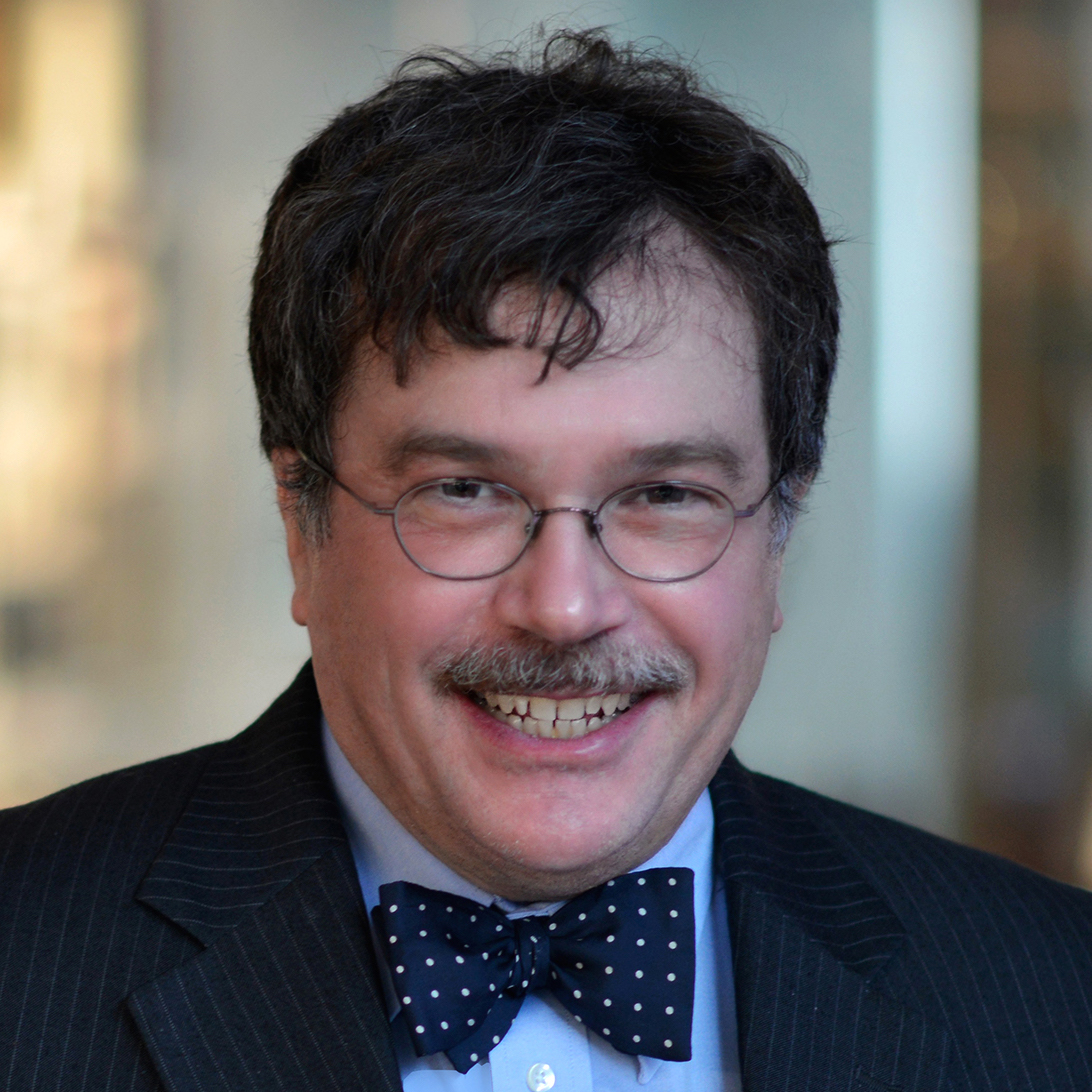