Austin, San Antonio would benefit from a regional airport 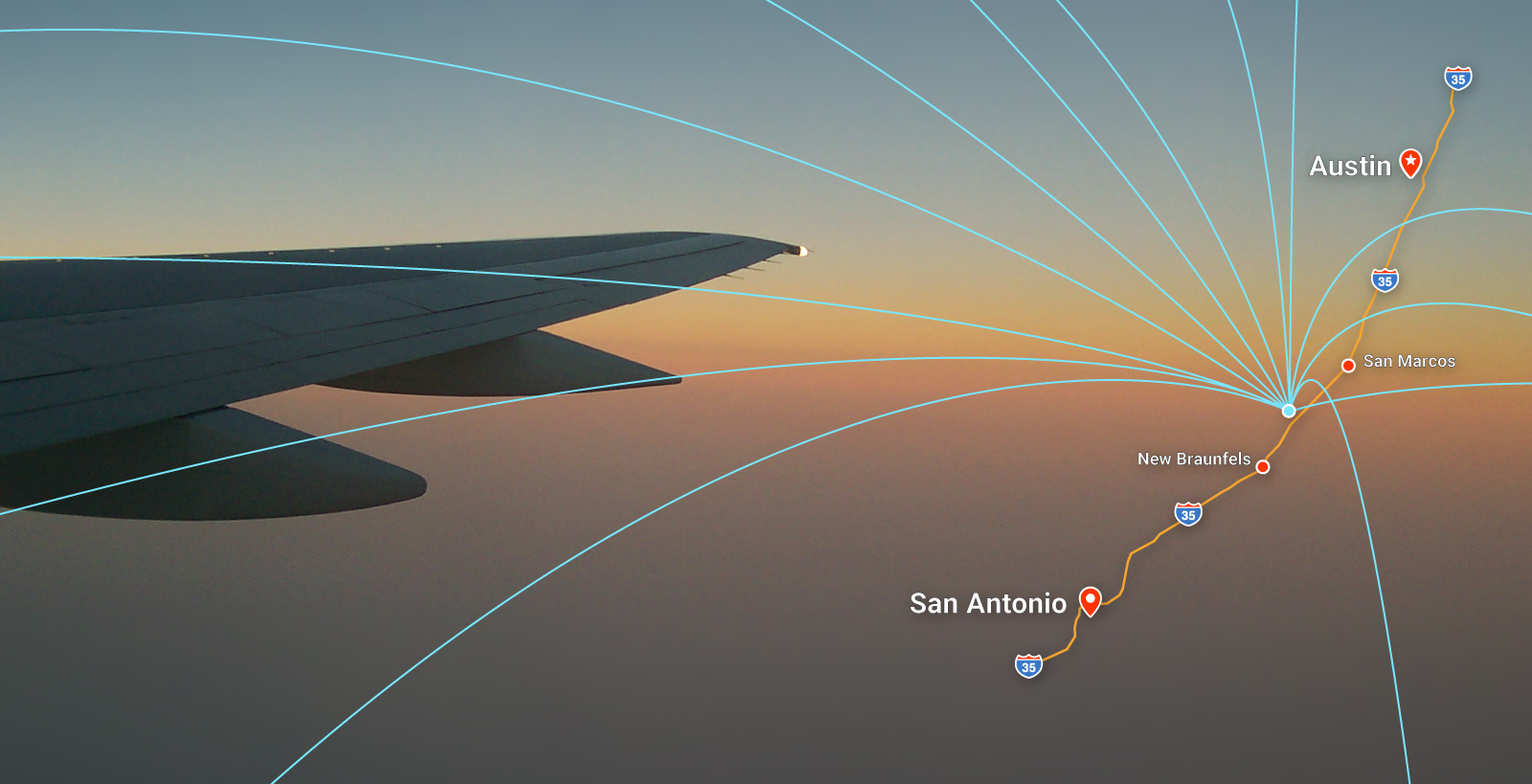 Austin and San Antonio are practically running toward one another on Interstate 35. By 2040, our two great metro areas will be the poles of a mega regional economy.

Texas demographer Steve Murdock previewed that future in an interview with the Dallas Morning News last May:

“These might be two metropolitan statistical areas,” Murdock said, “but they’ll be linked in such a way that I don’t know whether people realize when they’ve left one to get to the other.”

In other words, our region is going to look more and more like the Metroplex in North Texas, home to nearly 7 million residents and bookended by Dallas and Fort Worth.

It’s time to start planning accordingly. Indeed, it’s almost past time. We need to seriously discuss the creation of a regional airport — a DFW for Central Texas.

As a San Antonio city councilman and a longtime advocate of regional cooperation, I have talked with our Mayor, Ivy Taylor, and Austin’s Mayor, Steve Adler, about appointing a blue-ribbon panel to explore the idea. I strongly urge the mayors to proceed.

Imagine getting on a plane somewhere between Austin and San Antonio and stepping off in Tokyo, Moscow or Paris.

On Sept. 3, I was a panelist at the annual Austin-San Antonio Growth Summit in San Marcos, where both mayors delivered keynote speeches. I’ve participated in this event since its inception, and this year we had our largest crowd yet — more than 600 people. The possibility of a regional airport and LSTAR commuter rail service between Austin and San Antonio, which I also wholeheartedly support, were the hottest topics.

The event’s success was another indication that major employers, elected officials and others are thinking about collaboration as the best way to tackle our regional transportation needs — the ones we have now and will have 25 years from now.

Some may ask about the timing of this discussion. After all, Austin and San Antonio are currently investing hundreds of millions of dollars in their existing airports — Austin-Bergstrom and San Antonio International, respectively — including the construction of consolidated rental-car facilities. That’s because both cities recognize how crucial thriving, modern airports are to their economic vitality, which ultimately translates to new and retained jobs and rising standards of living.

However, improving these airports and planning for the region’s future shouldn’t be mutually exclusive.

Our two cities have very different economies, both of which are thriving.

Austin is the nucleus of the University of Texas System and home to numerous Internet companies. The capital city has also developed an enviable creative economy. South by Southwest, Austin City Limits, and Formula 1 racing have cemented the city’s international reputation.

Yet careful study of our metro areas’ growth patterns and population projections will likely show the importance of a regional airport in coming years — and that it could help make Central Texas a global economic powerhouse on the order of the Metroplex.

The Austin metro area could grow from 1.7 million in 2010 to 2.7 million in 2030 — and that’s a moderate projection. Over the same period, the San Antonio area’s population is expected to increase to 2.8 million from 2.2 million. All told, that’s roughly 1.6 million new people taking up residence in our region within the next 15 years.

Small wonder that San Marcos has been the fastest-growing city in the United States in the last three years.

This is why I believe we’re coming to the topic of a regional airport either just in the nick of time or a little late, depending on where you land on the optimism-pessimism spectrum.

DFW International Airport’s history would be a helpful guide for our region. More than five decades ago, elected officials and business and community leaders across the Metroplex looked into the future, saw the need, and acted. At an initial cost of $700 million, the airport opened in 1974 with 66 gates. In the ensuing 41 years, it has added 99 gates and grown into the ninth-largest airport in the world by number of passengers.

Today, it’s almost impossible to imagine North Texas and its booming economy without DFW at the heart of it all.

Dallas, Fort Worth, and the cities honeycombed around them came together and planned for their prosperity. We must do the same in our region.

To get the conversation started, I’d like to propose one name I think many of us could agree on: the Willie Nelson International Airport. 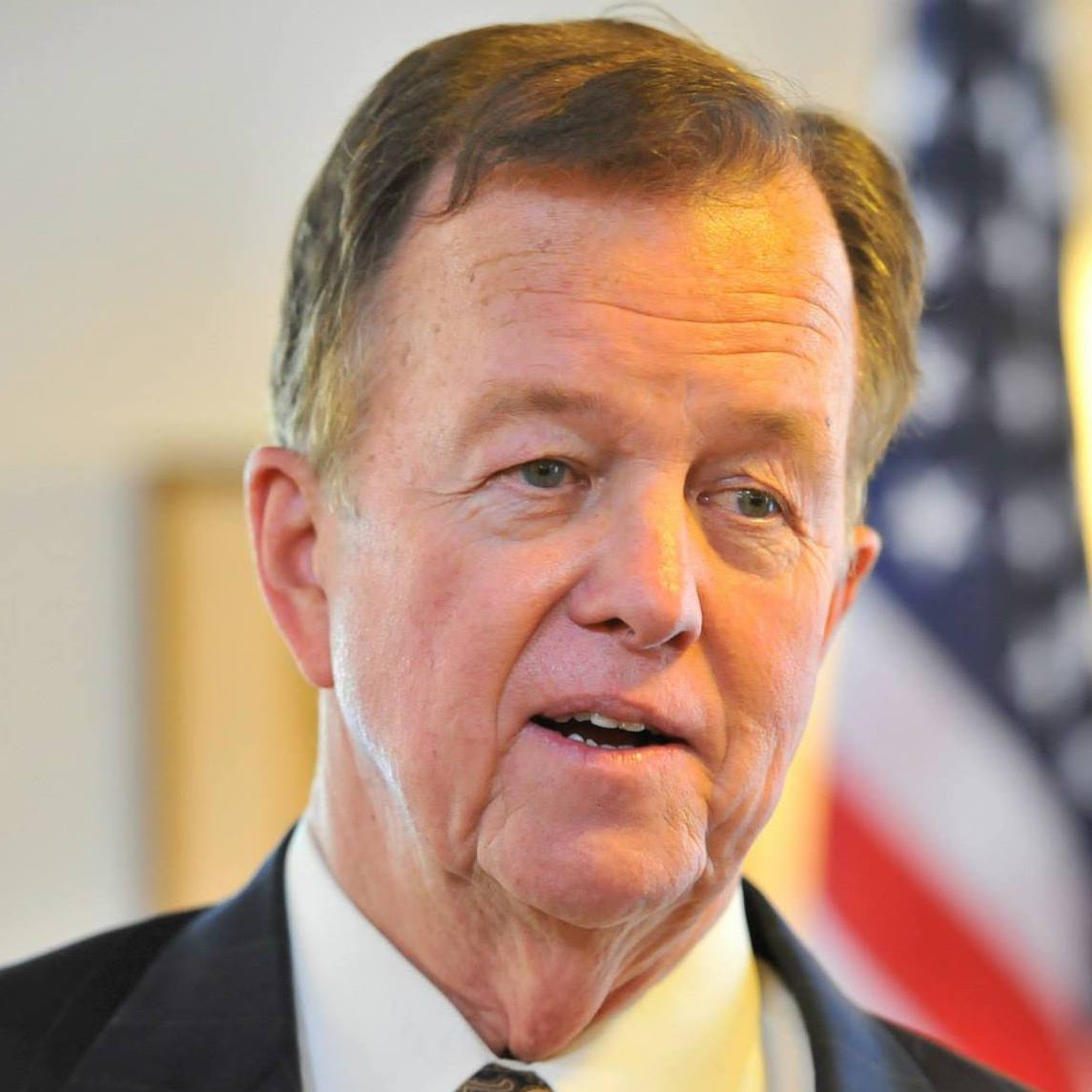