Texas reproductive health care is in a state of emergency 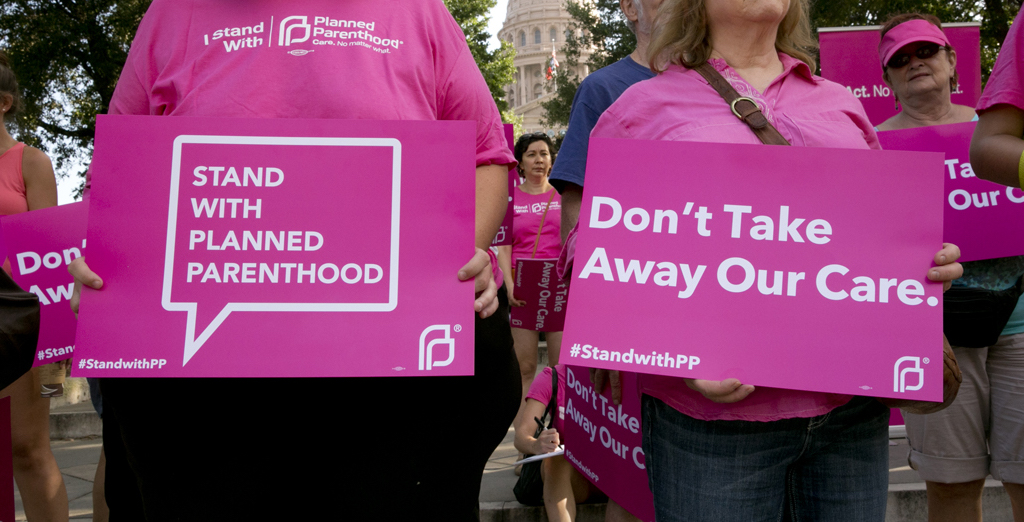 Recently, a woman called the hotline of the Texas Equal Access Fund, the nonprofit I work for that raises money to help women who are struggling to make ends meet pay for their abortions. She, like thousands of other women in Texas, was seeking an abortion but was being blocked at every turn by our state's inhumane and tyrannical restrictions on this legal procedure.

The woman was already caring for one child and was in her final year of college, working part time while attending school full time. She knew she couldn’t afford another child and that raising it would keep her from getting her degree.

She called our hotline twice already, but we were unable to provide her with financial assistance due to limited funds available for the week. This was her third call to us, and she had already changed her appointment twice because she was unable to come up with enough money to pay for the procedure. She was nearing 19 weeks' gestation and would have to travel out of state to obtain her abortion if any more time passed.

She spoke about the number of protesters shaming her at the clinic when she had her first visit. There was despair in her voice as she asked if I could help her or if she would be forced to have a child she could not afford. We were her only hope, her only shot at the future that she and her family needed.

Texas reproductive health care is in a state of emergency. Those seeking abortion and health care access are being forced to put their health and well-being in danger because of the restrictions of House Bill 2. The recent attempts by the state government to kick Planned Parenthood out of Medicaid have gone even further to make it difficult to access reproductive health care, abortion, and education for so many Texas residents.

Every day, I witness the pain caused by HB 2. After new research revealed that tens of thousands of Texas women have attempted to end their own pregnancies, my phone wouldn’t stop ringing. Friends, colleagues and others called to ask, “Why would anyone go to these extreme lengths to have an abortion?”

My question back: What do people expect women to do when abortion is pushed out of reach? Women are taking reproductive freedoms that have been denied to them into their own hands. Being able to control one’s reproductive health and life is the largest indicator for a woman’s economic and educational success. With HB 2 closing over 20 clinics in Texas, we’ve seen a loss of sexual health education, loss of sexual freedom, and even a loss of hope for those unable to obtain safe and legal abortion services.

If you are an economically disadvantaged Texan seeking abortion assistance from the Texas Equal Access Fund, it is likely that you are a person of color, under employed and have children. As the fund's intake director, I have seen that low-income people outside of the city limits are having trouble financing their travel and lodging while obtaining their multiple-day procedure. This forces us to refer many to Fund Texas Choice for assistance in conjunction with the assistance that we are able to provide.

But even if you live in a city and are low-income, there are still barriers to seeking your abortion, including transportation, clinic appointment availability — and the Hyde Amendment, which denies abortion coverage for people enrolled in Medicaid.

When our options are taken away from us, what are we supposed to do? It’s easy to feel helpless. But knowing that the Supreme Court is taking up HB 2, I am holding on to hope. Hope that the Court will overturn these harmful restrictions. Hope that declaring these laws unconstitutional will stop politicians in other states from doing this. Hope that when women call our hotline, we have funds to support them, and that they will have a clinic that will serve them. 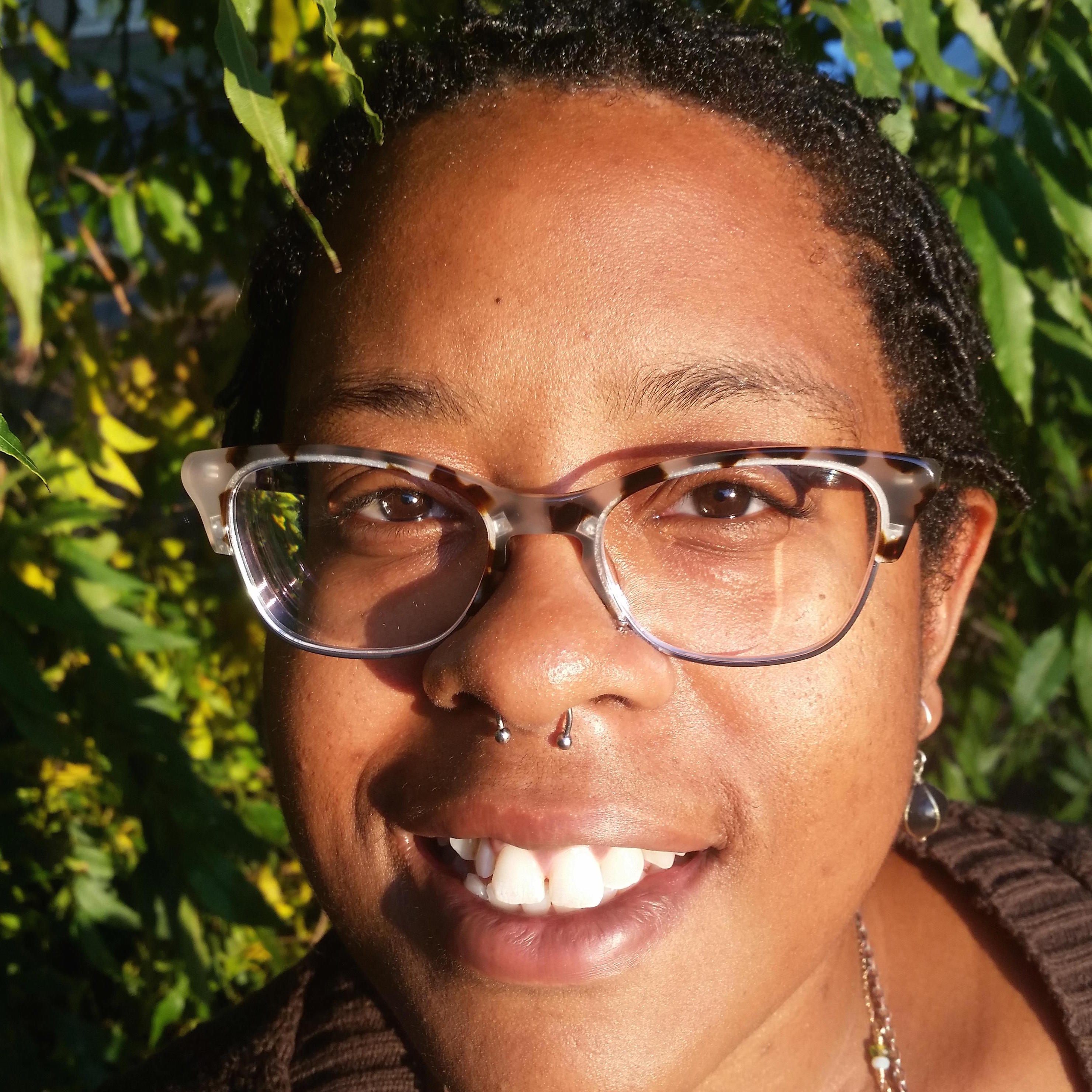 As the face of Texas changes, it's time to rethink how we see diversity

Sponsor Content: Fueling the health of our energy workforce