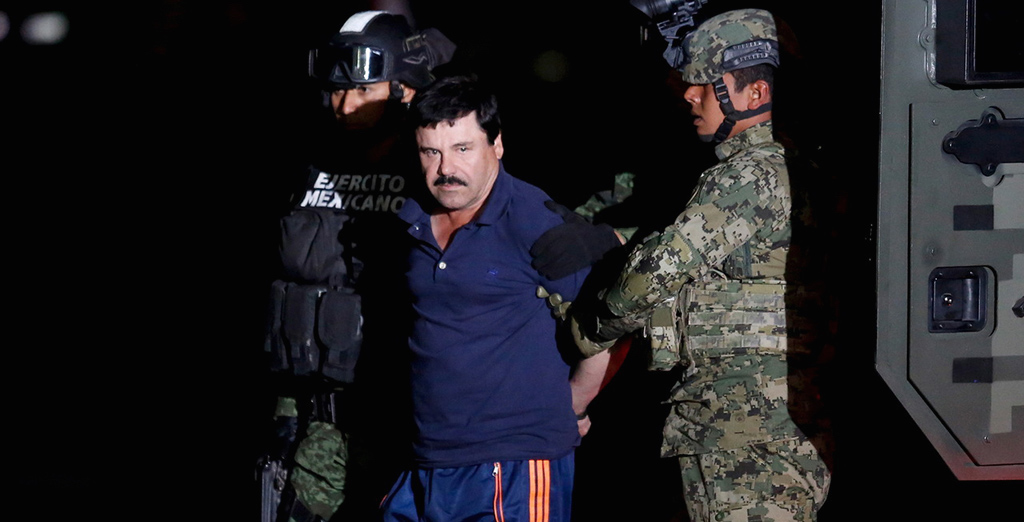 The extradition of Mexico's most notorious drug kingpin, Joaquín "El Chapo" Guzmán, is highly anticipated and sought after by U.S. law enforcement. However, until Mexico develops a new law enforcement model to combat the drug cartels, such so-called "kingpin arrests" will make little to no difference to drug trafficking in Texas and across the United States.

Tactical operations to capture high-value targets have limited value if they are not followed by efforts to dismantle the organization by targeting associated criminals and the agencies — typically state and local police — that collaborate with them.

While the extradition process may appear to many a simple procedure, what happens behind the scenes in Mexico is a complicated set of legal moves and challenges that may delay or even obstruct Guzmán's eventual extradition.

Even though Mexico has a less-than-viable justice system in place, the use of certain legal tools is frequently applied to thwart or slow extradition. Those delays allow for defense attorneys to find additional legal arguments against allowing the transfer of custody of Mexican citizens into U.S. hands, treaties notwithstanding.

One of those tools is an "amparo" — a cease-and-desist order that allows applicants to argue that their basic constitutional rights are being violated by a legal action. Amparos are the first move by Mexican defense attorneys to buy time for their clients so they can prepare arguments to demonstrate that anticipated government action would infringe rights afforded to citizens by Mexico's constitution. The delays afforded by an amparo provide the government time to assess the implications of an extradition for established policy, treaty obligations and the effects of such a move against the need to ensure adherence to rule of law, impacts to public safety or popular reaction.

There are already precedents for extraditing Mexican citizens to the United States, despite arguments made that such an action violates their constitutional rights. Osiel Cárdenas Guillén, a Mexican citizen and leader of the Gulf Cartel, was sent to the United States from Mexico in January 2007, where he was successfully prosecuted and sentenced to 25 years in prison through a plea-bargain deal that included the payment of $50 million in fines.

After Guillén was extradited, however, two important things happened. The first was that the security force for the Gulf Cartel split off from the main organization to become Los Zetas. This group began as a drug-trafficking cartel focused on a relatively singular mission but eventually evolved into a transnational criminal organization that became more powerful than its former master.

Second, the vacuum and leadership chaos created by the bifurcation of the cartel led to infighting and increased struggle for dominance of the border territories held by the Gulf Cartel. This struggle increased the bloodshed in Mexico but had a negligible effect on overall drug trafficking.

Guillén’s arrest demonstrates that beheading these cartels often only serves to raise the level of violence without having any effect on illegal drug commerce. Tactical operations to capture high-value targets have limited value if they are not followed by efforts to dismantle the organization by targeting associated criminals and the agencies — typically state and local police — that collaborate with them.

In the United States, for example, federal agencies successfully employ task forces to engage multiple agencies in a cooperative effort to ensure widespread impact on all levels of a criminal organization, not just on command-and-control personalities.

For the capture of high-value targets to have an impact, Mexico needs to develop a new law-enforcement model where federal, state and municipal police cooperate in task forces and each agency directs its efforts against the activity of the criminal organization within their jurisdictions. Under this configuration, the federal police can focus on the organizational leadership, while state and municipal police can focus on criminals involved in that organization's street-level support activities.

The task force model can also be beneficial for binational law enforcement cooperation. The binational taskforce that targeted the Tijuana Cartel successfully in the early 2000s, Operation United Eagles, created relationships of trust between U.S. and Mexican law enforcement that have continued to cut through bureaucracy and saved the lives of innocent Mexican and U.S. citizens caught in the crossfire of organized crime violence. To an extent, this is already happening with the Mexican Marines, but if it were to extend to other Mexican law-enforcement agencies at all levels, it would assist in the promotion of a culture of lawfulness and the implementation of a more comprehensive strategy.

As of now, Mexico will continue to suffer crime and violence until a more serious, all-encompassing approach is implemented. Texas and its border region with Mexico will see no change in the effects of Mexican drug violence, and our state's communities will see no diminished level of drug availability as a result of arrests such as that of Guzmán. 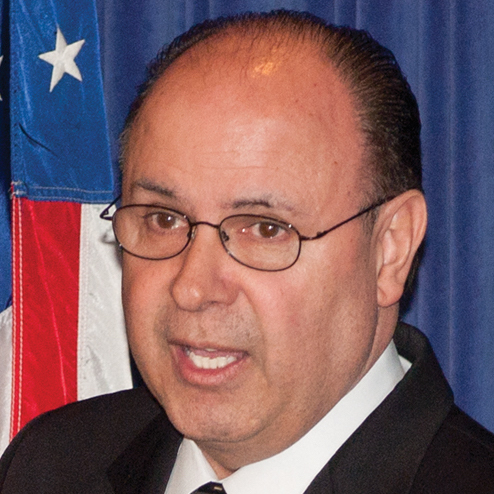 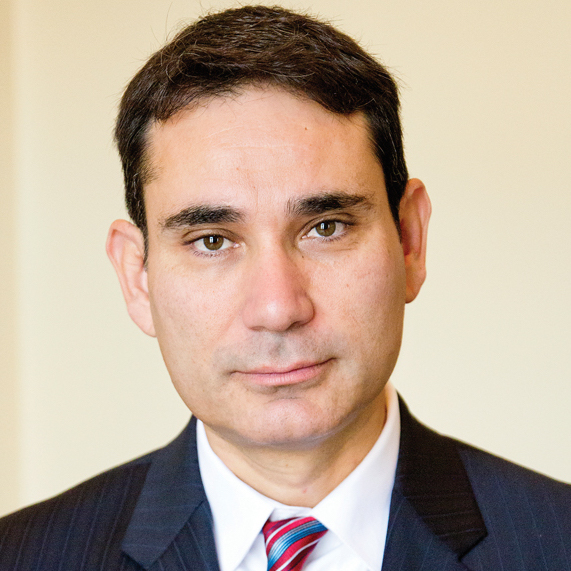 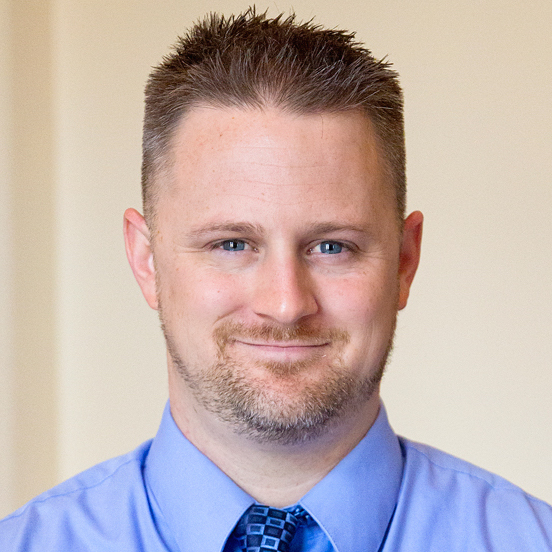 Considerations for the Texas primaries