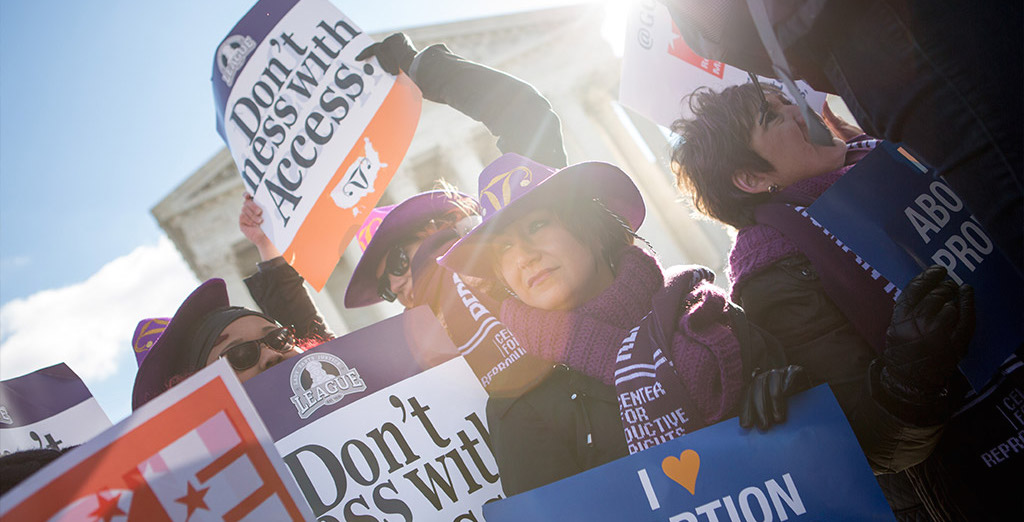 On Wednesday, the U.S. Supreme Court heard Whole Woman's Health v Hellerstedt, a case concerning the constitutionality of Texas's controversial 2013 abortion regulations. While the case does not stand to overrule Roe v Wade and make abortion potentially illegal, it does contest the means and ends of the incremental and indirect fight against abortion. It could make abortion functionally inaccessible in large swaths of the country, furthering the disparities in state-by-state access that have been rapidly growing in recent years and encouraging the anti-abortion movement to increase its efforts. For this, it is the most important abortion case to be heard by the Court since the early 1990s — even before Justice Antonin Scalia's recent passing.

Much of the discussion regarding the Texas abortion laws has focused on the clinics that these regulations have, and still could, force to close and the resulting distances that women in parts of the state will have to travel in order to access abortion. These closures are the result of increasing the costs of clinic operation brought on by a class of laws often called Targeted Regulation of Abortion Providers, or TRAP laws, which create physical specifications for clinics as well as staffing and licensing requirements. The 2013 Texas state law at issue in this case mandates that abortion clinics meet surgical center standards and that doctors who perform abortions have admitting privileges at hospitals within 30 miles of the clinic. It also bans abortion at 20 weeks after fertilization.

Texas is far from alone in passing these kinds of regulations. Anti-abortion advocates have been increasing costs for clinics in these ways and moving up the date at which abortion can be banned because these are the avenues to which the U.S. Supreme Court effectively directed them to in the 1992 case of Planned Parenthood v. Casey.

The post-Casey mission for anti-abortion advocates became creating legislation that limits or discourages abortion by citing the state's interests in protecting the health of women and the life of the fetus — but that would not be perceived as unduly burdening the right to abortion. This basic strategy was outlined and encouraged in a 1985 Justice Department memo authored by the now sitting Supreme Court Justice Samuel Alito, who then argued that they present an "opportunity to advance the goals of bringing about the eventual overruling of Roe v. Wade and, in the meantime, mitigating its effects" and that "this approach is preferable to a frontal assault on Roe v. Wade."

Hundreds of state laws have been passed and subsequently challenged in federal courts since Casey, establishing the way in which the dominant politics of abortion has been conducted for the past two-plus decades. What's more, both the rate of passing such laws and the willingness of legislatures to move beyond the limits established by Casey have increased in the last five years, fueled by Republican victories in the 2010 and 2014 elections that gave the GOP increased control in state governments around the country.

As states such as Texas have become more willing to push the limits of the existing incremental politics of abortion, the U.S. Supreme Court has refused to hear any of the cases challenging such laws, allowing the lower federal courts to strike down the most aggressive examples. By taking Whole Woman's Health v Hellerstedt, though, the Court has re-entered the fray and stands to again reset the parameters for abortion politics.

Before Justice Scalia died, anti-abortion advocates were well positioned to have the Court approve of their incremental and indirect approach to regulating abortion. The common understanding was that the Court's four conservatives, joined by the "swing Justice" Kennedy, would let all or part of Texas's law stand, encouraging the anti-abortion movement to continue making abortion increasingly inaccessible.

Without Scalia, popular opinion projects a 4-4 tie. Such a decision would allow the Texas law to stand, but it would only settle the larger question about the form of regulating abortion for Texas, Louisiana, and Mississippi—the three states under the jurisdiction of the 5th Circuit Court of Appeals that originally affirmed the Texas regulations. This outcome would have multiple effects.

A 4-4 ruling also would encourage the Supreme Court to hear a related case in the not-too-distant future, allowing justices to settle the law for the whole country and dragging them deeper into the politics of abortion. And while the anti-abortion movement would not get the national ruling it hoped for from this particular case, the decision would still create ample opportunities for the movement to pursue its thus-far effective incremental strategy of limiting abortion.

Ultimately, the importance of Whole Woman's Health has not been diminished — only shifted, and maybe even increased. The case already stood, like Casey, to be known for either affirming or resetting the parameters and form of abortion politics. It now stands to also be known as the case that pulls the Supreme Court into a new, prolonged fight over the future of abortion politics, raises the stakes in filling Justice Scalia's seat and increases the political attention given to the Court — all outcomes that the institution has tried to avoid. 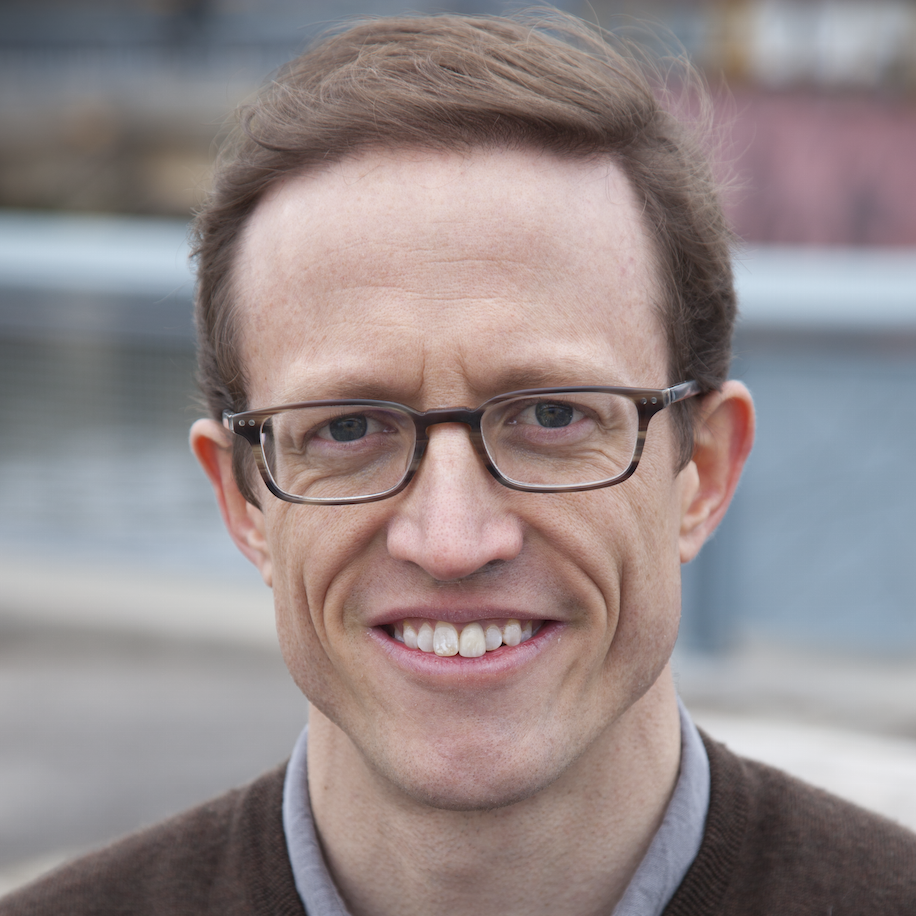