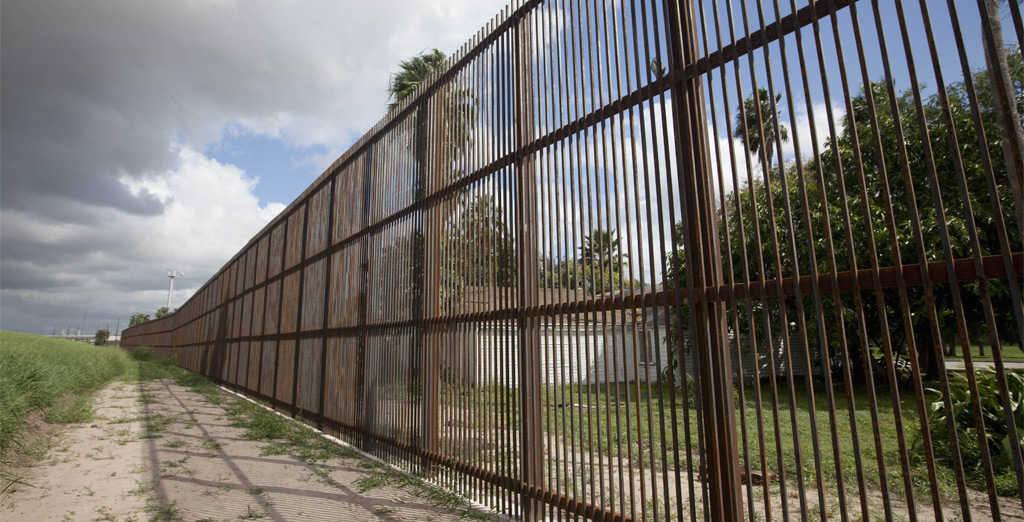 Editor's note: It is not Texas Tribune or TribTalk style to use the terms "illegal alien" or "illegal immigrant." But the writer of this column asserts that "illegal alien" is the most legally accurate term and thus, because he is discussing a matter of law, the most appropriate.

Once again, Democrats are trying to force taxpayers to foot the bill for illegal aliens. This time, it's about providing them "free" attorneys at immigration hearings. Though the legislation is being marketed as being for minors, the misleadingly titled "Fair Day In Court for Kids Act" would benefit any illegal alien — used here because it is the legally accurate term for a noncitizen in the United States who doesn't have permission to be here — "whose circumstances are such that the appointment of counsel is necessary to help ensure fair resolution and efficient adjudication of the proceedings." Make no mistake: the goal is to put taxpayers on the hook for lawyers for all illegal aliens facing deportation.

Because it is a civil proceeding, there is no constitutional right to an attorney in immigration court; the Sixth Amendment only guarantees the right to counsel to individuals in a criminal trial. This means that Americans must pay for their own attorney, should they want one, during a child custody battle, a divorce proceeding or a landlord-tenant dispute, for example. Since immigration cases are not criminal, illegal aliens must similarly pay for an attorney.

By guaranteeing a taxpayer-subsidized attorney for their civil proceeding, Sen. Harry Reid's new bill would effectively give illegal aliens greater rights than citizens.

It is true that some illegal alien children find themselves before an immigration judge, oftentimes as a result of their parents (who are already in the United States illegally) paying smugglers to bring them across the border. It can be a difficult situation for children, no doubt, and it's unfortunate that the parents have put them in that situation. And it's unfortunate that the Obama administration has encouraged people to risk their lives crossing the border, but that is precisely what Deferred Action has done. People respond to messaging, and many coming to our borders know they will get to stay in the United States for years, if not indefinitely, and perhaps receive work permits and other benefits just by showing up.

In any event, this bill isn't really about the children.

As Sen. Harry Reid notes, the bill would require a taxpayer-subsidized attorney for "every unaccompanied child and vulnerable immigrant in removal proceedings." It's hard to imagine nearly every illegal alien in removal proceedings — man, woman, and child — would not be considered "vulnerable" by Reid's standards.

This use of illegal alien children as the face of an agenda is not a new tactic of the open-border crowd. Presidential candidate John Kasich, asked about immigration enforcement at a recent debate, exclaimed, "Think about the children!" Using children in this manner is a last resort of people who hope to radically overhaul immigration law with an appeal to emotion.

The fact is, there's already a way to make sure all illegal aliens receive an attorney during their immigration proceedings: criminalize immigration law. By making violation of immigration law a criminal offense, it would give aliens a constitutional right to an attorney.

I worked for the House Judiciary Committee's immigration subcommittee of the 109th Congress in 2005 amid the authoring of a significant immigration bill that would have done just that. The "Border Protection, Antiterrorism and Illegal Immigration Control Act of 2005 (H.R. 4437)" passed the House of Representatives, largely along party lines (Republicans in favor, Democrats against). The bill didn't make it through the Senate.

Why would Democrats like Sen. Reid be against this proposal? For the same reason immigration advocacy organizations are against it: They don't want immigration law criminalized because it would mean both that illegal aliens could be punished with a fine and/or imprisonment before being deported, and that the laws could more easily be enforced by state and local law enforcement, ensuring that our immigration laws would actually start to be enforced with some gusto.

In other words, the open-border crowd wants illegal aliens to have the benefits of criminal law — the constitutional right to an attorney — but the protection from serious enforcement that keeping immigration in civil law provides. If only Congress were as passionate about helping citizens and legal immigrants as it is about helping foreigners who think they're above the law.

Perhaps the ultimate question is this: Why don't the immigration attorney groups who are routinely demanding the borders remain open step up their volunteerism? They're the ones who have helped create this mess by pushing for illegal immigration-inducing policies like Deferred Action. They are the ones who argue against border security. And now they don't want to provide sufficient pro bono legal services to these individuals. It's the immigration attorneys — not the American taxpayer — who should be footing the bill. 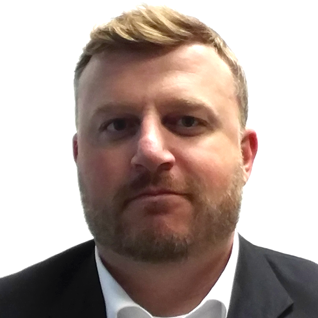 Legal policy analyst at the Center for Immigration Studies

The questions I didn’t get to ask POTUS

Evan Smith, CEO and Editor-in-Chief of The Texas Tribune