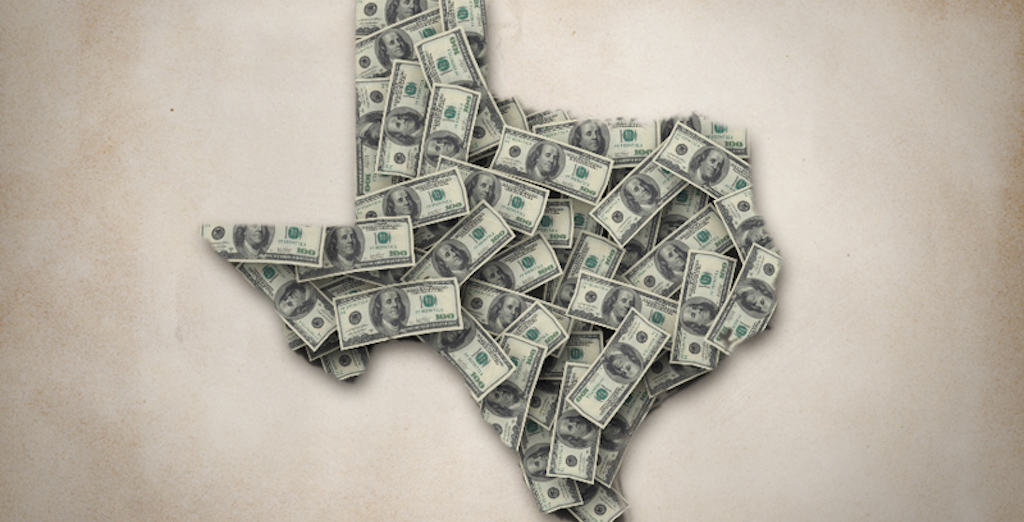 The Department of Labor’s impending proposal to dramatically change the cost of overtime pay exemptions under the Fair Labor Standards Act may force Texas employers to increase pay to an estimated 400,000 employees if the proposal is finalized without changes. As currently written, the proposal would increase the minimum annual salary most employees must earn to qualify as "overtime pay exempt" to $50,440. This is more than a 50 percent increase from the current annualized salary of $23,660.

This new pay matrix could have a devastating effect on Texas employers. For example, if we assume all affected employees currently earn $37,050 a year (the halfway point between the current minimum and the newly proposed minimum), the increase could cost Texas employers close to $5.4 billion in additional pay just to meet the new minimum for exempt employees.

While the final rule is targeted for a July release, many speculate it may not become effective until later this year. Adding further concern is the fact that employers may have as few as 30 days to comply with the new rule.

Many observers are anticipating that the Department of Labor's proposal will become final with no changes. If so, this may involve reclassifying up to 10 million employees nationwide. The U.S. restaurant and retail industries alone will likely see an increase of at least $874 million in direct labor costs to comply with the new rule, according to the National Retail Federation.

Many employers are asking where the money will come from to cover these costs. They may be forced to reduce staff, reduce employees to less than full time, lay off employees or even close their doors if cost of doing business becomes too high.

How can Texas employers comply with the minimum salary changes? There is no cookie-cutter approach to managing these changes, but here are some options to consider.

National politics may be another consideration: Because the final rule is expected to be implemented this year, the presidential election may be a wild card in how things play out.

The DOL may implement the final rule before the Obama administration leaves office. This could leave employers with as few as 30 days to comply. On the other hand, if a Republican takes office before the final rule is implemented, the new rule might be changed or scuttled. There are more than a few political scenarios that could affect the outcome of the new pay rules.

Texas employers should brace themselves for a sea change and plan as though the new rule will take effect as currently proposed. It is far better to do so now, rather than scramble to comply after such a significant a change becomes law. 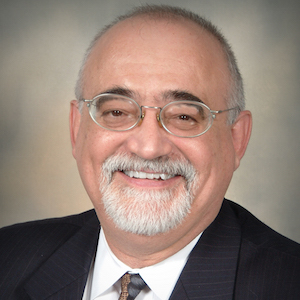 Are our anti-human trafficking efforts working?