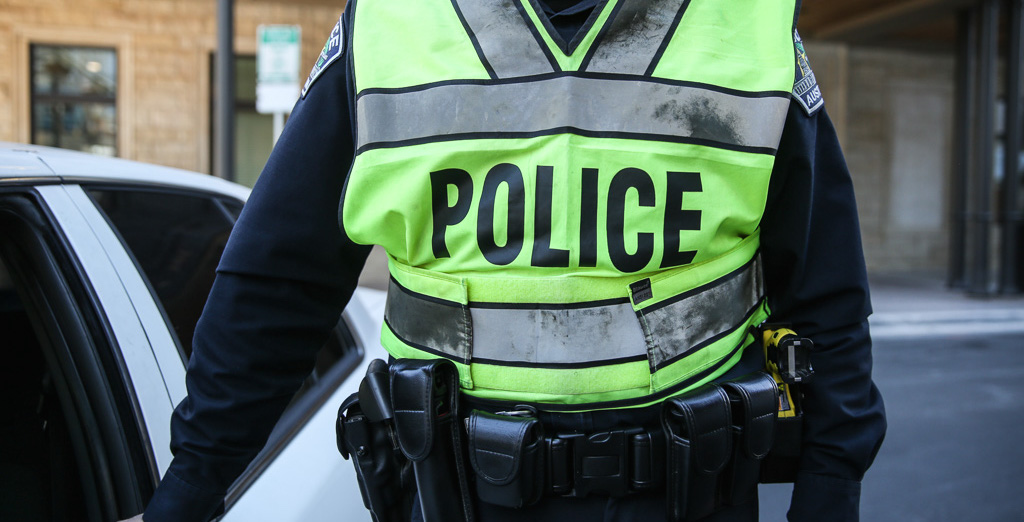 In 1995, while working as a legislative aide in the Texas House of Representatives, I happened to attend a committee hearing on a bill to curb the prevalence of speed traps.

Small towns had often extended their city limits in spider-like tentacles along highways, lowering speed limits to odd and unexpected levels and substantially or entirely funding their police budgets with ticket revenues. It was a morally wrong and medieval practice, and the Legislature had every right to curb it.

While the practice of seizing property believed to have been involved in or obtained through criminal activity is often legitimate, with a long historical precedent, there has been a growing concern about the abuse of civil asset forfeiture by those in positions of authority.

The Texas Public Policy Foundation recently conducted an investigation into where the greatest numbers and value of forfeitures occur in Texas and why. The study found that large urban areas — specifically Houston and Dallas — and major arteries like Highway 287 west of Wichita Falls and Highway 77 between Corpus Christi and the U.S.-Mexico border see a great deal of civil asset forfeiture activity. Rural areas, meanwhile, see an outsized share of overall forfeiture activity on a per-capita basis.

Police have confiscated personal property from innocent victims passing through their jurisdictions on the presumption that a large amount of cash automatically signals involvement with the drug trade.

To make matters worse, owners of seized property do not have to be found guilty, or even prosecuted, to lose their belongings, which are legally “charged” with a crime. Local law enforcement departments then often become the beneficiaries of these large sums of cash.

Meanwhile, the legal and logistical costs associated with getting property back are too high to make an uncertain legal fight worthwhile for many victims of forfeiture. Victims may be too intimidated and traumatized by the experience of being arrested to go through the effort of reclaiming their property.

In Tenaha, Texas, civil asset forfeiture was a regular practice. People would suddenly find themselves under arrest and extorted to sign over thousands in cash as a condition for release.

Tenaha’s officials were eventually treated to a class-action lawsuit by the American Civil Liberties Union, and the settlement provides examples of measures that might be adopted by other cities or statewide.

The temptation to “police for profit” was removed by requiring forfeited property to be donated to nonprofit organizations or used to train officers. Dash cameras had to be installed in all cop cars, and officers were required to advise motorists that they could refuse a search of their vehicle.

Law enforcement should not be placed in the position of policing for the sake of their salaries. Rather, forfeiture proceeds should be placed in a special account overseen by a third party or a state commission, and the amount, how the proceeds are spent and any prosecutorial outcome surrounding forfeiture should be posted in a public database.

Strangely enough, civil asset forfeiture reform is one of only a handful of issues that has garnered bipartisan support in states across the country. When used in a lawful manner as intended, it is a legitimate tool for law enforcement to prevent criminals from using their ill-gotten gains to break even more laws. But no practice should be designed, as civil asset forfeiture largely is now, to provide so rich a temptation as to corrupt those who so often stand for right when others do wrong. 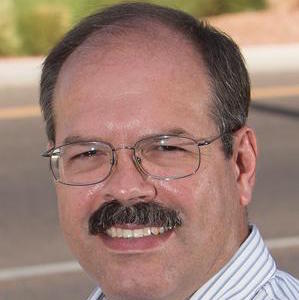 The Power of Partnership in Texas

Carly Fiorina, you're no Dan Quayle