With water issues, could Texas be in the same boat as California? 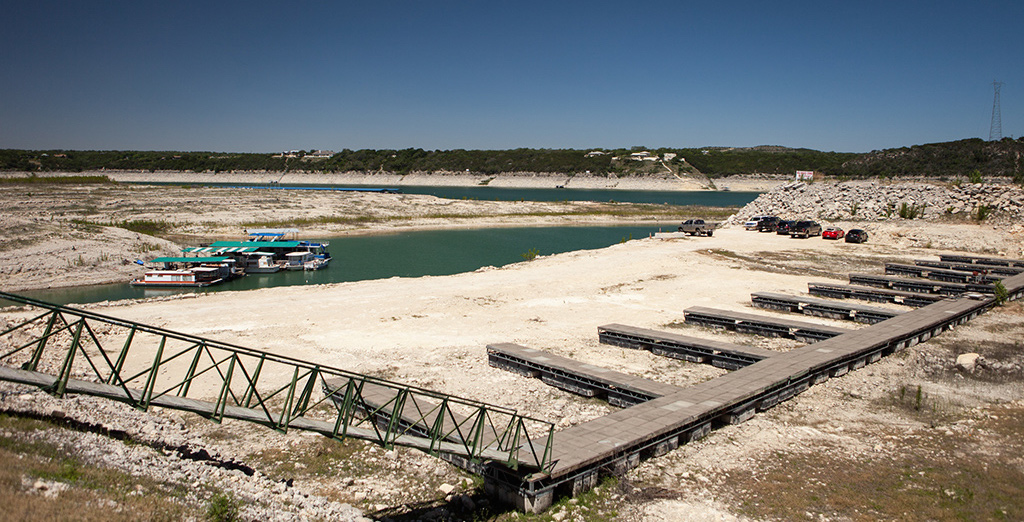 When it comes to water, everyone knows by now that California’s in trouble. They’re in the fifth year of the worst drought in a century and are scrambling to manage their water better. Some wasteful practices were banned permanently this month, like hosing sidewalks and washing cars with hoses that don't have shut-off nozzles . Even though El Niño rains have topped off some reservoirs, rain can’t recharge aquifers fast enough, and groundwater depletion remains a serious problem for California.

Texas is no stranger to drought and flooding, of course; it’s currently out of its last drought status and suffering through another flood season. But Texas isn’t as bad off as California — or is it? The truth is, when it comes to water, these two states are more alike than they are different.

Texas and California both endure extremes of drought and flooding. They both contain a variety of climate regions, from arid deserts to fertile valleys to coastal cities, which leads to highly localized and fragmented water management. Population in both states is growing. They’re both home to eternal battles over water, with homeowners, farmers, industries and water providers vying for a scarce resource.

They both depend on groundwater for at least 60 percent of their water needs, and they’ve both experienced land subsidence — a wide-scale sinking of the earth that can cause hundreds of millions of dollars in damage — from pumping too much. They’ve both subjected residents to water rationing and invested in expensive desalination plants. With limited or over-subscribed surface water supplies, both states have relied on accessing more groundwater as a backup plan. They’re the two most groundwater-consuming states in the country.

In the face of all this, they’ve both reduced their per capita consumption of water over the past decade. Both states are acutely aware of the value of water but have handled their predicaments very differently.

Two elements distinguish Texas from California. The first is measurement, or getting a handle on the extent of the problem. In this, Texas excels. Groundwater regulation began in Texas and most Western states in the 1950s. California, on the other hand, became the last state to catch up in 2014. California will now follow the Texas template, with local districts overseeing groundwater extraction. California has never kept centralized records on groundwater withdrawals and must develop such a process now, within new agencies that will manage 500-plus groundwater basins.

In contrast, most of Texas’ 100 groundwater conservation districts collect water use and other information as they register existing wells and permit new ones; that’s one of many data streams that informs the state water board and water plans for the next 50 years. Thanks to robust data collection, Texans currently have access to statewide databases of water levels and computer models of available groundwater – resources that must seem to California researchers like an oasis in the desert.

The second, and more contentious, element is management, a touchy subject in Texas. In both Texas and California, for a hundred years the “law of the biggest pump” has been the rule: any landowner could drill a well and pump as much water as they wanted, not answering to anybody else. Unfortunately, in both states, well drilling still climbs unchecked during droughts.

Other Western states have flatly closed basins to further drilling, but the wide variety of Texas’ rules and the emphasis on registration, but not denial of permits, shows a common reluctance to enforce limits. That’s understandable when you consider recent Texas case law illustrating the continuing debate over whether groundwater management equates to a regulatory taking of a private property right. Defining, and becoming comfortable with, fair limits may be the biggest struggle for Texans – and soon, Californians too.

Data can get everyone on the same page, but protecting water supply requires grit and compromise. Let’s hope Texas’ long experience with recurrent drought will inspire some solutions California can emulate – before it’s too late. 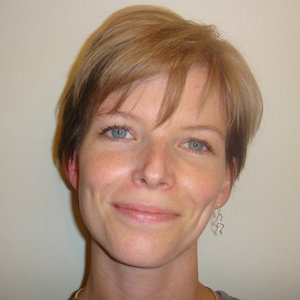 School finance ruling is a call to action for the Legislature