Climate science ignorance is not leadership 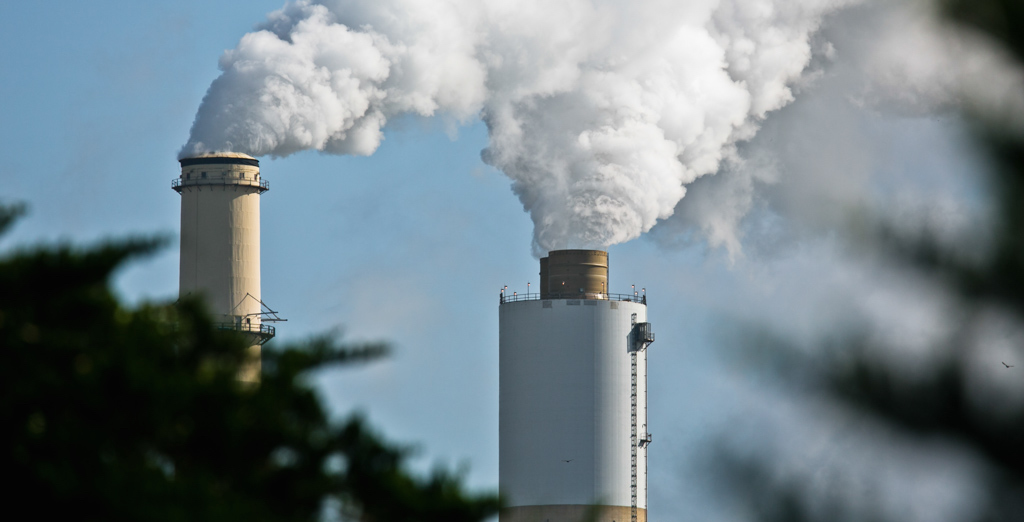 "A lie gets halfway around the planet before the truth has a chance to get its pants on." In other words, cleverly placed misinformation by organizations working to undermine science for political or economic gain has rarely missed its mark in the past. Scientific truth works its way into society slowly, while myths and misinformation linger for decades. One secret to their success is their unabashed repetition in public — as demonstrated by Texas Railroad Commissioner Ryan Sitton's comments on climate change in an interview with Texas Tribune CEO Evan Smith last week.

All one needs to do to understand that humans cause climate change is assemble a simple puzzle:

Put two and two together and you have what is known as climate change attribution. We know that there is a 95 percent chance that man-made greenhouse gas emissions have dominated global warming since the 1950s. In fact, all warming of these past several decades can be explained by man-made emissions.

Yet fast-talking politicians like Sitton maintain the myth that “no one has answered the question” of what degree of influence humans have had. He claims to have read reports by the Intergovernmental Panel on Climate Change, but those reports contain lengthy sections on climate change attribution and clear scientific statements on human influence. Mr. Sitton’s statements are thus either ignorant of decades of scientific research or an expression of denial.

Why, then, are there so many Republican Party leaders still in denial of climate science, in contrast to a shrinking minority of the population? Here, Sitton correctly surmises that the topic “has been politicized” — but he fails to mention how.

Everything we currently need to know in order to take action on climate change was known in the 1980s. The climate models of the time have correctly predicted Earth’s temperature development since then. Even the fossil fuel industry knew the threat of increasing atmospheric carbon dioxide, as we have learned from their archives. Yet they chose to apply the tobacco strategy, forming PR groups such as the Global Climate Coalition to spread doubt and misinformation about climate science.

Thus, the politicization of climate science can be clearly traced to a very public misinformation campaign — one that has been so successful that it convinced the leadership of a major political party to come out against the overwhelming evidence of man-made climate change. That is the very definition of denial we find so widespread among Republican Party leaders today.

So what can be done? Social science research in the past decade has shown that, similar to the medical phenomenon of denial, climate science denial cannot be “cured” with scientific facts. It stems from a deep-seated ideology that has been combined with party identification to effectively expel the open-minded. Even though Sitton presented himself as open-minded to discuss what rising carbon dioxide and a warming planet means to us as a society (which, ironically is also outlined in the Intergovernmental Panel on Climate Change's reports), he would have to defy his party’s stance to do so. U.S. Republican Party leadership on climate change thus has been relegated to outsiders, such as John F. Kennedy Profile in Courage award winner Bob Inglis, who promote commonsense, free-market solutions to the climate crisis.

In the meantime, all we can do as scientists is point out the falsehoods and myths, teach the scientific consensus and hope for reason to prevail. We need it sooner than later.

In school finance decision, the poor people have lost again