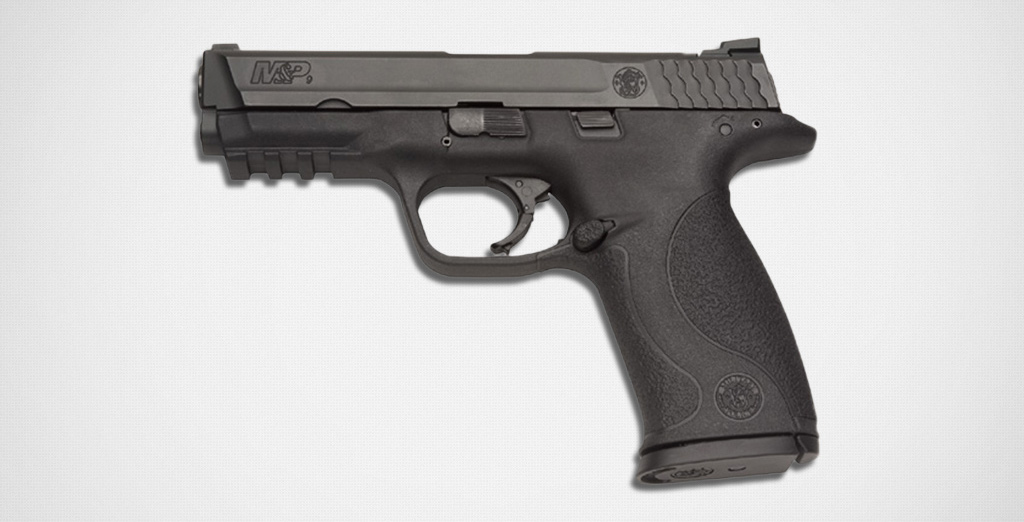 As news of widespread lead poisoning in Flint, Michigan, continues to dominate headlines, Texas residents could be facing similar consequences from a source of lead that most would never consider: shooting ranges.

The average gun owner visits a range over 25 times a year, and often shoots over 200 rounds per visit. Since lead is a common ingredient in ammunition, shooters expose themselves to it in various ways — most notably the dust left in the air after firing a round as well as the lead bullet that remains in the dirt.

This lengthy exposure can cause many of the same symptoms of lead poisoning that the people of Flint are experiencing, including neurological effects — impaired concentration, irritability and diseases that alter brain function — and physical effects — constipation, hypertension and reduced or abnormal sperm count. Research on lead exposure and gun ranges is not uncommon. In fact, the CDC lists firearms as the No. 1 cause of non-occupational lead poisoning.

But the immediate health risks are just the beginning. As an avid mountain biker, I often frequent Rowlett Creek Preserve in Garland, Texas. As I ride the north end of the trail, I regularly hear the pounding of shots being fired at the Garland Public Shooting Range that borders the property. The preserve is also home to recreational fishing and kayaking, and the water from Rowlett Creek serves as drinking water to the surrounding area.

What happens to the lead from that gunfire and that of the other 149 outdoor shooting ranges in Texas? Not only does it contaminate the soil and water, birds and other animals can also ingest the pellets, causing reproductive harm and even death.

A handful of indoor shooting range workers throughout the United States have filed lawsuits against range owners for not providing proper ventilation within the building, which resulted in lead poisoning. In Texas, proposals for outdoor shooting ranges in Fort Bliss and Kerr County include the depth of well water and current levels of lead, both of which were below the Texas State Background Levels.

Detailed research on the environmental and physical impact of lead poisoning associated with shooting ranges is notably scarce. Only a handful of U.S. studies exist in this area, and they only focus on indoor ranges, but the results clearly indicate the dangers of breathing in lead dust.

Additionally, the Geological Society of America published a study in 2004 describing the increased concern for the environmental implications of lead. An estimated 60,000 metric tons of lead are dispersed yearly in the United States, much of which is a result of shots fired at shooting ranges.

Putting one’s own love for guns over his or her own health is a personal choice, but when this lead exposure harms other innocent people, lead poisoning of innocent bystanders who live, work, or play near shooting ranges has the potential to become a massive health and environmental crisis. Gun owners who spend time at the range must should consider not only the normal consequences of owning a firearm — shooting oneself or others — but also how much their spent ammunition may be poisoning themselves and polluting the soil and water near the gun range. 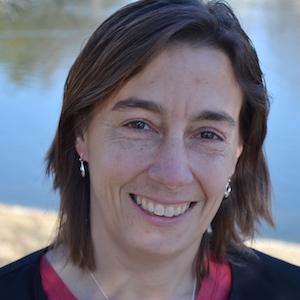