For the Texas Supreme Court, the right ruling for the wrong law 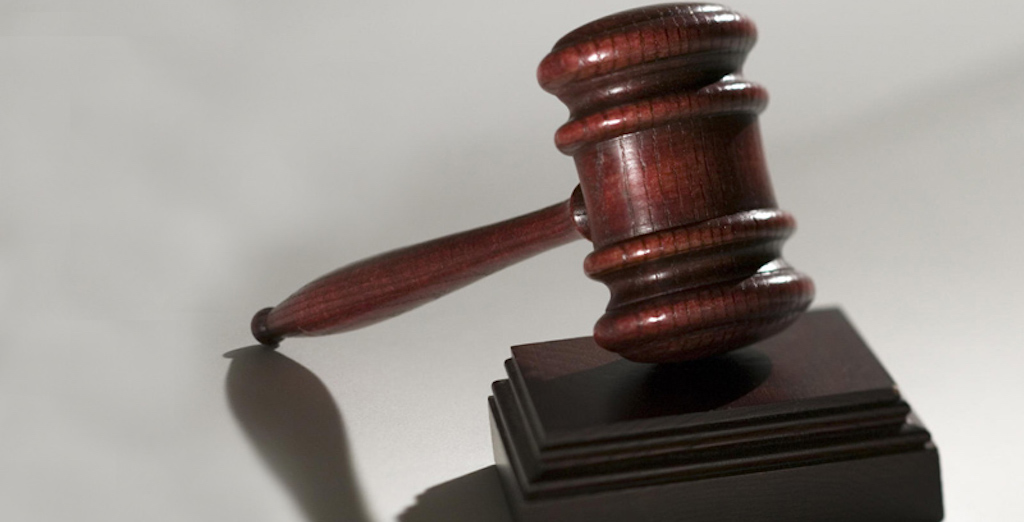 On June 10, the Supreme Court of Texas released an opinion in the case of State v. One (1) 2004 Lincoln Navigator, VIN # 5LMFU27RX4LJ28242, escaping the notice of all but those deeply involved in civil asset forfeiture reform. The subordinate courts had both determined that like its criminal counterpart, property seized in a matter not compliant with the Fourth Amendment is not admissible in subsequent proceedings.

However, the unanimous opinion of the Texas Supreme Court held that owners of property illegally seized by the authorities are not subject to the constitutional protections afforded in criminal procedure. Even worse, this ruling was entirely correct.

Civil asset forfeiture, the process through which the state can take and keep your property without a legal finding of criminal behavior, has been the subject of a great deal of news coverage in recent years. Whether you are more familiar with the case of the traveling Christian band or the scathing John Oliver attack is likely more a product of your personal beliefs, but both sides of the political aisle agree: Outside of a very few nuanced cases, civil forfeiture is unacceptable. Of course, this is to say nothing of the new ways of seizing property, such as use of card reader technology that allows the entirety of a bank account to taken in a matter of seconds.

On the broad matter of civil asset forfeiture in Texas, I have written at least as much on the topic as any other conservative. I have also had the opportunity to testify both in Texas and other states on legislation seeking to rein in the corrupting influence of permissive forfeiture laws. My opinion on the legitimacy and constitutionality of the practice has been clear. Still, I find myself in complete agreement with the Supreme Court.

Unfortunately, the permissibility of the practice was not the question posed to the court. Rather, the court was asked to determine if a specific remedy to police misconduct can applied in a different corpus of procedure. The exclusionary rule, the principle mandating that evidence seized illegally cannot be brought to bear in a criminal trial (though exemptions apply), was created in Weeks v. United States and brought to the states in Mapp v. Ohio to give “teeth” to the Fourth Amendment. The aim was to prevent police from using de facto general warrant authority. Should an officer not adhere to the constitutional protections guaranteed every citizen, the findings of the investigation are invalid.

Under civil forfeiture, the defendant is the property itself. In the case before the court, it was a 2004 Lincoln Navigator believed to be involved in or the fruits of criminal activity — illustrating just one of the many problems endemic in the asinine legal fiction that empowers civil forfeiture: that an inanimate object can somehow be culpable for criminal activity.

As explicitly dictated in Chapter 59 of the Code of Criminal Procedure, all forfeiture actions must abide by civil procedure, wherein there is no parallel to the criminal exclusionary rule. The lower courts could be deemed in error for reading the remedy into civil procedure.

Alarm over application of criminal law in civil procedure is valid, but even if these issues were to be resolved in the interest of property rights, other troubles would eventually emerge. As long as Texas law contains a mechanism whereby the state can keep property without so much as a formal charge of criminal conduct, these abuses will continue.

If the idea of the state running roughshod over the Constitution and taking property without proving any criminal mischief bothers you — and it should — your ire should not be directed toward the Texas Supreme Court, who rightly decided the question at hand. Rather, you should ask your elected officials what they are doing to fix the gaping loophole that provides such corrupting incentives. 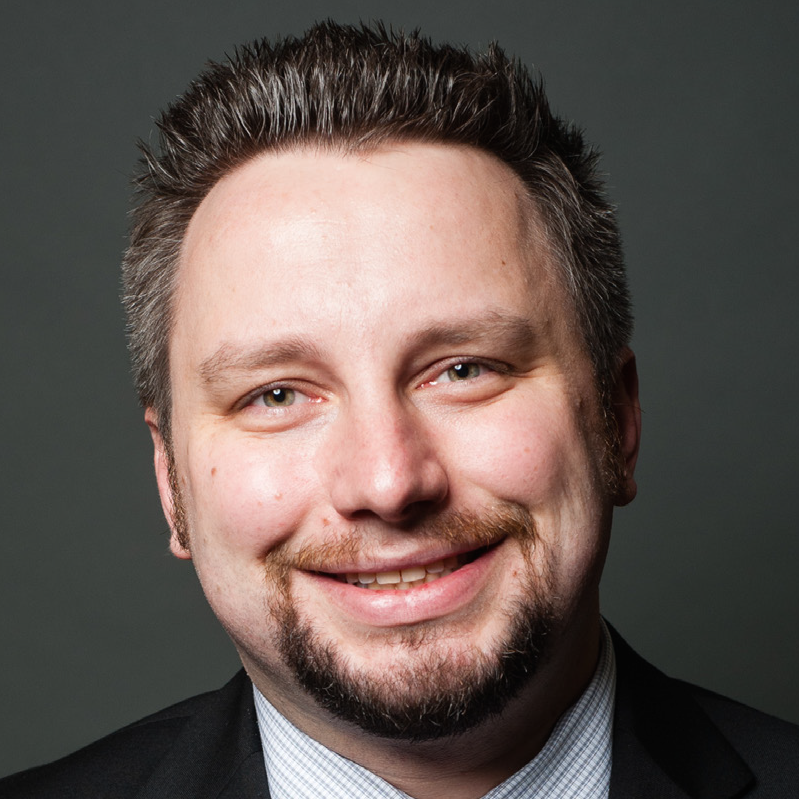