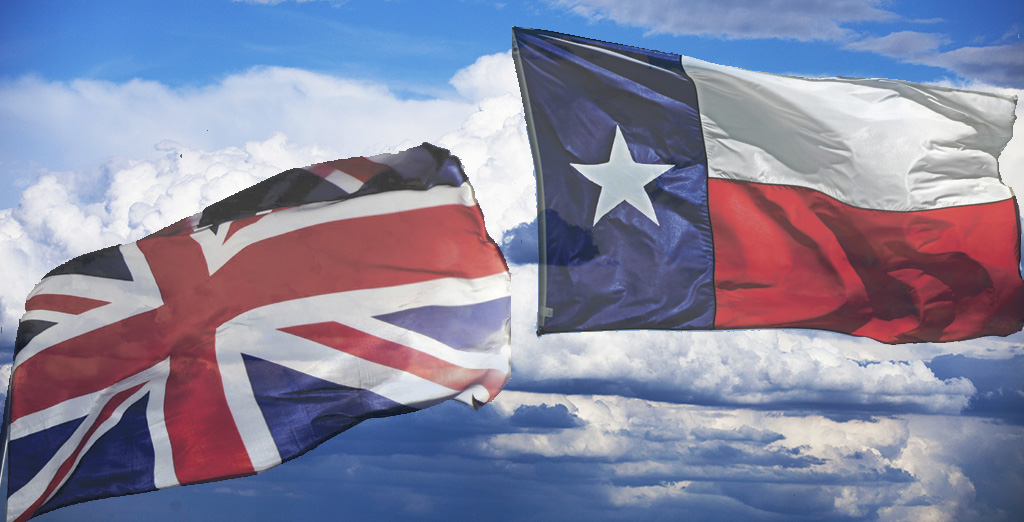 Last month, the world witnessed one of the most important democratic exercises in U.K. history when a record 33 million British citizens voted in a referendum to leave the European Union in a vigorously contested campaign.

Our job now is to move forward by implementing the will of the British people and negotiating a different — but still very close — relationship with our European friends and neighbours. Whatever that looks like, we can be sure that there will be no change in our commitment to the U.S.-U.K. special relationship, which has contributed so much to our shared prosperity and the promotion and protection of our common values. Britain will always be open for business, and it will always be committed to international peace and security.

The United Kingdom’s relationship with Texas is one of the longest-standing elements of our historical connection to the United States. Our ties in the Lone Star State date back to the Texas independence movement, when Scottish and English soldiers fought to break away from Mexico. Texas even set up the Texas Legation — a type of embassy — at St. James’ Square in London during its time as a sovereign nation.

Those close ties can still be seen today through our economic links. The United Kingdom is the largest foreign investor in the state, with nearly 70,000 Texans working for U.K. companies and subsidiaries. Houston and Scotland share a common bond through the oil and gas sector, as evidenced during the Offshore Technology Conference every year when U.K. and U.S. companies share innovation and expertise in the energy sector.

Austin and the London borough of Hackney have a sister-city agreement and are home to some the most dynamic tech and creative hubs in the world. A number of Austin tech companies participated in London Tech Week just last month, and large number of U.K. firms come out every year for the annual South by Southwest Interactive Festival.

These economic links exist because, like Texas, the United Kingdom is a business-friendly environment. The UK is the 5th largest economy in the world, has a skilled workforce, flexible labour market and the lowest corporate tax rate in the G7 — all crucial factors that make it a great investment destination.

And while there will be challenges in the weeks and months ahead as we negotiate our new relationship with the European Union, there is no doubt that the United Kingdom will continue to be an invaluable partner for Texas and the United States as a whole. 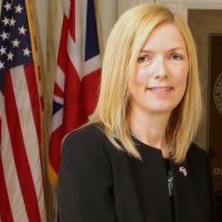 Congress must treat Zika as a women's health issue