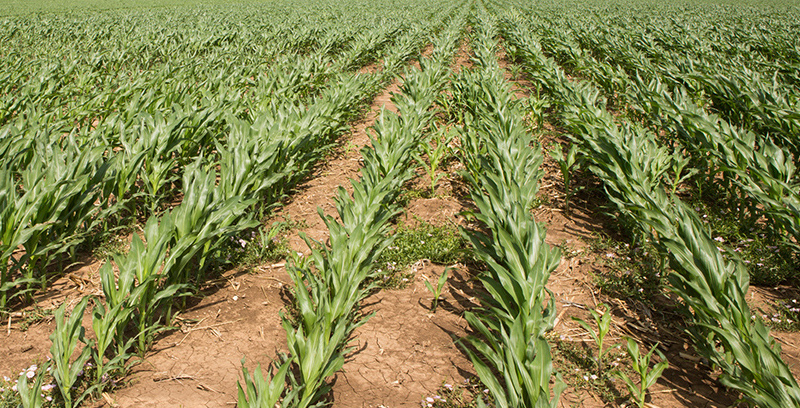 When most people think of water pollution, they think of pipes dumping toxic chemicals. But a new report quantifies another threat to our water quality: factory farms.

The study from Environment Texas Research & Policy Center shows that big agribusinesses are among the state’s largest water polluters, with Tyson leading the way in the nation.

Using data from the U.S. Environmental Protection Agency and the U.S. Department of Agriculture, the report documents the “pollution footprint” of Tyson and four other major agribusinesses, making up an estimated 44 percent of the chicken, beef and pork produced in the United States.

By concentrating thousands of animals on factory farms and slaughtering animals by the millions in big processing plants, corporate agribusinesses create industrial-scale pollution with disastrous consequences for waterways here in Texas and across the country.

In fact, according to the Texas Commission on Environmental Quality, agriculture is the probable cause for making more than 690 miles of rivers and streams across the state too polluted for swimming, fishing, drinking or maintaining healthy wildlife.

The Tyson poultry-processing plant in Center discharged 615,811 pounds of toxic pollutants into local waters in 2014, according to the data it provided to the federal Toxics Release Inventory. Nationwide, pollution tied to the company totaled over 20 million pounds — more by volume than even Exxon Mobil or DuPont.

Pilgrim's Pride, a poultry producer now owned by the Brazilian giant JBS, reported the highest discharge rate in the state of Texas, releasing 2,766,086 pounds of toxic pollutants into local waters in 2014.

The bulk of these toxic releases comes in the form of nitrate compounds, which are linked to potentially fatal illnesses in infants and some forms of cancer. According to a Texas A&M study, women who had babies with birth defects were almost two times more likely to have ingested water with large amounts of nitrates during their pregnancy.

Animal agriculture facilities can pollute waterways that wreak havoc on the environment thousands of miles away. Manure and commercial fertilizers from factory farms in Midwestern states, contribute to the dead zone all the way in the Gulf of Mexico. Measured to be more than 6,400 square miles in 2015, the largest dead zone in the United States is devastating to seafood production, threatens recreation and kills marine life.

The Environment Texas report also shows the scope of Tyson’s manure production. Based on available livestock data, the report calculates that the company’s supply chain generates more than 55 million tons of manure per year across the country. And all too often, excess manure ends up untreated, fouling rivers and streams.

The report also examined pollution records from JBS USA, Cargill, Smithfield Foods and Perdue Farms. Together, the five agribusinesses reported releasing over 250 million pounds of toxic pollutants over a five-year period and produce over 162 million tons of manure annually.

The solutions to curb these vast quantities of pollution — including buffer zones, reduced concentration of livestock and hauling waste out of endangered watersheds — are feasible and well known to the industry. In fact, many family farms have been using these techniques for generations.

It is well documented that halting excess application of manure and other fertilizer is the most effective means to preventing agribusiness pollution. Perennial cover crops, buffer zones and other techniques can reduce runoff as well. Moreover, raising livestock in pasture at smaller scale minimizes manure as a pollution threat. And — when compelled by legal action — agribusiness companies have even found ways to haul massive volumes of waste out of endangered watersheds.

Corporate agribusinesses have the knowhow and the resources to implement better, more sustainable ways of producing our food. We need to hold them accountable for their pollution of our environment. 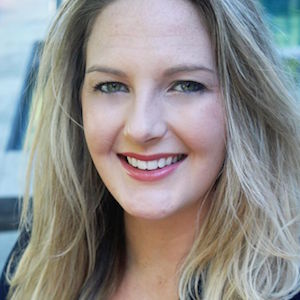