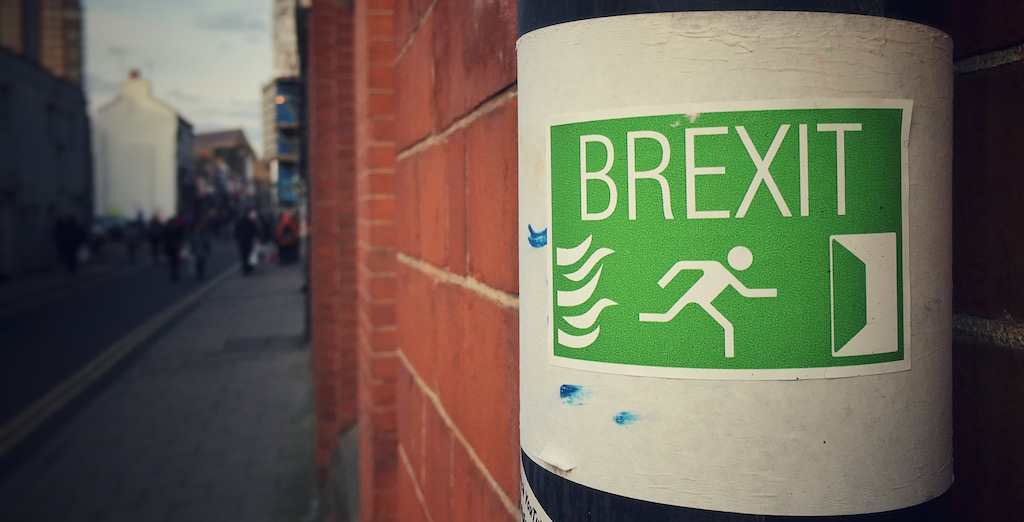 In the wake of the Brexit vote by the United Kingdom to leave the European Union, the three countries comprising the North American Free Trade Agreement face a choice: Either they can mimic the United Kingdom and turn inward, limiting economic progress and growth, or they can seize the opportunity to enable greater growth by making trade more efficient — without succumbing to the economic drag fostered by the European Union's bureaucracy.

Most economic observers say the Brexit is a problem for both the United Kingdom and European Union. Uncertainty about the future has driven down both currencies and global financial markets. The U.K. Treasury has estimated the Brexit, if implemented, will slow U.K. growth, productivity and wages — a £4,300 (about $5,700) loss to an average British household. The impact on the rest of the European Union would likely be smaller, although no comprehensive study has been published.

Many in the United States look at the Brexit decision through the lens of NAFTA. There are parallels, but the view vastly misunderstands the comprehensive nature of the European Union.

EU member nations are the subject of laws, decisions and regulations of a centralized legislature, court and bureaucracy located in Brussels. That kind of union has never been contemplated in the context of NAFTA, an agreement limited to international trade and investment among Canada, the United States and Mexico.

For more than a decade, the Texas Border Coalition has urged greater investments to reduce bottlenecks that slow trade among the NAFTA nations. By improving infrastructure at our land border crossings, upgrading the technology that makes customs clearance more efficient and hiring the inspectors needed to minimize backups at our international bridges and land border crossings, we would encourage greater economic growth from legitimate trade and travel.

These investments in international trade will help grow the $22 trillion North American economy that already dwarfs our European and Asian competitors. The benefits of NAFTA commerce accrue to all 50 states.

Improving our border crossings would not only benefit American jobs and wages, they would also add to border security. The overwhelming bulk of illegal heroin, methamphetamine and cocaine that fuel the international drug cartels enter the United States through the land border crossings. The scourge of the drug epidemic is impacting rural, urban and suburban communities across every state.

If America is sincere about securing the border, defeating the drug cartels has to be job one. The alternatives to fortifying the international bridges and land border crossings, such as more fencing, miss the target and would have no impact on the cartels’ $40 billion criminal industry.

Helping the American economy, jobs and wages grow by fueling our trade partnerships with Canada and Mexico would also remind the world that North America is the powerhouse of the global economy, now and in the future.

The leaders of the Texas Border Coalition have no intention of falling into the inward-looking, isolationist trap that appears poised to swallow our European competitors. We urge our state and national leaders to take advantage of the opportunity to boost economic growth, jobs and wages while helping secure the border. 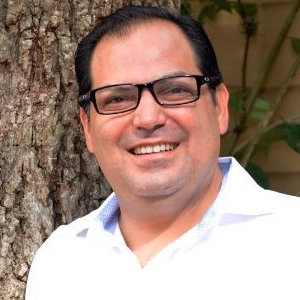 It's time for Texas to invest in all public school students