The truth behind common vaccine misconceptions 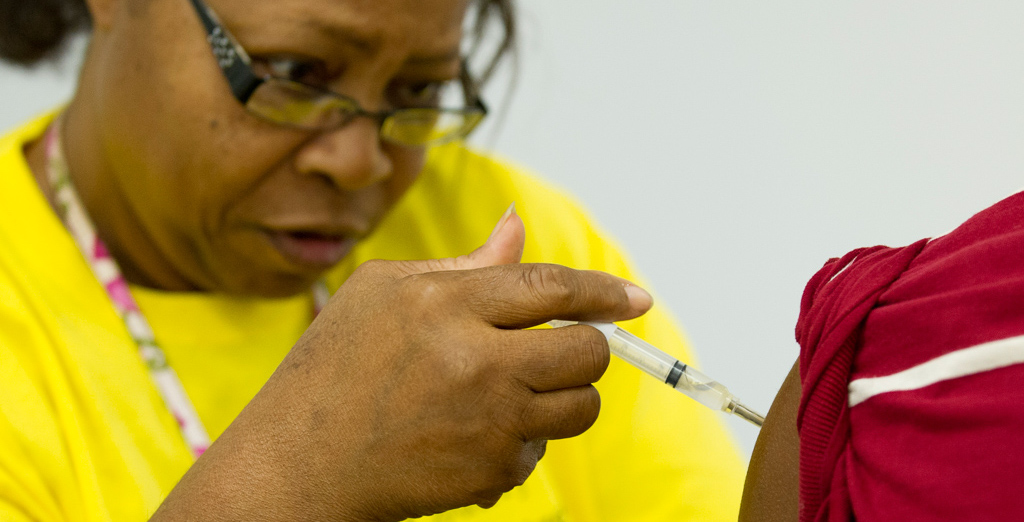 The comment section of a recent Texas Tribune article on schools with the highest rates of vaccine exemptions revealed one of the most likely reasons for those high vaccine exemptions: the use of pure anti-vaccine propaganda that misinforms and scares parents into skipping vaccines and leaving their kids unprotected from vaccine-preventable diseases.

It isn't hard to see why some parents decide to skip vaccines and leave their kids unprotected from vaccine-preventable diseases when they are led to believe that the toxins in the vaccines will injure them, that the vaccines probably won't work and that they aren't even necessary anyway.

But of course, none of that is true.

The anti-vaccine movement is fueled by several misconceptions:

Vaccine injuries are only common when you call everything a vaccine injury. From SIDS and shaken baby syndrome to peanut allergies and eczema, some folks blame everything on vaccines. They don't trust studies showing these things aren't correlated with getting vaccines, such as the numerous studies that disprove any link between vaccines and autism. And they even come up with wild theories to try and make their case, claiming that peanut oil adjuvants in vaccines are the cause for the peanut allergy epidemic, even though they never made it beyond the testing phase in the 1950s.

While vaccines contain many chemical ingredients, including formaldehyde, aluminum and water, not one is toxic at the small doses they contain.

A common (if silly) anti-vaccine talking point is that vaccine-preventable diseases went away because of better hygiene and nutrition or because we simply renamed them. But if that were true, the fact that smallpox, polio, measles and Hib all went away right after their vaccines were introduced is a stunning coincidence. Moreover, why hasn't better hygiene and nutrition made other diseases go away, like RSV, flu and strep? Or why haven't we renamed them, either?

While parents putting vaccine-preventable diseases out of their mind might help them feel better about leaving their children unprotected, you should understand that measles was bad enough to kill 123 people in the United States from 1989 to 1991, when, I believe, we had good nutrition and hygiene. That was just before we added a second dose of MMR to the childhood immunization schedule. Before that, in the pre-vaccine era of the early 1960s, measles killed more than 400 people died each year.

Rubella was an even bigger worry: A 1964-65 epidemic caused 12.5 million rubella virus infections and led to 11,250 spontaneous or therapeutic abortions, 2,100 neonatal deaths and 20,000 cases of congenital rubella syndrome.

Vaccines that have been added to the childhood immunization schedule more recently, including Hib, Prevnar and the rotavirus vaccines, also protect against deadly diseases. Hib once caused 300 to 600 deaths in young children each year.

Many parents who skip vaccines believe that their unvaccinated kids don't put others at risk. How could they? They aren't sick, and other kids are vaccinated anyway, right?

While most vaccine-preventable diseases are under pretty good control in the United States, that isn't true in most of the rest of the world. It is not an exaggeration that these diseases are just a plane ride away. Most measles outbreaks are triggered by someone who is unvaccinated traveling out of the country and bringing the infection back home, spreading it to others.

Unfortunately, some of the people who get caught up in these outbreaks include those who are too young to be completely vaccinated. For example, children routinely get their first MMR vaccine when they are 12 months old and their second dose at age four years — and they are at risk for getting measles until they get that second dose.

Children and adults who have a medical exemption to getting vaccinated are also at risk. They might have HIV, cancer or another problem with their immune system. And sometimes, because vaccines are not 100 percent effective, it is someone who has been vaccinated who gets sick.

Vaccines are safe. Vaccines work. Vaccines are necessary. They do not cause autism and studies have shown that being unvaccinated will not make your kids healthier. Instead, they will just make it more likely that they will get a vaccine-preventable disease. In fact, clusters of unvaccinated children have led to outbreaks of pertussis and measles in recent years.

Get educated and get your kids vaccinated and protected against vaccine-preventable diseases. 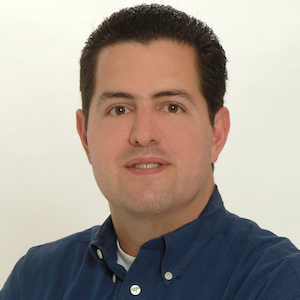