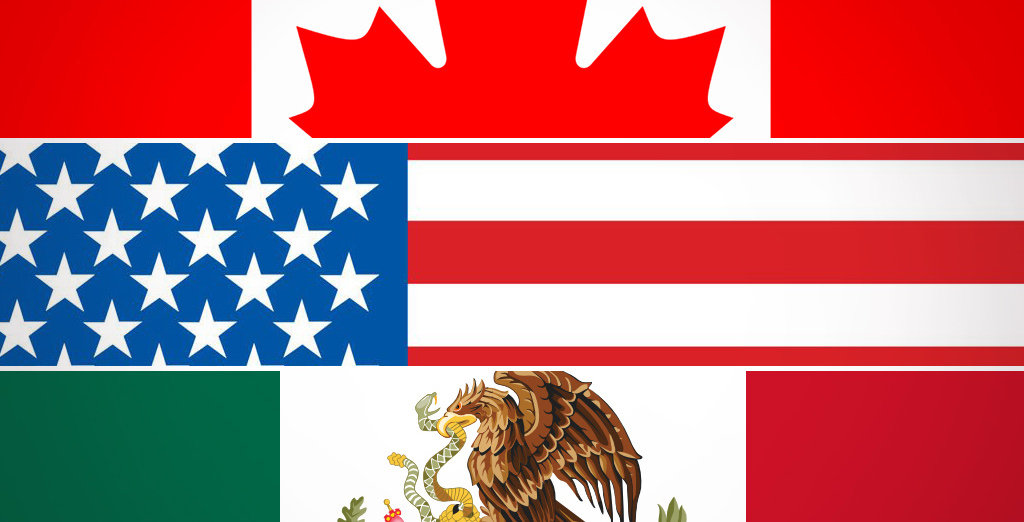 The three economies are so connected that they cannot be split apart. In fact, it is not an exaggeration to say that Americans would be less prosperous and less secure if we were to try.

We spent the past several months exploring these connections, which are evident from Dallas to Aguascalientes; Tijuana to San Diego; and Windsor to Detroit. In each of those places, as well as elsewhere, North America positively impacts everyday lives.

Camu and his high-tech co-workers design and sell software for companies in both North Texas and Mexico. A team of about 10 software designers, project managers and salespeople lead the company from its office in a Dallas high-rise.

Another 60 employees work from the company's office in Aguascalientes, Mexico. They develop the apps and software that the company sells to clients across the United States.

Such operations are part of the beneficial relationship between North Texas and Mexico. In 2015 alone, trade between the two amounted to $1.3 billion.

Workers, businesses and everyday citizens reap the benefits of working across borders elsewhere, too. In San Diego, you can pay $16, walk 390 feet across a skywalk into the Tijuana airport, go through customs and board a plane to destinations in Mexico and around the world that the San Diego airport does not serve.

No sitting in traffic at the border. No hopping a plane from San Diego to some other city to change planes. Simply use the Cross Border Xpress that entrepreneurs on both sides of the border launched and fly directly to your destination.

The connection between Detroit and Windsor is equally seamless. About 800 Canadian nurses work each day in Detroit's Henry Ford Hospital. Windsor has more nurses than it can provide jobs, so people like Lee Ann Raper have sought work at Henry Ford Hospital. For the past 19 years, she has driven to her nursing job across the Ambassador Bridge from her home in Windsor, a total of only about 6 miles.

This flow of people illustrates how more than 400,000 people move every day across the U.S.-Canada border. What's more, the trade in goods and services between the two countries totaled $662 billion in 2015.

As smoothly as these borders operate, they face challenges. Arguably the most significant one is equipping workers in each country with the right skills. This means getting the education equation right.

In each nation, we need effective principals and teachers leading campuses; classrooms that know whether students are learning on grade level and intervening if they are not; and students with a knowledge base that will allow them to reinvent themselves throughout their careers.

Fortunately, education reformers are pushing for them in cities like Dallas. And the education reforms that Mexican president Enrique Peña Nieto launched early in his presidency, which are centered on improved instruction and higher expectations, could prove significant. If implemented, they could elevate achievement in a country that has trailed many other industrialized nations in educational progress.

Still, getting the educational part of North America right is crucial. The quality of schools will determine whether students in each nation have the skills to innovate, solve problems and communicate across cultures, just like those in Camu's studio do every day.

We also need better cooperation between the governments of each nation. The lack of cooperation over a new San Diego/Tijuana border crossing facility is a good example.

San Diego's land ports of entry face a heavy flow of goods and people, so the governments of both nations agreed that Mexico would build a new port of entry for southbound traffic at El Chaparral, not far from the San Ysidro border crossing facility. As part of that project, the United States agreed to reroute the interstate highway that fed into the land port. Traffic then could go directly to the new Mexican facility.

The problem is the United States has not lived up to its part of the bargain and has yet to begin construction to reroute the highway. Six lanes of interstate traffic on the U.S. side end in a twisting two-land feeder road leading to El Chaparral on the Mexican side.

We also need an energy strategy that capitalizes upon each nation's impressive reserves. By working together, North America can become much more energy self-sufficient. For that reason, it was a shame to see the United States turn down the Keystone Pipeline.

We need to act more assertively in integrating energy markets. This includes electricity markets, much like the Sempra Energia Sierra Juarez wind farm is doing.

The facility is located about 80 miles from San Diego in La Rumorosa, Baja California, where the topography produces uniquely consistent winds. It sells all its wind-powered electric energy generation to the San Diego market through miles of transmission lines that cross the U.S.-Mexico border. The project supplies enough electric energy to power 40,000 homes, and plans are underway to broaden that capacity.

This arrangement works for both sides of the border. San Diego consumers have access to a reliable clean energy source. Baja Californians enjoy jobs that require everyone from middle-skilled workers to college-educated engineers.

Of course, meeting North America's challenges requires effective leadership, the kind that Dallas Mayor Mike Rawlings, a Democrat, and Fort Worth Mayor Betsy Price, a Republican, showed this summer. They sidestepped the red-hot rhetoric about international trade and went looking for customers for North Texas products and investment dollars for Dallas-Fort Worth-area firms. Rawlings even talks about making the region the business center of North America.

That's smart. It may be fashionable to question the relationships across North America, especially the U.S. relationship with Mexico. But the reality is, North America works. It's not perfect, and we are preparing a set of recommendations that would make it work better. Let's not break it. 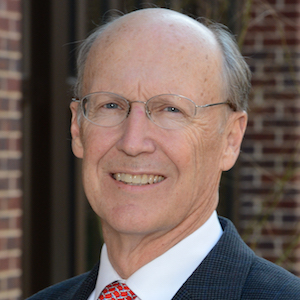 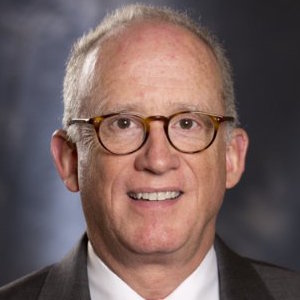 Why it's so hard to fund public education in Texas