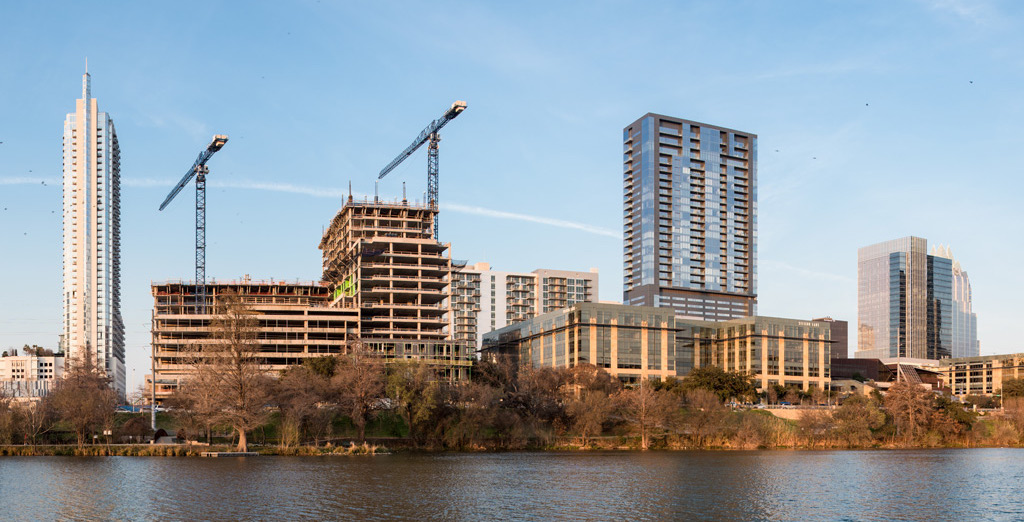 Imagine if your city council contacted Wal-Mart and offered them full-time city employees to use however Wal-Mart wished — as checkout clerks, greeters, or stockers. Wal-Mart decides. They wear Wal-Mart uniforms. They report to Wal-Mart management. They work under the direction and control of the retailer's management. But, they are still city employees paid for by the taxpayers — receiving full taxpayer-funded salaries and benefits, including guaranteed pensions and other fringe benefits.

Sound unlikely? Amazingly, this type of arrangement happens every day across the country. But instead of a large retail chain, it happens with labor unions.

Under a practice called union "release time," government agencies allow public employees to be "released" from the jobs for which they were hired and instead be assigned to work for a private labor union. All while receiving full government pay, benefits, and contributions to taxpayer-funded retirement plans.

Release time exists throughout Texas. In the City of Austin, three separate unions — police, fire, and EMS — are funded by Austin taxpayers under "release time" agreements with the City.

In these agreements, taxpayers pay for first responders to be taken off the streets where they keep us safe and sent to work for their unions, doing work that directly supports the missions of the unions. This work includes allowing taxpayer-funded workers to lobby state and national government officials, engage in partisan political activities, negotiate higher wages and benefits, solicit new union members, attend union conferences and meetings and file costly union grievances against the City.

This means that taxpayers are paying the government to lobby itself for more money. It also means that taxpayers are funding political activity with which many Texans may disagree. Many of these private activities, such as negotiating new contracts and filing employment grievances, are often directly contrary to the interests of the city and city taxpayers. When public employees use release time to negotiate over wages and benefits, taxpayers are literally funding both sides of the negotiation — but have no seat at the table themselves.

Release time in Austin costs taxpayers hundreds of thousands of dollars each year and takes police officers, firefighters and EMS providers out of their jobs, at the same time that the leadership of these emergency services say they are understaffed and underfunded.

This practice is not only bad policy, it's also illegal. Under the Texas Constitution's anti-gift clause, cities are prohibited from granting public money to private individuals, associations, or corporations. In order for a government payment to satisfy this strict standard, the payment must be for a public purpose, the government must maintain control over the expenditures and the government must receive fair value in return for public payments.

None of these requirements are met with release time in the City of Austin. Instead, the city is providing public funds with no strings attached to private organizations so they can advance their private interests.

Public money should be spent only for public purposes and not for the primary benefit of a private business or organization. Austin lawmakers should know that. And Austin taxpayers deserve that. 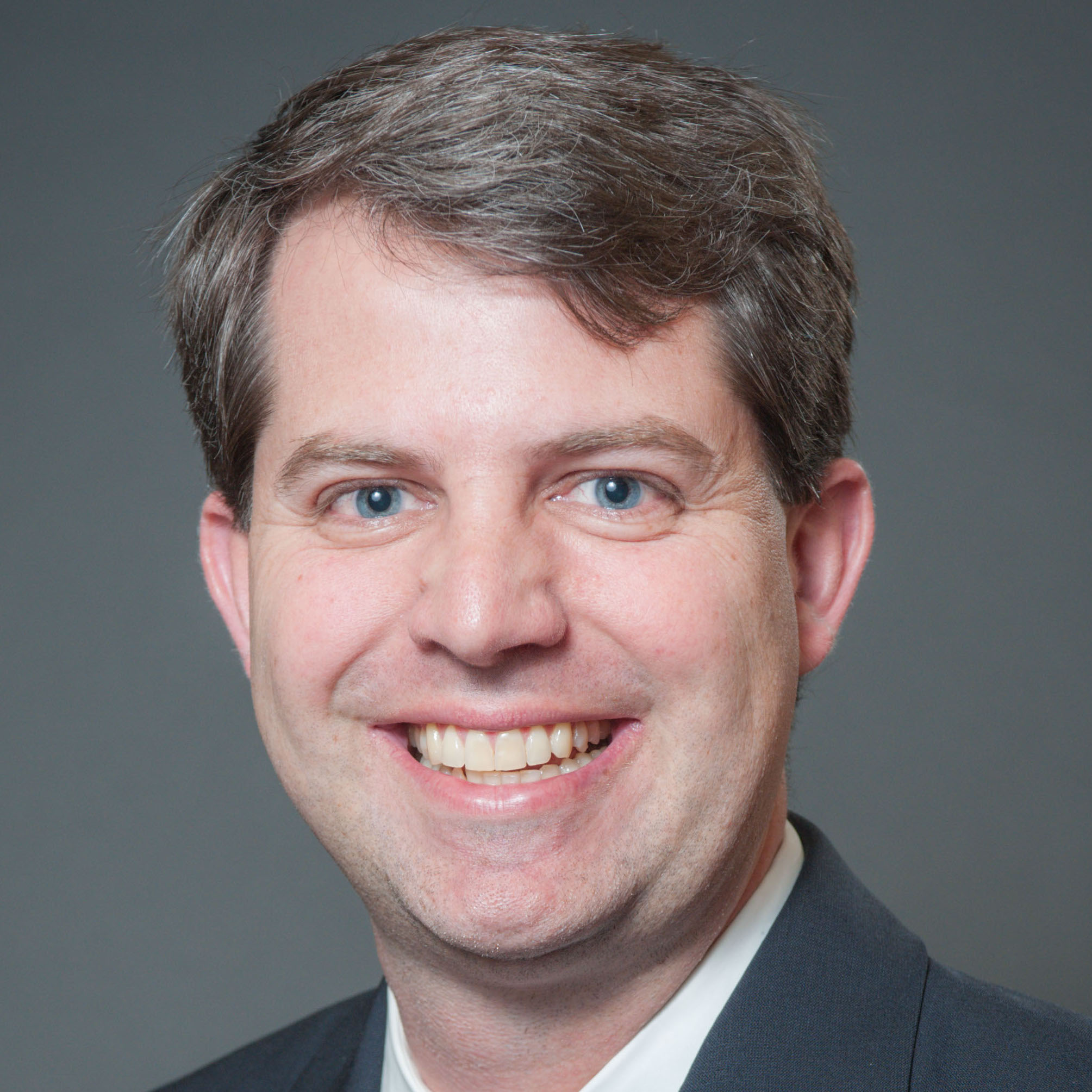 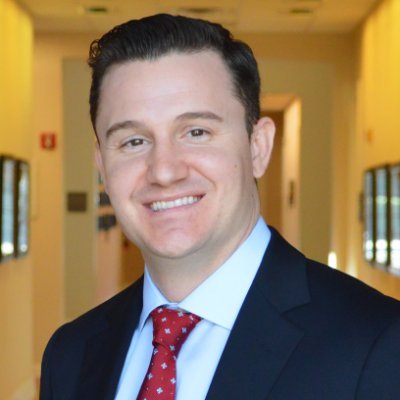 Why can't Texans vote for "none of the above"?