What should Texas spend on border security under Trump? Nada. 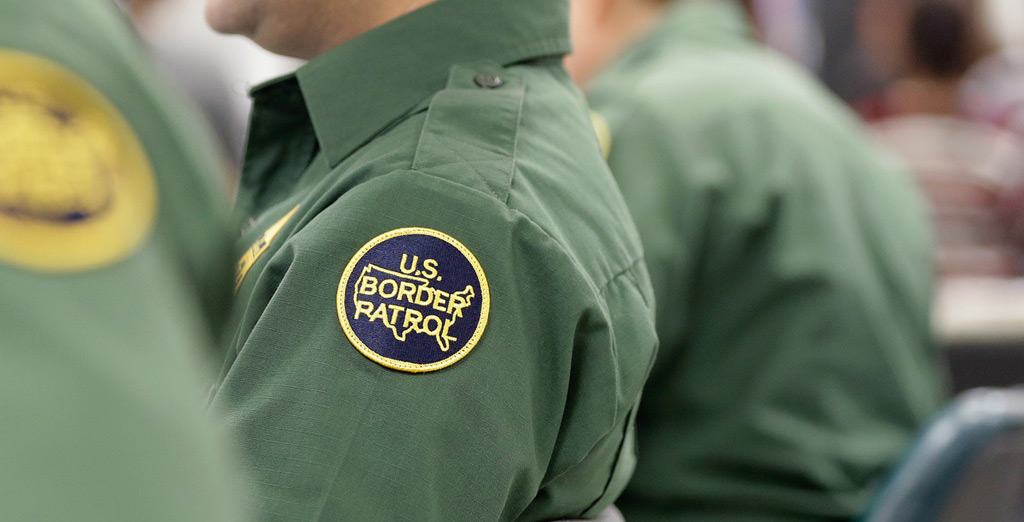 In the wake of the biggest presidential electoral upset in more than 40 years, many political leaders are understandably struggling with the new reality of what happened and precisely what it means in terms of policy over the next two years and beyond.

Texas lawmakers are no different, and with Republicans in control of the presidency and both chambers of Congress, the question remains: What now?

But at the state level, Texas lawmakers and policy leaders can ask some expansive, important questions: How can Texas regain its independence from what is widely seen by conservatives as federal overreach during the last eight years? What is the proper role of the federal government? And corollary to that, what exactly is the role of state government?

From a policy perspective, arguably the most crucial pillar of this new presidency and Republican-controlled Congress will be their effort to secure our southern border, build a wall and reduce the flow of Illegal drugs and crime. This was the single most important issue that propelled Donald Trump from real estate mogul to the Republican nomination and, ultimately, the presidency.

I take him at his word that President-elect Trump, with his like-minded colleagues in Congress, will bring a renewed sense of seriousness, funding and expertise to secure the border.

It has been the rationale of both Govs. Rick Perry and Greg Abbott, as well as Texas legislative leaders, that state resources were needed so that, in Abbott's words, "we will not be victimized as a state by a federal government's apathetic response to border security."

Abbott summarized it clearly last year in signing a landmark border security bill: "The issues exist in the first place because we have a failed federal government that has refused to address the issues to tackle those problems ... those are national, federal-based issues that we demand the United States federal government address and solve. Texas is doing what is can do by passing this border security plan."

Using these new resources and powers, Texas has been able to make measurable progress on protecting our border. In an effort to maintain that success — and working under the assumption that gridlock and inaction would continue in Washington, D.C. — Department of Public Safety Director Steve McCraw has requested another $1 billion in state funds for the coming biennium.

But with a Trump presidency and Republican Congress committed to securing the border, the question must be asked: Why should the Texas Legislature be in the border security business at all?

Conservative state lawmakers in Texas should give the Trump administration and Congress the leeway and respect they deserve. Not only should Texas budget writers decline to spend $1 billion more on border security, they should significantly scale back the $800 million spent last session. McCraw and the professionals at DPS should be thanked for admirably filling the breach — and then allowed to refocus their efforts on their numerous state responsibilities, such as stopping human trafficking, combating cyber crime and making our local communities safer.

Every dollar Texas spends on border security undermines our new president and his supporters in Washington and their desire to make securing the border a federal responsibility.

Abbott, Lt. Gov. Dan Patrick, Speaker Joe Straus and McCraw should work to immediately transfer the key data, responsibilities and duties of border security to our newly empowered federal government and continue working closely with the next Secretary of Homeland Security.

Transitioning to complete federal responsibility for border security might not happen overnight, but we should believe Congress and our president-elect when they say they will dedicate the federal resources necessary to secure the border.

I commend leadership at the Texas Capitol for stepping forward on this crucial issue when the federal government failed, and there is nothing stopping future lawmakers from looking at whether state resources are needed as conditions change. In this election cycle, however, the American people have spoken, and they clearly want the federal government to secure the border.

The Republican Party faces a crucial "put up or shut up" moment for governing. I think the only prudent, conservative move at the state level for the next two years is to allow this newly empowered Republican leadership in Washington to step up to the plate, and then hold them accountable for their promise.

A line must be drawn, and it must be made crystal clear that protecting the border is the exclusive purview of the federal government. Who better to do that than conservative Texas lawmakers?

So how much should Patrick, Straus and their fellow conservatives in the Texas Legislature spend on border security in the upcoming session?

The only reasonable answer is almost nothing.

We should give this new president his chance to succeed and prove to all Americans that the federal government is serious when it comes to border security. 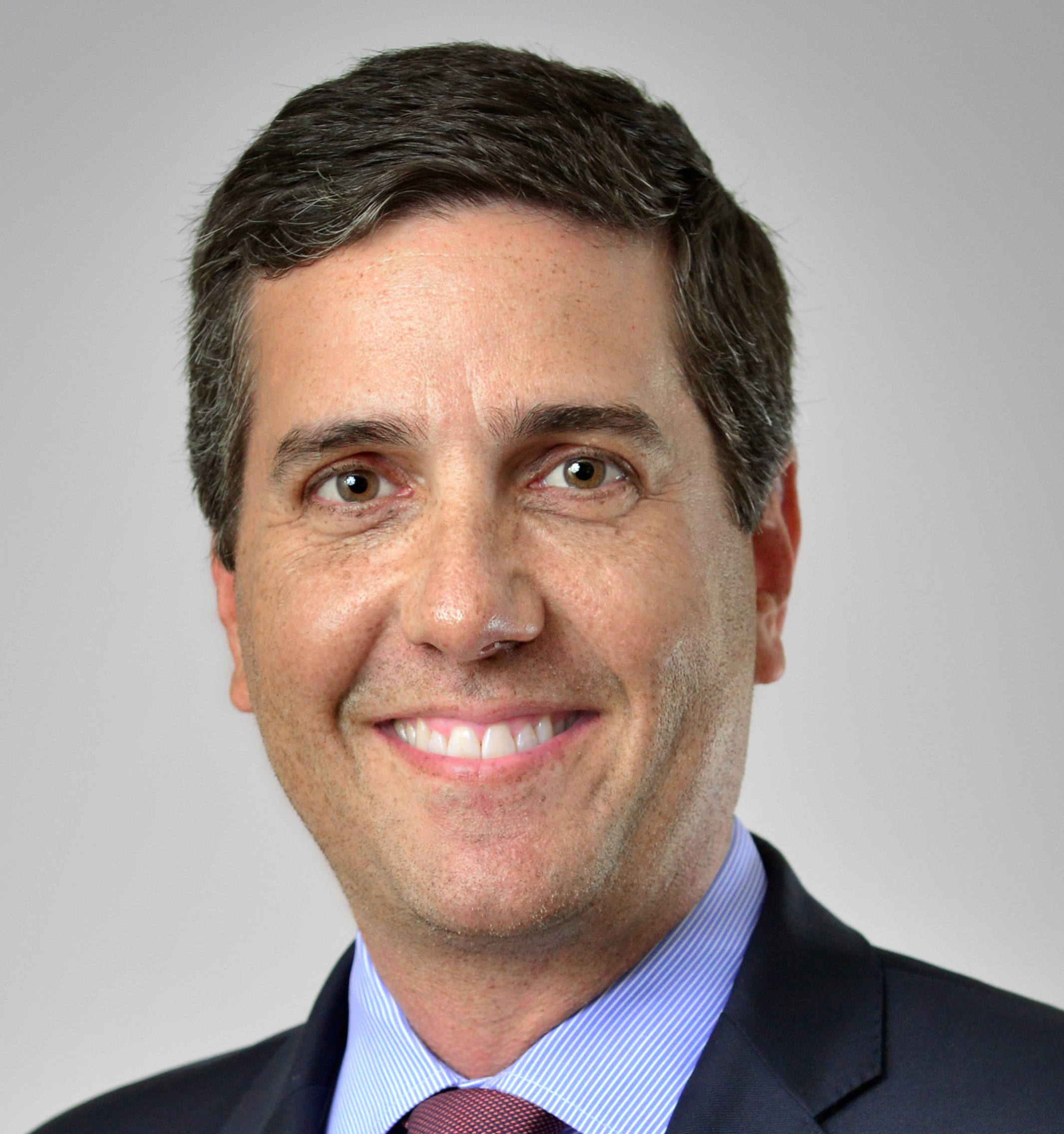 Thank a veteran this weekend

Sex traffickers should be shamed