How to navigate a post-truth world 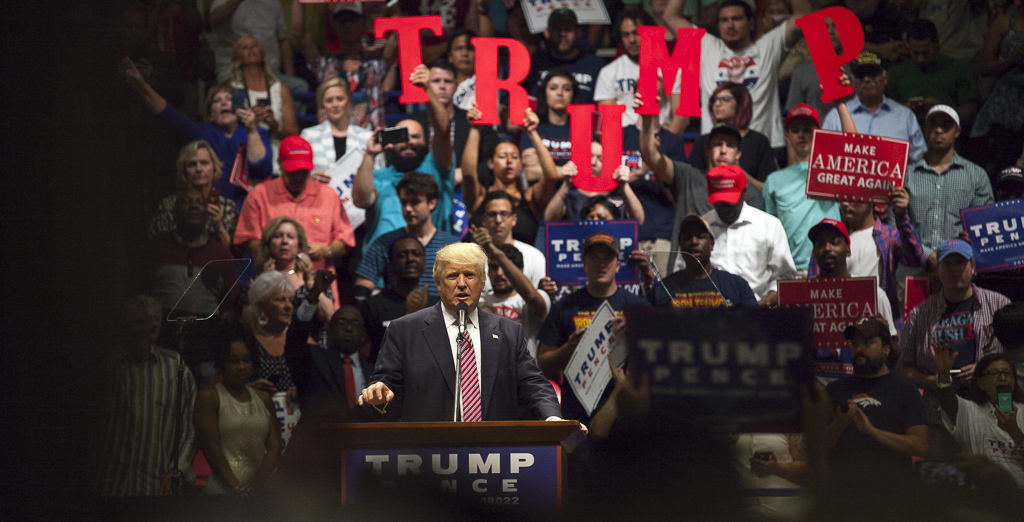 In the aftermath of the U.S. presidential election, I've been reflecting on what it means to live in a post-truth world. I was shocked to read several accounts, explaining that a majority of Americans receive their news via Facebook. "Trending stories" are highlighted in the right-hand margin of your Facebook page and serve as clickbait. Since Facebook has already determined your political bias, these stories — selected by algorithms, not people — play into each user's biases and fears.

I wasn't really aware of this problem of fake news until I read an op-ed by Nicholas Kristof, "Lies in the Guise of News in the Trump Era," that reminded me of a recent day on Facebook. I saw a trending news story with the headline "Michelle Obama Snubs Hillary Clinton." I thought it was odd, but I fell for the clickbait. Within reading the first two sentences, I could tell it was a totally bogus news story along the lines of The National Enquirer. Then again, our president-elect actually quoted The National Enquirer during his primary battle with Senator Ted Cruz, referring to an article that falsely identified the senator's father in an old photo with Lee Harvey Oswald, handing out pro-Castro fliers before the assassination of President John F. Kennedy. It wasn't until I read Kristof's column that I realized these proliferating fake news stories may have played a profound and sinister role in our just-concluded presidential election.

Many of us find ourselves at times in the awkward position of directing our family members to a Snopes article, proving what they just disseminated on social media was a lie. Of course, when one major political party continually distrusts the "lamestream" media, the fourth estate or journalism, "truth" becomes malleable, merely reflecting the reader's own suspicions and biases. In the olden days, publishers were the guardians of the truth, and whatever we read in print had a kind of trusted authority behind it. Now, anyone can say anything on the Internet, including a seventeen-year-old boy who creates fake news sites from his home in Macedonia, according to Kristof's article.

But it’s not just Facebook. According to a recent Washington Post article, the top Google search on the election results led users to a fake news site. Since the Post article's publication, that selection is no longer in the top 10. After initially denying the problem, Mark Zuckerberg of Facebook has joined Google in working to find ways to alert users to fake news stories, including cutting off these sites from the revenue stream fueled by online ads. There is now even a Google Chrome extension that alerts you to false news.

Then again, there's no substitute for critical thinking.

All of us who value the truth need to challenge our fellow citizens to be more skeptical and discerning when surfing the web. We have many sources to help us, such as who.is, which allows us to search for the domain owner of every website. For instance, a search for the innocuous-sounding martinlutherking.org leads us to discover the site is owned by Don Black, leader of the white supremacist group Stormfront, which endorsed Donald Trump for president.

We must all do our due diligence and evaluate every website we visit. One way to do that is using what Gettysburg College has termed the CRAAP Test: Currency, Relevancy, Authority, Accuracy, and Purpose.

The very survival of our republic depends on an educated, engaged, and information-savvy populace.

The Lone Star State must be open to business for all

Caroline Joiner, Executive director for Texas and the Southeast, TechNet

What El Paso children are asking about Trump