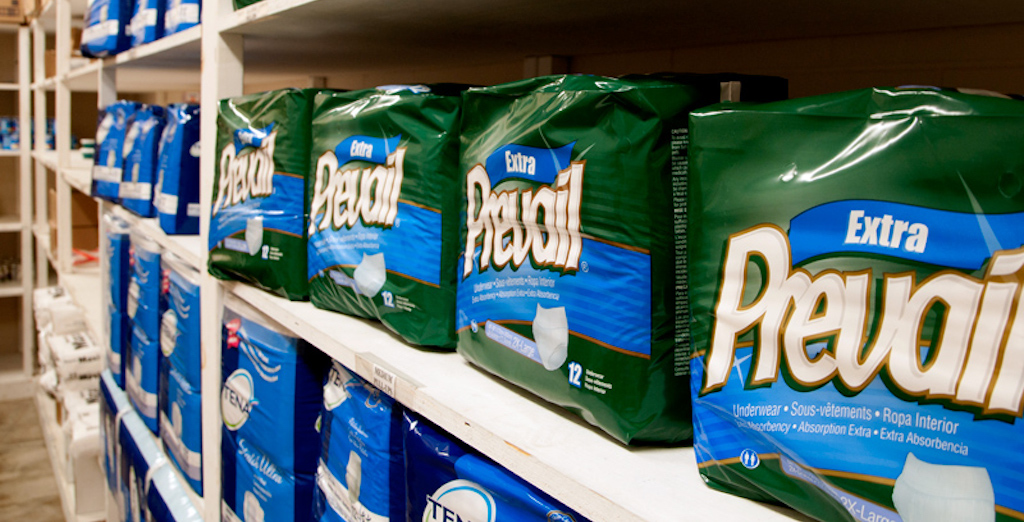 Imagine if your baby or your elderly parent had to sit in a soiled diaper for hours because a clean, dry diaper simply wasn’t in the budget.

This unhealthy practice is, unfortunately, happening all too often in Texas when low-income families sometimes have to choose between buying diapers and paying for rent or food.

Diapers are as much a basic health essential as feminine hygiene products, which several legislators have proposed to exempt from the state sales tax. One of those legislators, state Rep. Donna Howard, D-Austin, also has recognized the necessity of diapers by filing House Bill 221, which removes the sales tax from both child and adult diapers.

Diapers should be added to the sales tax exempt list not just for health reasons; it also makes economic sense.

In Texas, an estimated 25 percent of all children under age 3 live in families earning under the federal poverty level, which in 2016 is $24,300 for a family of four. And an estimated 11.1 percent of Texans over age 65 live in poverty, according to census figures.

For these Texas families and seniors, every penny counts.

Children wear an average of 50 diapers each week, and for each percentage point the sales tax is reduced, families can buy an additional two diapers per month. In Texas, eliminating the state sales tax would allow families to buy 12 more diapers each month. That would help narrow, but not eliminate, the “diaper gap” – a national survey of U.S. mothers found that those who had trouble affording diapers ran short about 11 to 12 diapers each week.

Without a supply of diapers, children are barred from participating in early childhood education programs or attending most childcare centers. Without childcare, parents cannot go to work, compounding the economic hardships that keep them from affording enough diapers in the first place.

Adult diapers are even more expensive, and their need is growing as the population ages. Euromonitor International estimates that sales of adult incontinence products are forecast to rise 48 percent, to $2.7 billion, from 2015 to 2020, while baby diaper sales will grow 2.6 percent. Adult diapers not only contribute to health, they allow seniors and others with incontinence to maintain an active life and to live with dignity.

Where do needy families now turn for help affording diapers?

In Texas, the Austin Diaper Bank and 22 other diaper banks connected through the National Diaper Bank distribute more than 2.9 million diapers annually. But this is not enough to end diaper need for the nearly 300,000 infants and toddlers living in poverty in our state, in addition to needy adults who require this assistance.

We hope the Texas Legislature will join us to help end diaper need in our state by eliminating state sales tax on child and adult diapers. While it would take revenue out of state coffers, it would put money in the pockets of those who need it most, allowing them to work to contribute to the state’s economy.

More importantly, it would keep our youngest Texans, and many adults, clean, dry and healthy. No one deserves to suffer in a dirty diaper. 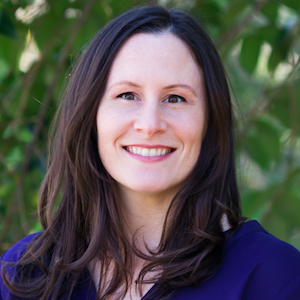 171 years in, the Texas Legislature keeps it quirky

If needed, Rainy Day Fund is there for Texas