How insurance practices kept my son in pain for 10 months 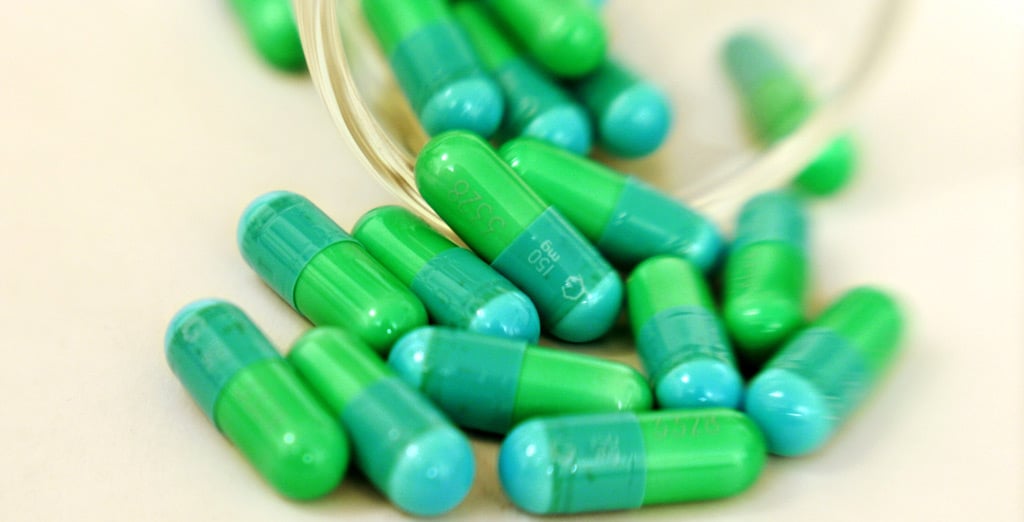 When our son Michael was 10 years old, we noticed he was having trouble with his foot — it appeared to turn inward. After countless visits with doctors and numerous diagnoses, Michael was finally diagnosed with psoriatic arthritis at just 13 years old. This disease is an inflammatory arthritis that is seen in association with psoriasis. It causes joint pain and swelling that can ultimately lead to joint damage if the inflammation is not controlled.

Although we were terrified about what this meant for our son, we were happy to finally have a diagnosis that would allow us to begin developing a plan for treatment. We were encouraged that Michael could soon start living his day-to-day life without arthritic pain.  He could play golf again, he could participate in a Boy Scout hike and he could take a two-hour written exam — all without pain.

But we soon discovered that developing a treatment plan was not going to be as straightforward as we had hoped. Our desire to find an effective therapy for Michael’s disease proved to be a long, frustrating process, not because of his physician but because of an insurance company practice called step therapy.

Step therapy, also known as “fail first,” is required by several insurance providers in Texas. This insurance practice requires patients to go through older, oftentimes less expensive and less beneficial drugs — some of which can have adverse side effects — before receiving access to the physician’s first choice for drug treatment. In other words, patients must fail on several medications before they are permitted to move to costlier but possibly more effective remedies.

In Michael’s case, the step therapy process took seven months and two failed drugs. The first drug he tried did nothing to abate his pain; the second caused him to develop lupus-like symptoms that led to even more doctor visits and testing. To make matters worse, the insurance company wanted Michael to try (and fail) yet another remedy before being prescribed his physician’s recommended medication.

Fortunately for us, Michael’s doctor fought back against insurance company practices and prevailed. He had to prove that step therapy was doing Michael more harm than good — a process that took an additional three months.

It seems like common sense: A physician should be the one to determine which medication is best for their patient, not an insurance company. We can’t allow these decisions to be made by actuaries and financial experts working with only the insurance company’s — not the patient’s — best interests in mind. This system causes patients to suffer unnecessarily while failing on other medications when they otherwise could have received the correct medications right away. The patient’s health and well being should be the primary focal point whenever a doctor prescribes a medication.

I urge our local lawmakers and those from across the state to get on the side of patients, and help us pass step therapy reform in Texas in 2017. Our health and our children’s health depend on it.

Texas lawmakers retracted my award, but I wrote an acceptance speech anyway