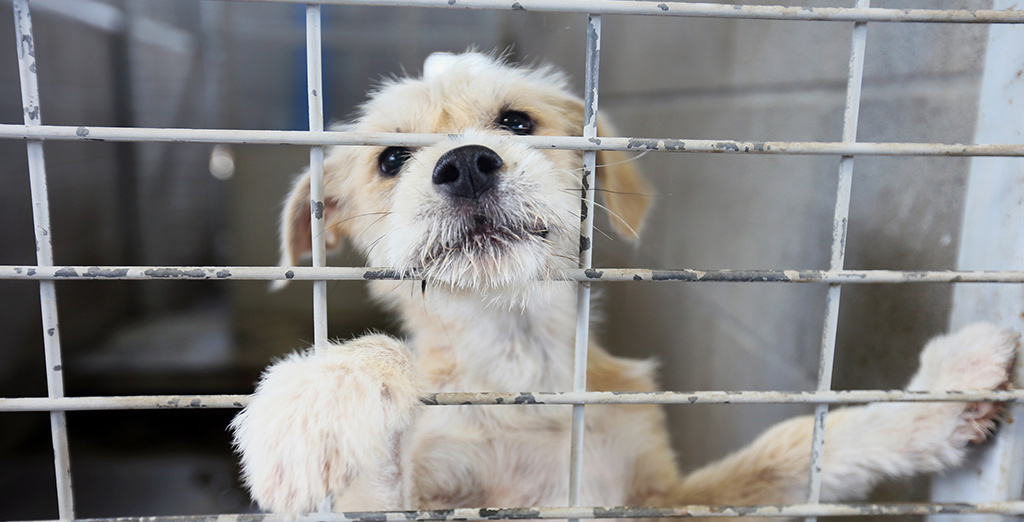 Dogs, pets! Democrats like ‘em. Republicans like ‘em. Independents like ‘em. Because of a Texas Supreme Court Decision, dogs and all pets, need help, and hopefully our legislators will work together to protect our best friends.

In 2013 the Texas Supreme Court decided Strickland vs. Medlen . Ms. Strickland’s family dog Avery had jumped over their backyard fence and was quickly captured by Fort Worth Animal Control. The Stricklands did not have “bail” and assorted fee money in pocket, but promised they would bring funds soon. The shelter agreed to place a “Hold for owner” tag on Avery, but when the Stricklands came for their pet, it had been put to death.

The Texas Supreme Court noted it felt the Sticklands' pain, but claimed it had to follow an 1891 precedent that dogs were property and only worth what had been paid for them.

This means my Shasharoosticus, a Nova Scotia Toller who sleeps with us every night and regularly delights children and visitors, is only worth the $25 fee we paid for her at a San Antonio shelter. “Burrkley” a Border Collie-Retriever mix who watches our land and keeps my wife company when I’m gone, is similarly only worth $25 (Corpus Christi Shelter).

This court decision applies to pets killed by mistake, negligence and foolishness, such as those hit by  careless, speeding drivers. It’s important to note that Texas has strong laws against intentional killing and torture of pets, located in Chapter 42.092 of the Texas Penal Code. Millions of dogs and cats are killed on the road each year. Heartless people dumping animals at roadsides only make these numbers worse.

While the court conceded dogs do have emotional and companionship value, they declined to change the law, stating several times that “The Legislature is best equipped to initiate these changes.” It seems with all the attention given to recent court decisions over gender rights, the Affordable Care Act and other political “hot buttons,” dogs were forgotten and tossed to the street.

Liability for the reckless death of a pet should be in line with the pet’s true value to its owners, and should be decided by juries. This is a good idea because it would serve as a valuable warning for those whose work involves pets. Shelters of all types, including kennels and places that train dogs, would most likely provide workers instruction on animal safety. This would also apply to careless drivers, and those who like to assume loose dogs are strays that should be shot.

While this column languished on my computer, Burrkley was killed chasing a school bus on December 20. There is no reason to suspect negligence, as a dog’s attraction to children and big vehicles more than offset our training and warnings. The bus driver was contrite and obviously shaken. Other bus and truck drivers might not be as careful and if such legislation were passed, schools that have bus systems and companies owning trucks would be likely and wise to raise pet awareness. This might have the extra benefit of saving the lives of a few children and other pedestrians as well.

Dogs may be dumb animals to some, but to many people they are family; to an older, lonely, person, a dog might be the only friend. Our legislators owe these family and friends some protection. 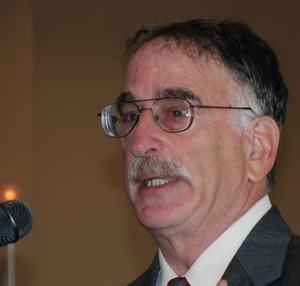