Will ‘Pro-Life’ Bills Actually Save Lives? 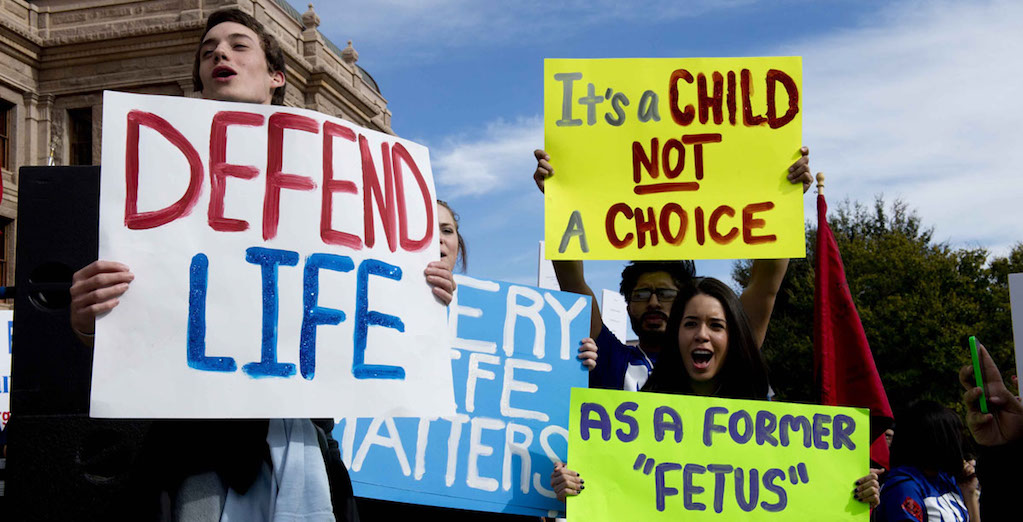 Much coverage has focused on recent Pro-Life proposals in the Texas Legislature, both from the executive branch and recently filed bills. Some of the proposals require death certificates for the unborn victims of abortion, or mandatory burial or cremation of unborn victim’s bodies, or prohibit the sale of fetal tissue.

These policies, while well-intended, only take effect after an abortion. Although these policies reflect the values of Texans — ensuring dignity is afforded to all innocent humans when they die, regardless of circumstance — the proposals do not stop abortion, nor do they offer protection to pregnant women.

The 85th Texas Legislature includes 98 Representatives in the 150-member Texas House, who can be relied upon to publicly oppose abortion. Similarly, the 31-member Senate opened with 21 members professing to want to protect the unborn and abortion-vulnerable pregnant women.

With overwhelming pro-life majorities in both chambers, the passage of nominal or symbolic pro-life bills that do not protect life before abortion would be embarrassing. In other words, this session will be a dismal failure if the Legislature fails to stop any of the 55,000 abortions occurring within Texas each year. Merely regulating what happens after a baby is killed by abortion is not enough.

The most important pro-life bill of the session (SB 415 by state Sen. Charles Perry, R-Lubbock, and HB 844 by state Rep. Stephanie Klick, R-Fort Worth) would ban dismemberment abortions — the gruesome and barbaric abortion procedure that takes the life of a baby by ripping him or her apart limb by limb.

Texans have again sent to the Legislature a pro-life majority, which includes some who merely profess that view for re-election efforts. Regardless, voters across the state expect those campaign promises to be upheld, protecting innocent unborn human life and safeguarding pregnant women.

The 85th Legislature must not merely regulate what happens after an abortion, but must also focus on stopping abortions, saving countless lives. 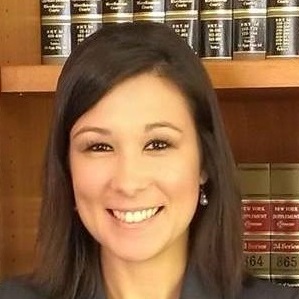 Texas has a smoking problem