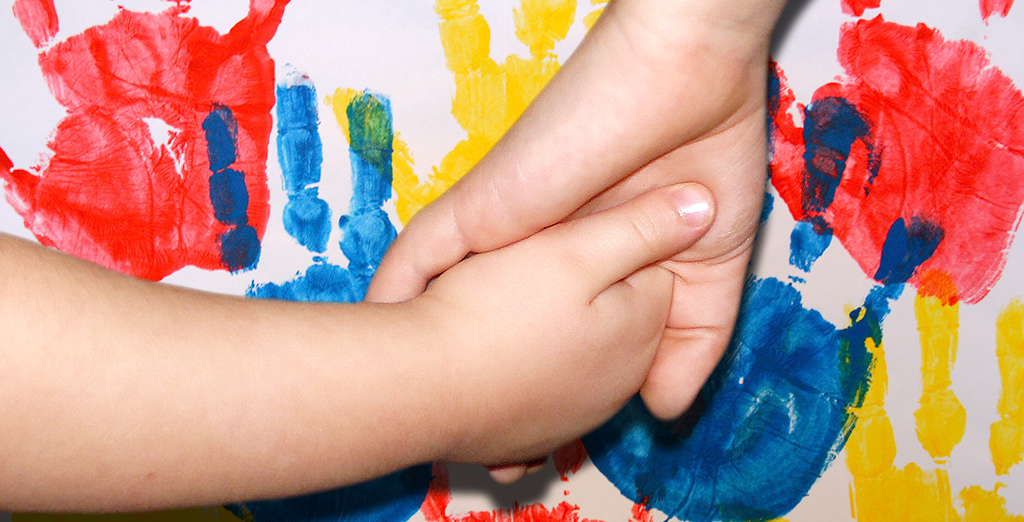 Texas politicians have a long history of turning their backs on providing essential services to the least among us, claiming government is the problem, not the solution. They prefer to perpetuate the myth that it’s the job of churches and local community organizations to care for their own.

As a former social worker, employed by the state of Texas for nearly thirty years and with an additional 17 years of experience with a faith-based organization helping the poor, I’ve seen firsthand the plight of the downtrodden in our state.

Every time Texas has an economic downturn, no matter how minor, the Legislature sees an opportunity to cut help for the poor, elderly and disabled — rather than balancing the budget by asking the wealthiest among us to pay their fair share for living in this great state.

In 2003, lawmakers eliminated healthcare services to 250,000 poor kids, along with 365,000 elderly and disabled adults. At the same time, they passed a law designed to extend state health insurance to the daughter of then-House Speaker Tom Craddick and 100 others. In 2011, public school funding fell victim to a budget shortfall with cuts of almost $5.4 billion. Even today, the Legislature sends school districts fewer dollars per pupil than it did a decade ago.

Without campaign contribution limits and very lax ethics regulation, Texas, (unlike conservative Montana) allows well-connected special interests to continue to pay far less than others, leaving the poor and middle class to foot a disproportionate amount of the bill for state services. According to the Institute on Taxation and Economic Policy, in 2015, the wealthiest one percent of Texans paid an average of 2.9 percent of their income in state and local taxes — the third-lowest in the nation. The poorest fifth of Texas wage earners paid over four times as much of their income — 12.5 percent.

Even when times are good, as they were in 2015 when Comptroller Glenn Hegar projected a balance in the Rainy Day Fund of $10.2 billion, the Legislature found it all-important to target the poor. Even so, Sen. Charles Schwertner slipped Rider 50 into the state budget, cutting $350 million needed to continue critical therapy for severely disabled poor kids ages one to three. The study used as the basis to justify the cuts was seriously flawed, according to state District Judge Tim Sulak, but the cuts remained in the budget The Lite-up Texas utility assistance program, helping the very poor when bills were highest, was eliminated.

Whether it’s severe problems with inadequate staffing for foster care, child protective services or ignoring the mentally challenged, our leaders are irresponsibly cutting the budget to the bone while providing lavish tax cuts to well-connected special interests. Even state-owned buildings are falling apart from neglect.

The May 2016 issue of The Atlantic noted a Federal Reserve survey found 47 percent of Americans would have difficulty paying an unexpected $400 bill. I can’t tell you how often I have met people seeking help who never envisioned living in poverty. They’re used to helping others, not seeking help. Life happens, whether it’s a lost job, an accident, health event, death, broken-down car or other crisis. We don’t realize just how close we all can be to financial ruin. I ask you to consider walking in the shoes of the other person. How many times have you looked at someone and thought, “There but for the grace of God go I?”

Gov. Greg Abbott and Lt. Gov. Dan Patrick have proposed drastic budget cuts to close a projected budget gap. I ask our lawmakers to pause and consider the impact their actions have on the people who can’t afford powerful lobbyists. Government has a role to play in helping the poor, the elderly and disabled. Our elected Texas officeholders shouldn’t ignore this group of citizens. Most of our current social services are rated at or near the bottom compared to other states.

Lawmakers: Please show compassion and mercy to the poor, elderly and disabled. Find untapped funding sources to fill the budget gap, perhaps from those who can well afford to spare a bit more. 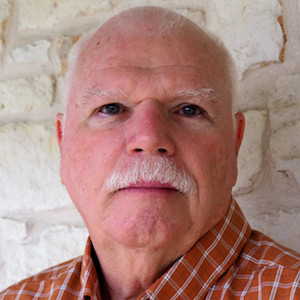 The ultimate irony: How Germany is shaping Texas’ energy future