The real victims of the Senate's bathroom bill 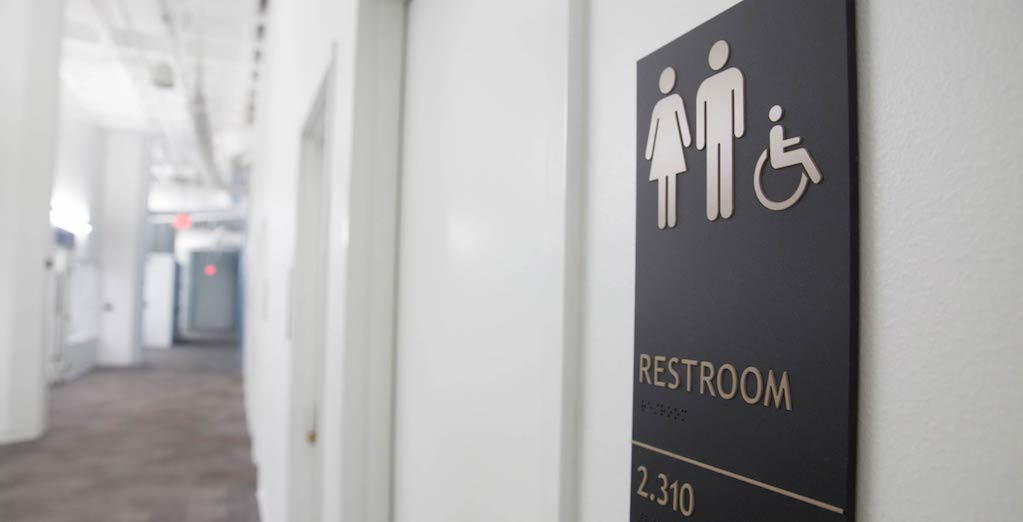 Senate Bill 6, filed by Sen. Lois Kolkhorst and titled the Texas Privacy Act, is Lt. Gov. Dan Patrick’s version of a “bathroom bill.” SB 6 is an unenforceable, unnecessary, and prejudicial law that will protect no one. Under the guise of ensuring women's privacy in public bathrooms and locker rooms, the bill will serve only to increase harassment against trans- and gender-diverse persons, damage the already flailing Texas economy and negate local and city anti-discrimination ordinances. The Texas Association of Business predicts the legislation will cost the state up to $8.5 billion in GDP and as many as 185,000 jobs, and for no good reason. That study has been contested, but the economic costs will likely be high.

There is no problem that requires the increased civil and criminal penalties SB 6 proposes. There is no epidemic of sexual assault in women’s bathrooms. The vast majority of sex crimes occur in private spaces, not public ones, and are committed by known offenders, not strangers.

Even if a male were to enter a female-only facility in order to harass or assault, those actions are already crimes. Sexual assault, voyeurism, exhibitionism, all of those behaviors are already crimes and additional laws will not prevent them from occurring. Texas women are not suddenly at higher risk of being the victims of these crimes than they have been before.

This bill will not provide them with any additional protections, it is just another example of the damaging myths about transgender individuals that pervade society — that they are deceitful, dangerous, criminals who cannot be trusted. This bill sends the message to transgender women across the state that they will not be recognized or treated as women unless they’ve taken every conceivable step to physically transition, which for many is financially impossible.

There is a group that will be at increased risk of violence if this bill is passed, though: transgender women and genderqueer (those whose gender identity falls outside the categories of man or woman) individuals such as myself. I was assigned female at birth, but because of my masculine gender presentation, have experienced countless instances of harassment and bullying in public bathrooms. I have been glared at, yelled at, questioned, and chased down the hall. Doors have been blocked. Security has been called. One woman in a downtown Houston restaurant tried to block my entrance to the bathroom, then bullied me into the corner behind the door, laughing with her friend the entire time. Women did all those things to me simply because of my appearance, and will only become emboldened to increase that harassment because of this law.

The women the Texas Privacy Act claims to be protecting are not helpless victims in need of defense from a patronizing and unenforceable bill. Every time I approach a public restroom, I am at risk for insulting and humiliating treatment. Texas women are not afraid to use a public restroom and there is no data to suggest that they should be.

And I’m not alone.

Also, 24 percent reported being mistreated in a place of public accommodation, and of those who were “out” or perceived to be transgender during grade school, 73 percent reported mistreatment. The fear and anxiety that develops after dozens of instances of verbal and physical abuse is difficult to explain. But it is transgender individuals who experience that anxiety upon entering public spaces designated for one sex or another, not cisgender women or students. The Texas Privacy Act will increase that fear and anxiety while costing the state billions of dollars and thousands of jobs.

Concerned readers can contact the members of the Senate Committee on State Affairs and urge them to kill Senate Bill 6. 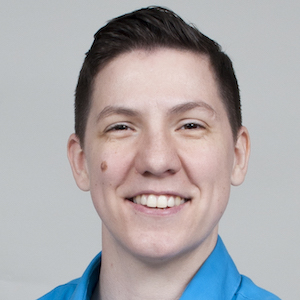 Sponsor Content: Every minute spent caring for Texans is a minute that matters