Family Court is no place for ICE 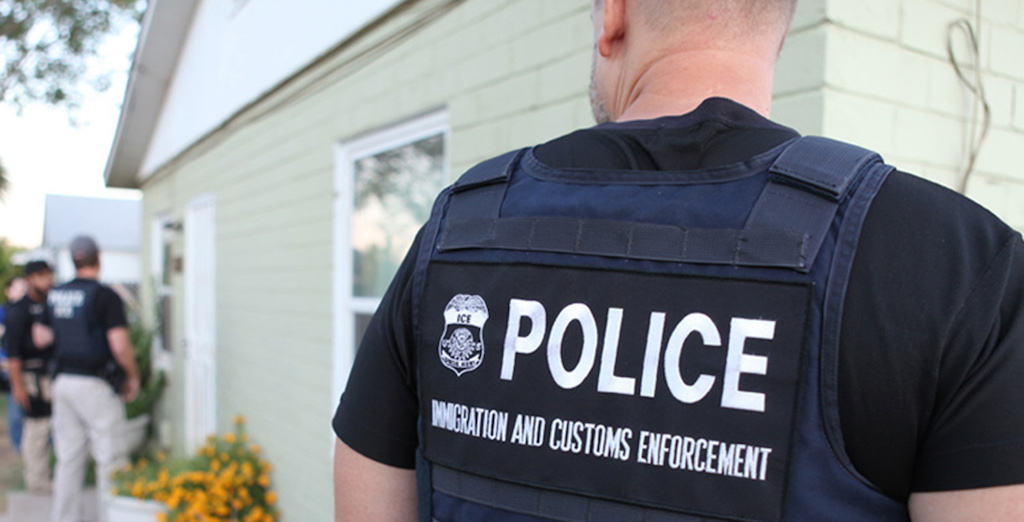 Six Federal Immigration agents recently entered family court in El Paso to arrest and detain a victim of domestic violence just after she received a protective order against her abuser. The Immigration and Customs Enforcement (ICE) agents said they were acting on a tip, and El Paso County Attorney Jo Anne Bernal suspects that tip came from the victim’s abuser, who ICE already had in custody. The victim made three police reports last year against her abuser stating that she had been punched, kicked and chased with a knife.

Domestic violence advocates are concerned that the arrest and detention of that woman will have a chilling effect on other undocumented victims of domestic violence. The concern is well-founded, as members of the undocumented population are particularly vulnerable to abuse.

A study in New York City found that 51 percent of intimate partner homicide victims were foreign-born, while the foreign-born make up only 36 percent of that city’s population. The fate of undocumented victims of domestic violence in border communities like El Paso and Tucson, where I live, is particularly of concern, as immigrants make up a large percentage of our population.

Domestic violence victims who leave their abusers often do not have safe places to go. And while significant strides have been made in providing resources for domestic violence victims across languages, there are still many places in the United States where a victim may not have access to bilingual help. This help ranges from bilingual shelters to certified interpreters who assist in reporting complaints to the police or 911 operators, appearing in court and acquiring guidance for victims about their rights and the legal system.

Many undocumented victims are already afraid to seek help against their abusers because they fear being detained or deported. At our law clinic at the University of Arizona, where we represent intimate partner violence survivors to obtain protective orders against abusers, we have met many clients with these concerns.

One client, whom I will call Mary, was so afraid that her abuser would call ICE about her that for years, she told no one about the abuse that she and her children were suffering. She came to the United States from Mexico with her parents as a toddler. She only learned in high school that her undocumented status meant that many opportunities, including even fieldtrips that involved passing checkpoints, were off limits for her. She met her husband when she was 20; soon after they married, he began abusing her emotionally, physically and sexually.

My students are trained to assure their clients that family courts are not interested in immigration status. The students who worked with Mary worked patiently to help her understand she could seek both an order of protection and a divorce from her abuser with no risk of being deported. Mary gradually worked up the courage to call the police and report what her abuser had done to her.  She now has both a divorce from and a protective order against her abuser, and has applied for legal immigration status. Mary says she feels the most at peace she has felt since she was a child.

We hope that the detention in El Paso was an isolated incident, and that we can continue to assure our clients that it is safe for them to seek the help they so need from family courts.

Because immigration status is often used as leverage by abusers, U.S. law provides several protections for immigrants who are victims of domestic abuse or intimate partner violence. These include visas for victims of certain crimes who have suffered mental or physical abuse and cooperate with law enforcement. These U Visas allow the victims to remain in the U.S. and eventually become citizens. Another protection is called a VAWA self-petition and allows a victim to file for a green card if the abuser is a U.S. citizen. This allows victims to seek both safety and independence from their abusers, who is not notified about the filing.

For ICE agents to detain someone in family court when she is seeking an order of protection against her abuser flies directly in the face of both the letter and the spirit of these laws and punishes the very victims these laws were designed to protect.

The victim detained in El Paso could qualify for a U Visa if police and prosecutors decided to bring a case against her abuser. She is not unlike Mary and many of our clients we have represented. If not for the protection provided by family courts providing protective orders, criminal courts prosecuting abusers and immigration relief like the U Visa and the VAWA self-petition, our clients would still be trying to survive abuse or would have met far worse fates. Those who are returned to their home countries are often more vulnerable to abuse, as the United States often offers more protection for domestic violence victims. That is why it is so important for family court to be a safe space for victims of domestic violence.

ICE agents should continue to perform their responsibilities and enforce our immigration laws. But family court is no place for ICE detentions. The only result from such detentions is more victims fleeing into the shadows, and more abusers acting with impunity. That will make all of us unsafe. 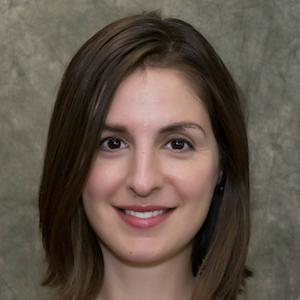