An Open Season on Judges 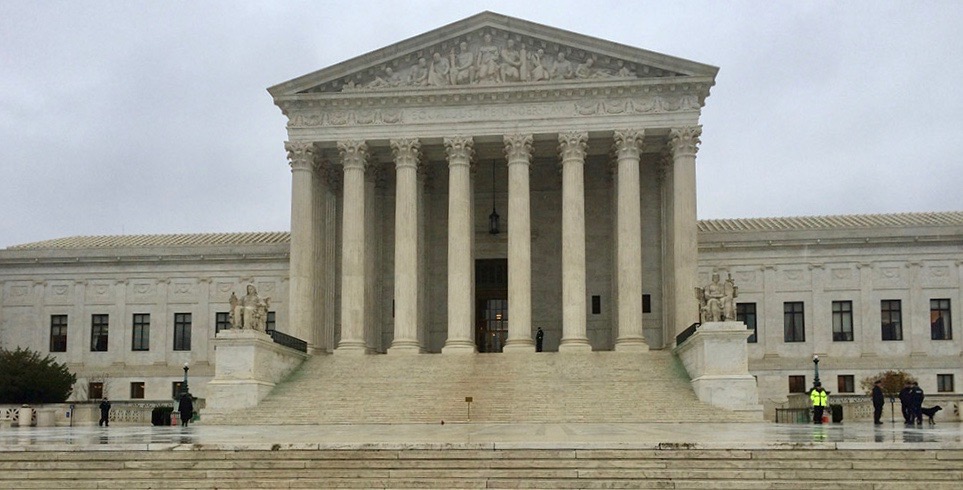 In our earliest civics or government classes, all Americans are taught that this country is one of laws, not of persons. It’s a noble concept with practical implications. A dictator doesn’t rule us; the law does. As a sitting Texas state district judge and a practicing lawyer, we are sensitive to any erosion of this foundational principle of our democratic government.

The rule of law is enforced in this country by independent judges, some elected, some appointed. It’s enforced on a daily basis in criminal cases brought by the state or federal government and presided over by judges. It’s enforced in civil lawsuits instituted by private parties and presided over by judges. Sometimes, the rule of law is enforced when a government party goes to court to challenge the action of a government official, where again a judge presides over and decides the dispute.

The common denominator in all these proceedings, and others, is a neutral judge, unbiased as to either side, whose job it is to see the rule of law — as best it can be interpreted — is enforced. Throughout our country, literally thousands of cases are handled by judges on a daily basis, most of which attract little attention beyond that of the parties involved.

The independence of our judges has become an unlikely topic of conversation following a string of rulings on highly polarized political issues. In Austin, a federal court judge temporarily blocked efforts by Texas health officials to remove Planned Parenthood from the Medicaid program. Nationally, a three-judge panel from the 9th U.S. Circuit Court of Appeals sided with a federal judge in Washington state, putting the brakes on the Trump administration’s hastily rolled out immigration order. In these cases and others, politicians on the losing sides chose to attack the fundamental impartiality of the judges behind the rulings, tarnishing our entire judicial system in the process.

Our national obsession with caustic politics and an almost never-ending election cycle can obscure the reality that our government is based on a rule of law, not of persons. The “law” doesn’t run for office, take polls, hold news media briefings or tweet. The law, interpreted by men and women in courthouses all over the country, exists, evolves and is enforced no matter who occupies the White House. Years ago, when President Reagan lay on an operating table after an assassination attempt and Vice President George H.W. Bush was on a plane, the whole country was taken aback by then-Secretary of State Alexander Haig’s assertion that “As for now, I’m in control here.” He was subsequently and roundly criticized for the remark — in large part because the idea of any one person being in charge smacked more of a junta than a centuries-old constitutional democracy.

That no one person is “in charge” can sometimes be blurred by what we believe are dangerous partisan-inspired criticisms of judicial decisions. We saw it when President Trump gracelessly criticized the trial judge and appellate court decisions on his executive orders in disparaging political terms or when commentators wrote about the decisions by noting which former president appointed a particular judge. The rule of law in America depends on an independent judiciary. It’s a tough concept for many to accept. Independent is not a descriptor for most of our elected politicians. Running as an independent for nearly any office is a recipe for lopsided defeat. But for a judge, independence is the lifeblood of the job.

Judicial independence is not some quaint custom, like the wig of an English barrister. It’s foundational. From traffic disputes to the U.S. Supreme Court, our judicial system will not work unless parties trust the independent neutrality of judges to enforce the law and thus accept decisions without resorting to unrest or violence, even when they disagree with the result. That principle is why our country is and has always been great.

We read about how divided the United States is and certainly we seem to be living in a time when agreement is rarer than disagreement. It is precisely this sort of circumstance when the rule of law is critical to the health of our democracy and why protecting it in our courthouses, in all manner of disputes, is something about which we all should agree. 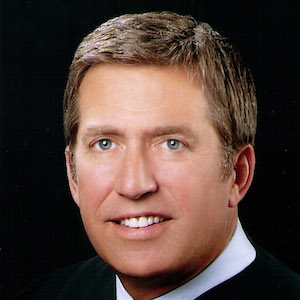 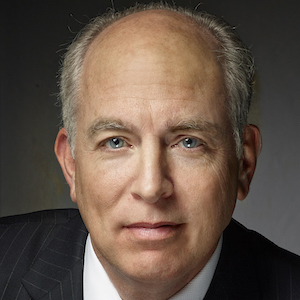