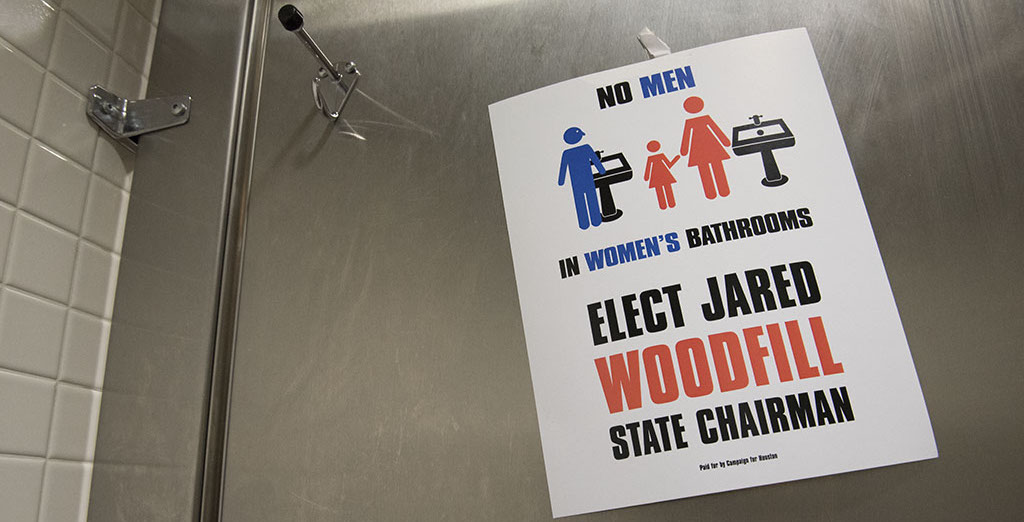 Photo by The Texas Tribune/Alana Rocha

There’s a strange coincidence of events transpiring down South with transgender rights. Here, in North Carolina, time is running out for our General Assembly. Most observers believe that if we don’t repeal House Bill 2, the most anti-LGBTQ legislation in the country, this week, our state will lose all collegiate state championships for not one year, not for two years, but for the next six years. That could cost North Carolina more than $500 million and 1,400 jobs. Also this week, the Texas Senate appears to be moving closer to passing a similar discriminatory bill, Senate Bill 6, which could potentially cost that state billions of dollars.

As a member of the North Carolina General Assembly who has watched the HB2 trainwreck up close for the last year, here’s some advice to my Texas counterparts: When it comes to state-sanctioned discrimination, let North Carolina remain the Lone Star State — for now.

Here are three reasons why the Texas Legislature should kill Senate Bill 6 now.

First and most importantly, the bill represents state-sanctioned discrimination. Period. Proponents like Texas Lt. Gov. Dan Patrick have said that such legislation is based on public safety concerns, contending that nondiscrimination ordinances that protect transgender individuals will allow men to enter women’s bathrooms. That emotional argument is divorced from the real evidence. Of the 17 states and 200 municipalities that have passed similar nondiscrimination ordinances, there has not been a single credible incident reported to suggest public safety risk to any persons using bathrooms.

Second, an HB2-style bill will inflict significant economic and reputational damage on Texas. Last week, at a press conference in Texas, North Carolina Lt. Gov. Dan Forest argued that the economic damage amounted to only a small percentage of North Carolina’s gross domestic product. Politifact North Carolina confirmed that the law has cost the state around $510 million, or 0.1 percent of the state’s GDP.

Forest’s statement is striking for two reasons. First, he readily acknowledges the millions of dollars of economic damage. Second, Forest overlooks the long-term and the unknown number of businesses that are passing over North Carolina as a place to locate jobs. The better authority on job loss is Charlotte-based Bank of America CEO Brian Moynihan who made this exact point. Last month, Moynihan said, “[T]he real risk is not [businesses] pulling out — that’s a risk and you feel it more — it’s the risk of never coming in.”

For innovative urban centers like Austin, which are similar to the capital city of Raleigh that I represent, the impact could be crippling. Last week, a company promised to bring 1,500 jobs to my county with salaries averaging more than $100,000, but the offer is contingent on the repeal of HB2. Since the passage of HB2, the Greater Raleigh Convention and Visitors Bureau has confirmed the loss of 24 meetings and sporting events, resulting in the loss of 24,500 hotel room nights and a projected economic impact of $8.5 million to my county.

Finally, if Texas legislators can learn anything from HB2, it is this: once you pass such legislation, it is extremely hard to undo it. Last December, our Republican legislative leadership and the incoming Democratic governor agreed to fully repeal HB2. When we convened for a special session to repeal HB2, our legislative leadership could not bring a clean up-or-down vote on repealing HB2 because social conservatives have hijacked our Republican caucus.

Members of the North Carolina General Assembly have filed five different bills that try to address the HB2 problem; Democrats and Republicans here can’t agree to any of them.

And so we’re stuck here in North Carolina with HB2. And, we’re stuck with HB2 as the clock ticks with our state’s unofficial religion — college basketball — about to be ripped away from us.

For almost the last year, Democrats in the General Assembly here have been warning Republicans about the downside of HB2 — a downside that includes a black eye to our state’s reputation, millions of dollars of economic loss, and expensive litigation costs.

Our Republican colleagues didn’t listen to us. I hope the Republicans down in Texas will. 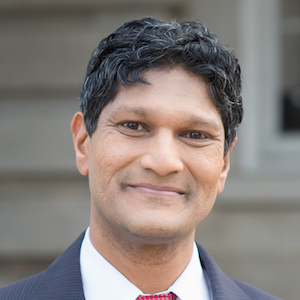