Changing the conversation around abortion 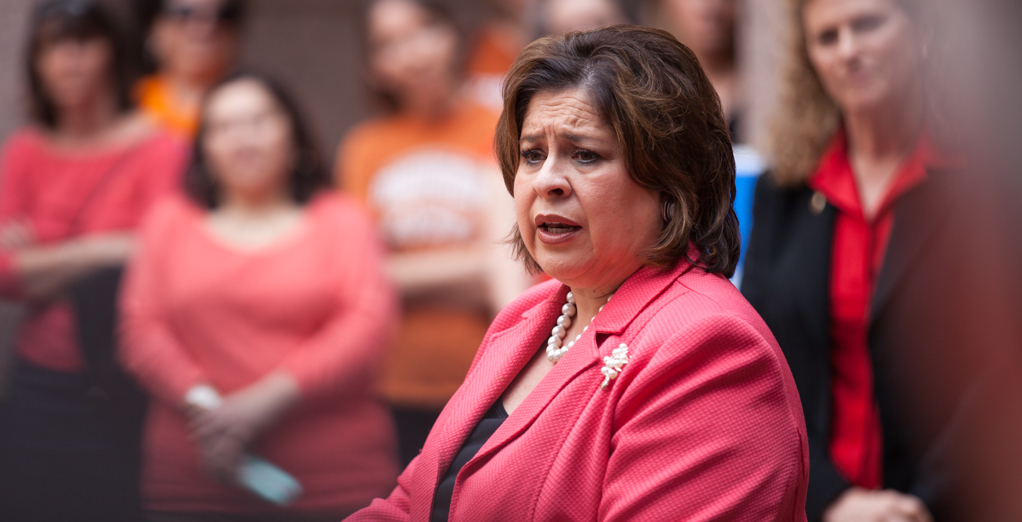 During the 2013 filibuster of Texas’ anti-abortion bill — the House Bill 2 that shut down clinics across the state — Sen. Leticia Van De Putte, D-San Antonio famously asked: “At what point must a female senator raise her hand or her voice to be recognized over her male colleagues?” Though the fight to stop HB 2 is now over (thanks to the U.S. Supreme Court), Van de Putte’s 20 words get at the heart of a problem that continues to plague Texas politics and conversations about reproductive health, rights, and justice more broadly — namely that the voices of those most impacted are consistently ignored or outright silenced by many of our legislators.

If you have any doubts, consider that state Sen. Charles Schwertner actually shattered a glass table in his attempt to end 24-year-old Maggie Hennessy’s testimony against an anti-abortion bill last month.

Texas has long been considered ground zero when it comes to attacks on reproductive and abortion rights. The Guttmacher Institute lists Texas as one of 22 states that are “extremely hostile” to abortion rights a dishonor only bestowed on states unfortunate enough to have six or more abortion restrictions in their law. And if you’ve been following along this legislative session, you know that the attacks from anti-choice legislators are not letting up. It’s nearly impossible to go even a single day without hearing news about lawmakers’ latest attempt to interfere in our personal decisions and push care out of reach. The proof is in the numbers: As of February 1,, Texas legislators had proposed a total of 15 new restrictions on abortion care.

But Texas has also been at the core of the movement fighting back. Our state has been at the center of not one, but two major victories for abortion rights at the U.S. Supreme Court and it’s no secret that Texas is home to some of the boldest reproductive justice advocates and leaders around. In the spirit of this tradition, The Lilith Fund for Reproductive Equity and Texas Equal Access Fund - TEA Fund teamed up to coordinate the first-ever Texas Abortion Funds Advocacy Day. Our goal was two-fold: to advocate for reproductive justice and demand that our voices, and the voices of our clients, are heard.

On March 7th, over 50 abortion funds advocates united at the Texas Capitol to share abortion fund client stories and encourage legislators to sign on in support of our comprehensive advocacy agenda. Policy priorities include abortion coverage, Medicaid expansion, funding support for women who need to travel to clinics that are hundreds of miles away and protections that would increase safe abortion access for pregnant minors, immigrants and incarcerated people. Unlike the bills put forth by anti-choice state legislators, our proactive and visionary agenda is based on the lived experiences of our callers — Texans from all walks of life.

Accessing all kinds of health care can be difficult in Texas — partly due to the fact that lawmakers here dismantled women’s health and family planning programs without creating working alternatives. Pervasive stigma, a lack of providers and bans on public funding for abortion make getting safe and affordable abortion care especially challenging.

One patient had to drop her child off at school, drive four hours to her abortion appointment and then rush back home to pick up her child from after-school care. She didn’t feel comfortable telling people why she needed childcare on that day, so she couldn’t ask her friends or family members to help out.

Any effort to make abortion care more accessible and more affordable must address the social, political and economic barriers to care. Our callers’ stories make it abundantly clear that we must face those barriers in unison — which is why we’re asking our lawmakers to listen.

As Texas-based abortion funds that work directly with people most impacted by abortion restrictions (the majority of whom are low-income women of color who are already parenting), we know that the fight for reproductive rights and justice is about more than the right to choose an abortion — it's about real access and affordability when that right is already established.

In a state with fewer than 20 clinics to serve more than 5.4 million women of reproductive age, we must address how abortion restrictions disproportionately affect low-income people, people of color, immigrants, young people and people from rural Texas communities. And yet, these same people are the ones most likely to be left out of the conversation.

By creating this advocacy day and working on a proactive abortion access agenda that can be shared and supported all over Texas, we sought to elevate these peoples’ stories and bring them all the way to the Capitol. We raised our hands, lifted our voices and demanded to be recognized. We're hopeful this pushes legislators to think about the wide range of abortion experiences, the barriers to accessing care and the ways in which abortion access can impact the lives of the people they represent. 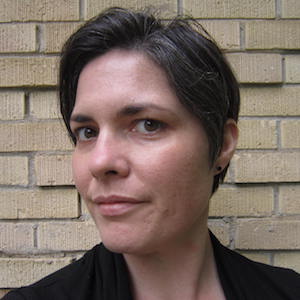 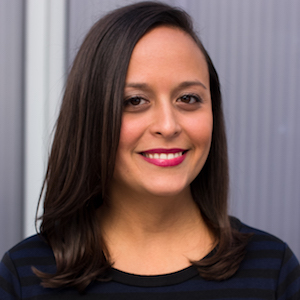 A man named Luis Cantu and the argument for asset forfeiture