UTA keeps exceeding its own expectations 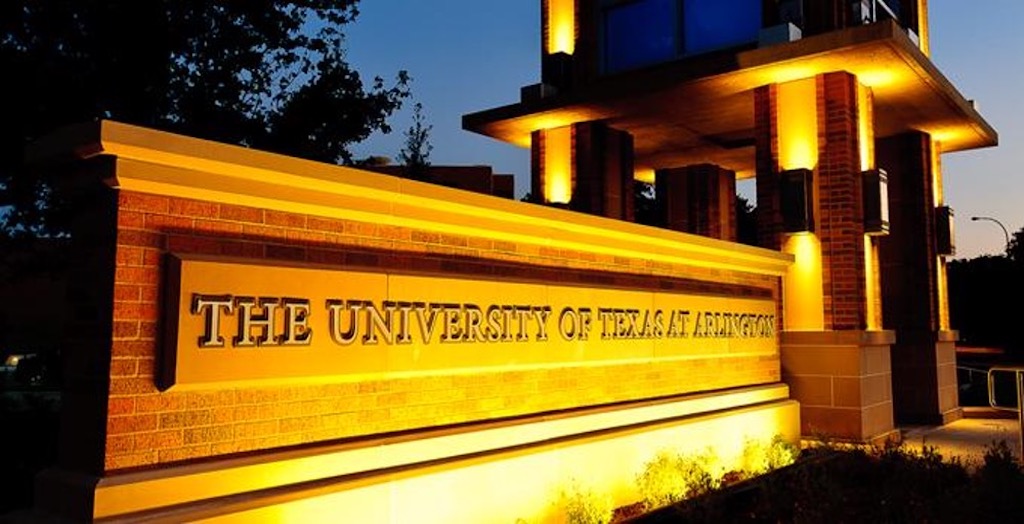 When current enrollment figures were released last month, The University of Texas at Arlington news center published a story under a headline that included the words “unprecedented” and “excellence trajectory” to attract readers’ interest.

Some might have wondered if the report would be one of self-promotion. While there’s nothing wrong with that — just about every university does it — in this case, it could turn out to be another understatement of what’s happening at one of the nation’s fastest-growing institutions of higher education.

The numbers are truly impressive. A fourth consecutive year of record growth finds the on-campus student population approaching 42,000, with online learners expected to increase the global enrollment to 57,000 by the end of the academic year.

To provide some perspective, there are 38 states without a university the size of the one in Arlington.

The College of Nursing and Health Innovation and the College of Business account for the largest enrollment increases — a trend certain to continue as both schools, along with the College of Engineering, educate students bound for growth industries offering promising well-paid careers in key areas of workforce demand.

In academic year 2015-16, the university conferred 11,526 degrees, the third-highest in Texas. By producing increasing numbers of graduates each year, UTA has staked a leadership position in meeting the state’s ambitious 60X30Tx challenge to ensure that 60 percent of young adults in Texas have college degrees or certificates by 2030.

No one traveling through the campus on the always busy Cooper Street can help but see ongoing evidence of expansion. Looking left or right, there are cranes in the sky busily preparing for the future.

Just six months ago I wrote about the groundbreaking for the $125 million, 220,000 square foot Science and Engineering Innovation and Research building, made possible with Tuition Revenue Bonds approved by the Texas Legislature. Today, it is rising out of that ground and should be complete by Summer 2018.

The building site used to be one of the school’s largest parking lots. Across the street, other cranes are busy building a 1,500-space parking garage, a new residence hall and dining facility.

Speaking of student housing, there are now about 10,500 beds on or immediately adjacent to the campus. An additional 1,000 new beds are under construction. All are spoken for and awaiting completion. In fact, a greater proportion of students live on campus or in university-affiliated housing at UTA than at UT Austin.

While old labels are hard to shed, the era of UTA being a “Plan B” option for anybody is long past.

No one explains how all this momentum is building better than UTA’s President Vistasp Karbhari.

“UTA’s growing student population can be attributed to our tremendously talented and dedicated faculty, enhanced outreach efforts and strong academic advising, which are attracting more high-achieving student to pursue their dreams at UTA,” he said.

“Our designation as a Carnegie R-1 institution, the many programs ranked among the nation’s best by US News & World Report, and the recent announcement that UTA has the second lowest average student debt among national universities, along with our sustained increases in enrollment, signify that UTA is indeed an institution of first choice.”

While leaders of all state universities in Texas are likely to promote the excellence of their institutions, few have track records to match what has been achieved here in such a short span of time.

The best part, however, is recognizing that all the recent success is but a forerunner to what comes next. The old axiom of “the best days lie ahead” couldn’t be more appropriately applied anywhere else.

The outcome of all of this is a classic win-win-win-win scenario. The university wins in achieving its mission, the host city wins with the community’s largest economic generator, the state wins with more skilled and job-ready graduates in professions of high demand and students win with degrees that prepare them to change the world.

Richard Greene is a former Arlington mayor and served as an appointee of President George W. Bush as regional administrator for the Environmental Protection Agency