On the edge of crisis: Why Texas needs hailstorm claims reform 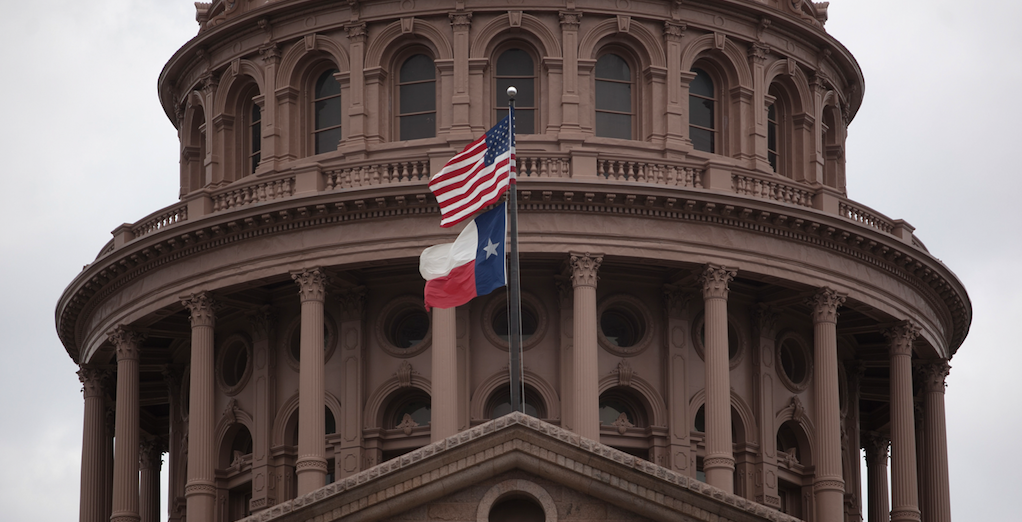 The Texas homeowners’ insurance marketplace is always under stress from our state’s severe weather, from hail to tornadoes to wildfire, even to earthquakes. But in recent years, a different kind of threat has emerged: a systematic effort by certain lawyers and their associates to abuse both the insurance claims system and the court system for narrow personal gain.

Their well-documented techniques — if left unchecked by the Texas Legislature — threaten to impact all Texans with higher insurance rates, fewer insurance choices and damaged dispute processes.

In 2015, growing awareness of this issue led the Texas Legislature to direct the Texas Department of Insurance, or TDI, to conduct an in-depth study of both litigation and market data related to homeowners’ insurance.

TDI’s recently issued report confirmed that the state is on the edge of an insurance crisis. The report found an unprecedented 1,400 percent increase in litigation in parts of the state that had been hit by devastating hailstorms. For insurers, the increased expenses resulting from this lawsuit spike is colliding with already high long-term losses that come with operating in Texas: averaged over the past 20 years, insurers in Texas have paid out more in claims than they have collected in premiums.

The unavoidable result — already being seen in hail litigation hotspots — is market destabilization, rate increases and lack of policy options. We can’t do much about the weather; therefore, litigation abuse must be addressed.

What we’re seeing today is reminiscent of the “mold crisis” that created turmoil in the state’s insurance marketplace in the early 2000s. That was created by rampant litigation of “toxic” mold claims between 1997 and 2002 and hurt both consumers and insurance companies. Rates skyrocketed (more than 30 percent in some cases) and consumers found fewer choices as insurance companies left Texas when unpredicted losses led to financial instability. Had policymakers acted earlier to reign in these abuses, consumers would not have been subject to the disruption, uncertainty and severe rate increases of 2001-2003.

Now, in 2017, we face another serious crisis in homeowners’ insurance, this time with hail and wind coverage that is critical to all Texans as the new target of abuse. Already we see the leading indicators of a negative change.

For instance, though TDI’s report indicates that increased litigation has not yet forced significant statewide rate increases, it also rightly recognizes that rates follows losses.

Losses from today’s abusive litigation will influence insurers’ actuarial predictions for future loss. If those loss predictions go up, so will insurance prices. The report also notes some companies already have been forced to raise rates, restrict coverage and stop writing policies in certain parts of Texas in order to avoid losses from abusive lawsuit activity.

The Texas Legislature needs to address the hail claims crisis now by passing the reasonable reforms included in Senate Bill 10 and House Bill 1774. Abuses must be stopped before they do massive damage to all Texas consumers and companies. Last time, during the mold crisis, we waited too long, and Texans suffered. Let’s be on time in 2017. 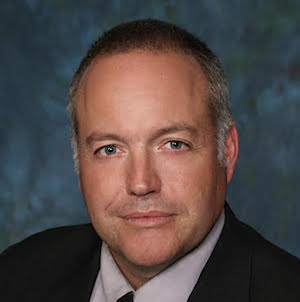 Stop SB 6 — the kids are watching