For Houston pension crisis, cost of inaction is high 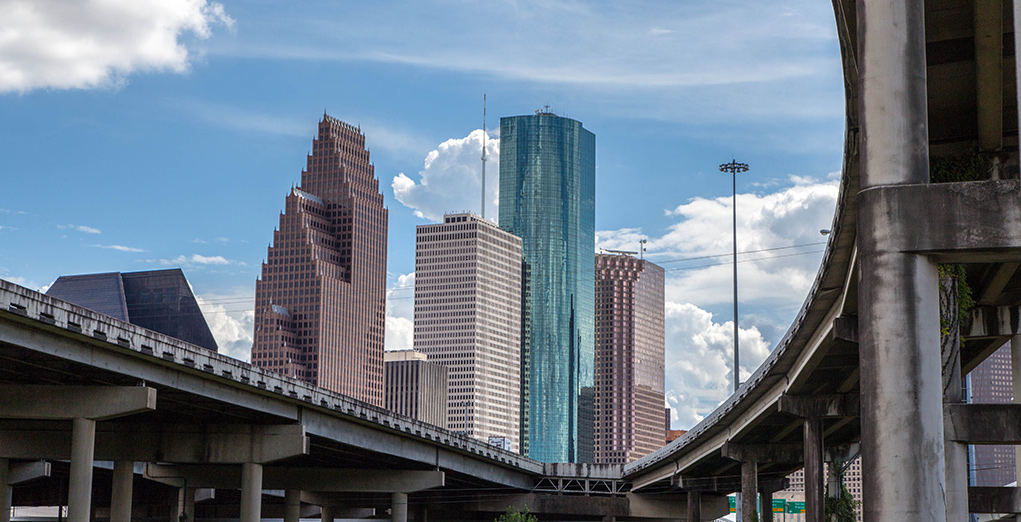 This week, the Houston delegation descended on Austin to fight for a Houston pension solution and the financial future of our city.

Put simply, addressing the city’s unfunded pension liability is the most critical financial challenge Houston has ever faced.

A bit of background: Over the last 16 years, the city’s three pension systems have gone from being overfunded to where we are today — facing anywhere from a $6.1 billion to $8.1 billion net pension liability, depending on the discount rate used.

That unfunded liability isn’t stagnant, either. For every day that the Texas Legislature does not pass a bill to repair Houston’s pension systems, the liability grows at a rate of $1 million per day. That’s more than $41,000 per hour, or nearly $700 per minute. It goes without saying that this puts the city in an untenable financial situation that must be resolved. There is simply no alternative.

This problem has developed over many years and for many reasons, but the reality is this: The city is facing a financial crisis that — if left unresolved — could cripple it for years to come.

The good news is that Houston officials have come to the Capitol with a strong plan for reform. The plan — also known as “Houston’s Pension Solution” — would pay off the outstanding liability and do it in a budget-neutral fashion. It’s a fiscally responsible plan that solves the problem and puts the city back on firm financial footing, but the state must sign off on the changes before the city can proceed.

The plan has local support but still faces hurdles in the Legislature. There have been calls to move the systems from defined benefit plans, where benefits are guaranteed no matter how investments fare, to defined contribution plans, similar to 401ks in the private sector, where benefits depend on investment returns. That is not a financially viable solution, does not address the already accrued liability and does not uphold the city’s promise to its retirees.

Since he was sworn in, Houston Mayor Sylvester Turner has worked to develop consensus around the concept of “shared sacrifice.” During that time, he has received buy-in from the Houston City Council, the three pension boards, the local business community and all involved stakeholders. In today’s political environment, it’s hard to find that kind of bipartisan consensus.

For years, leaders in Austin have told the city to solve the problem locally and bring the Legislature a solution to codify. For the first time in our history, we are in Austin with a united front.

While Houston has put forth a strong plan, the possibility that the Legislature will fail to pass this reform carries dire financial implications.

These implications are already being felt. The city’s unfunded pension liability has resulted in credit downgrades by both Moodys and Standard & Poors, with potential future downgrades on the horizon. Houston is among the top five city governments when it comes to pension burden as a percentage of operating revenue. And for the first time in its history, Houston ended its fiscal year with a negative statement of net position, due almost exclusively to its unfunded pension liability. In other words, the city currently has more debt than assets, to the tune of $95 million.

These developments are significant and real — and they’re only a glimmer of what’s to come if the Texas Legislature does not pass Houston’s pension solution.

It’s like we’re on a runaway train and we’re past the point of no return. If this deal fails, the train won’t be able to come to a measured halt. It will gain steam as it careens off the rails.

Legislative inaction on Houston’s pension solution is not an option. The time for reform is now. 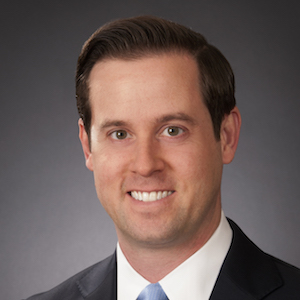 Sponsor Content: What’s in a NFRA? A granny tax